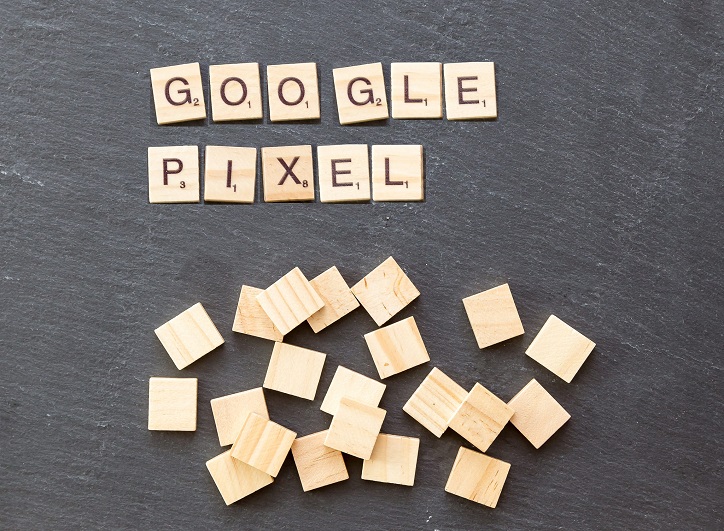 The first Google Pixel was launched back in October of 2016. It comes with a 5 inch, 1080p x 1920p display with a PPI of 441 pixels per inch. The Pixel was Google’s debut into the world of smartphone hardware and as a first attempt, it was an amazing product launch. Even though there are newer iterations of the model now such as the Pixel 3, the device still holds its ground against more recent smartphones.

The user interface differs from other Android and stock android phones in a significant manner. For example, the search bar is located at the bottom of the home screen which makes it easier to search the web. Users only need to tap on the search bar they can search via Google seamlessly.

Another interesting feature of the Pixel is that the users are rarely required to operate the power button. The fingerprint sensor does it for them and it was one of the first smartphones to do so. The fingerprint sensor is located on the home screen instead of it being located on the back. There is no need for any security pattern, PIN or the use of the power button. The Google Pixel also comes with a robust power saver mode that has greater battery saving capabilities than other smartphones in the same range. 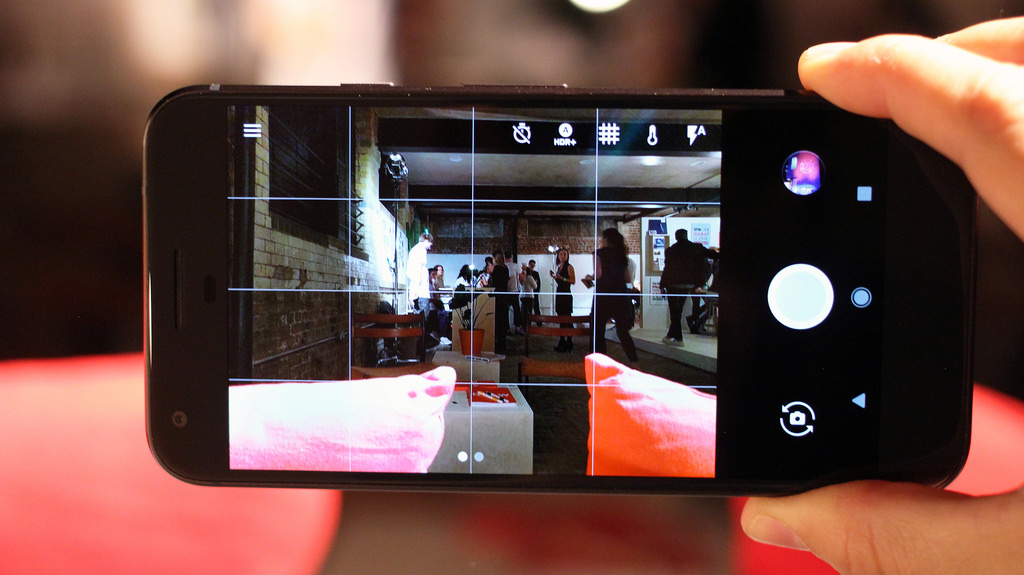 It is located in the settings menu and users under the battery option. The power saver option can be turned on when the power range is anywhere between 5 to 75 percent. There is also a night light mode which marked the first introduction of the nightlight feature in the world of Android phones. The night light mode reduces the amount of blue light that is being radiated at the user’s eyes. The night light setting is located under the display section in the settings application. The night light feature can also be timed to turn itself on and off at certain times of the day.

Unlike the previous phones by Google (the Nexus series) the home screen of the Pixel comes with a few pre-installed applications that users can choose to retain, customize or remove. Probably the best widget among all of them is the weather app which provides a clutter-free display of weather forecast. Another interesting feature of the phone that is usually disabled by default is the custom notification light. Users can choose to set the color of the notification light for various apps. By only looking at the color of blinking app users can know about the notifications from various apps.

The camera can be accessed from the home screen, which is a feature present in most Android phones today. In Pixel, however, the camera can also be accessed by double pressing the power button. Switching from the back camera to the front is extremely simple as the camera switch button is placed right beside the capture button. The phone can also be twisted around the wrist to switch between the front and back cam. There is also a convenient shortcut for firing up the burst shot mode. Users only need to press and hold down the power button and the camera automatically goes into burst mode and starts capturing photos in quick succession. 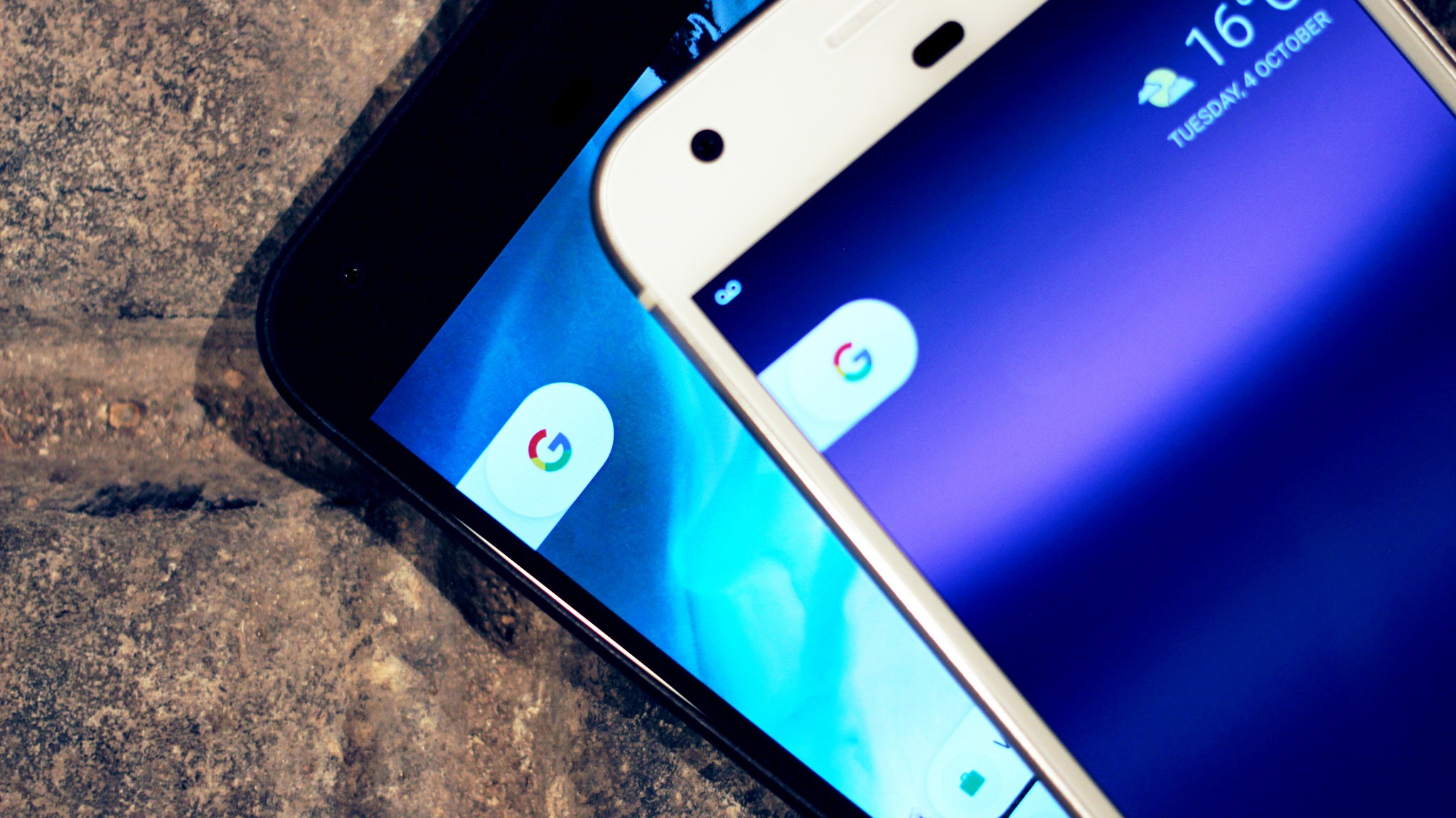 The Google Pixel is a single SIM card device and accepts only the nano-SIM format. It has all the obvious necessities such as Wi-Fi, GPS, Bluetooth, NFC, proximity sensors, magnetometer, 3G and 4G capabilities, accelerometers, ambient light sensors, Barometer, gyroscope and temperature sensors. The Google Pixel is also credited with the best quality camera in the world of smartphones.

Get the best deals on Google Pixel Phone here!