Harvey Keitel hails from Brooklyn, New York. His mom, who ran a small diner, was from Romania, while his dad was a hatmaker from Poland. He had two siblings- a brother and a sister, who both grew up in the Brighton Beach neighborhood.

He joined the Marines at the young age of 16 and was a part of Operation Blue Bat, the U.S operation as a solution for the 1958 Lebanon crisis.

Later, he worked as a court stenographer and as a salesman for women's shoes. He studied at the HB Studio, the NGO that offers full-time classes and workshops for the performing arts. He trained under Stella Adler, Frank Corsaro, and Lee Strasberg.

Keitel's first break was in Who's That Knocking at My Door, a film by Martin Scorsese in 1967. Scorsese was a student director at New York University at that time. Harvey Keitel became the stereotype of Hollywood's thug, with his Brooklyn accent and rugged features. He starred in several films that gave him the role of an abrasive gangster and gained recognition.

Professional Development of the Thug-Turned-Detective of Hollywood

Most of his characters are violent, even though they have an intense moral center. The 80-year-old actor has his latest movie, The Irishman, that has the star-studded cast of Robert De Niro, Al Pacino, and Joe Pesci, scheduled to be released on November 27, 2019, by Netflix.

At the 24th Moscow International Film Festival, Harvey Keitel was awarded The Stanislavsky Award for his outstanding achievement in the field of acting. 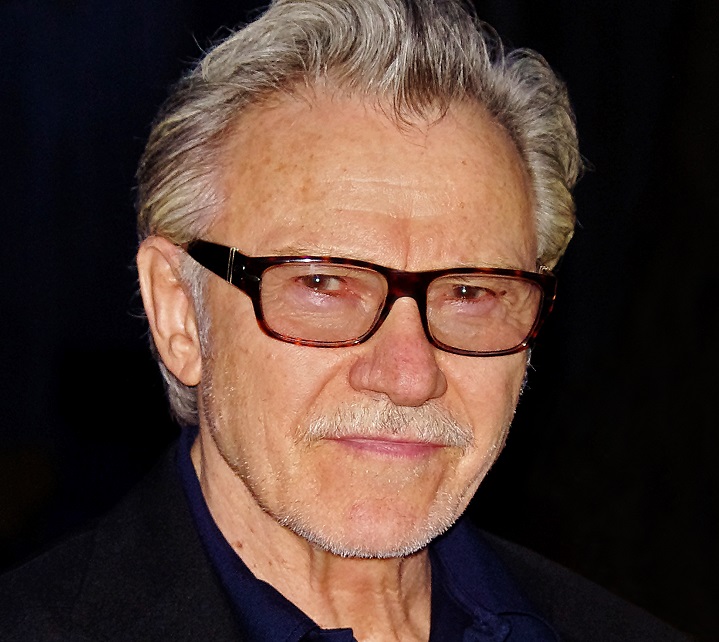 Harvey Keitel had a long-term relationship with Lorraine Bracco that lasted from 1982 to 1993. The relationship ended badly and resulted in a prolonged custody battle over their daughter, Stella, who was born in 1985.

He married Daphna Kastner, a Canadian actress, in 2001. They have been married since, happily. Keitel and Kashner had a son, who they named Roman in 2004.

He has one more son- Hudson, who was born in 2001, from his relationship with Lisa Karmazin, a potter. He was named the godfather of his best friend- Michael Madsen's son, Max.

Harvey Keitel has once admitted that he doesn't like giving interviews. This is probably the reason why there isn't much about him online, except for his stellar career information that's public knowledge. He is a very private person and has kept his personal life away from the paparazzi successfully.

Like many celebrities, Keitel is also involved in several philanthropist activities. He is the supporter of 5 charities and 9 causes, including V-Day, Whatever It Takes, 21st Century leaders and Friars foundation. He is quite famous amongst the Corps community, for his sincere dedication to his fellow Marines- his experience dating back to when he was 16.