The Hollywood Police Departments is responsible for law enforcement in the Hollywood neighborhood in Los Angeles.

The Hollywood Police Department email addresses are not shared. It is possible to contact the police station on social media. 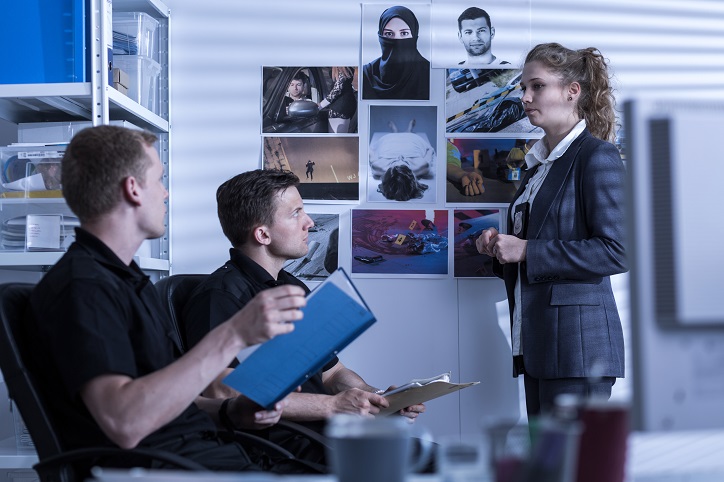 The Hollywood Police Station’s website is a part of the Los Angeles Police Department website and can be accessed from http://www.lapdonline.org/hollywood_community_police_station

The Police Chief of Los Angeles is the overall head of the department. The Hollywood police station works under the West Bureau of the LAPD. The bureau is headed by a Deputy Chief and assisted by a Commander. The police station serves the Hollywood community. The areas of the neighborhood served by the station are:

Goals of the Hollywood Police Station

The police station at Hollywood has a mission of working with the community in the neighborhood to ensure law and order. The police station strives to create an environment that enhances the safety of residents so that business and tourism are promoted and the neighborhood is revitalized. To achieve this, the department will work with various public agencies and private organizations. 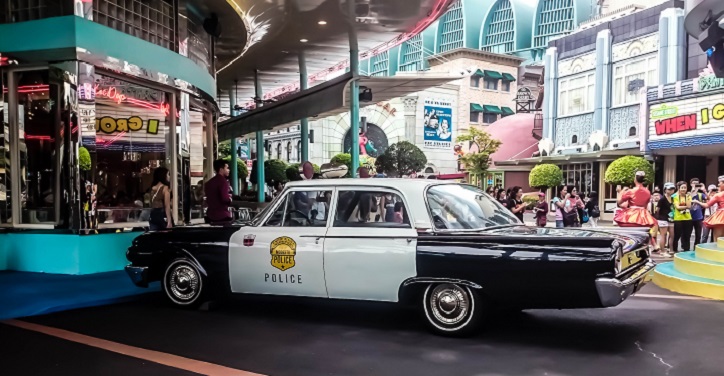 Residents of Hollywood can collaborate with the Hollywood police station to fight crime. They can do this in various ways.

Residents can report a crime by calling 911 for emergencies only. For all other issues, they can call the phone number of the police station. Apart from this, the police station has a facility to report anonymous tips. This is meant to report crimes without sharing a person’s personal details. This can be done over the phone by calling 800 222 TIPS (8477). Anonymous tips can also be reported online through this webpage https://www.p3tips.com/tipform.aspx?ID=365

There are hotlines available in the department to report specific crimes and concerns. The details of the same are as follows:

The police offer a crime alert service related to burglary. More details about this can be obtained by visiting http://www.lapdonline.org/assets/pdf/06150209-1U1%20-%20Burglary.pdf

The police station offers a crime prevention program that is focused on youth in the age group of 6- to 17. The focus of this program is to prevent youngsters from being part of gangs and taking drugs. Various recreational and athletic activities are conducted.