How Can Someone Appeal a Court Decision or Court Rulings?

Find Out How to Appeal a Court Decision

The people who want to appeal a court decision really wants a second chance. A second chance to get the justice that they think they deserve. There could be many reasons as to why a person would want to appeal against a court ruling here are some of the most popular reasons –

Almost all the decisions or judgments of a federal or state court can be reviewed by an appeal court. This is a basic way of ensuring that the power of the judiciary is not misused or hampered. This must be clear that the defendant or the loosing cannot just appeal the court rulings only because they are unhappy with the proceedings of the court. Someone can challenge the court verdict only if there was a misinterpretation of the legislative laws or the evidence produced in court. 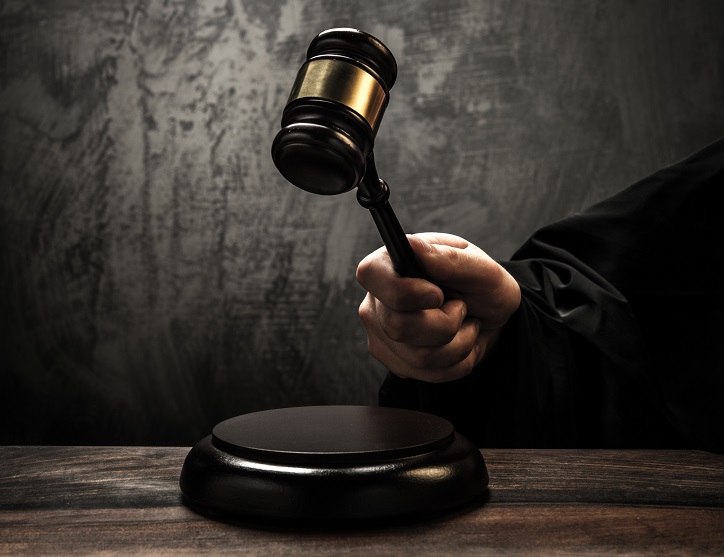 The Fundamentals of Appealing a Court Decision

The appeal court will only reverse or alter the prevailing judgment only when there is evidence that some error or mistake lead to the court’s verdict. Although once the appeal court has given its statement there is very little chance of a second appeal. When an appeal is made to re-examine a court decision then both the parties are expected to submit a draft presenting their cases, and in some circumstances, they get the chance of an oral argument.

What is the Difference Between a Trial and a Court Appeal?

Although both appeal and trial are similar in certain ways they are also quite different from each other in some vital ways. In a court trial both the parties present their cases in the court. Evidence and witnesses are brought in front of the jury and the Judge. Together with taking into consideration the facts and evidence provided in court the jury makes a decision and the Judge accompanies with the legal verdict on the case. On the other hand in an appeal the jury is absent and the witnesses presented by lawyers. The appeal court will only consider the evidence and the facts that were revealed in court, during the trial. 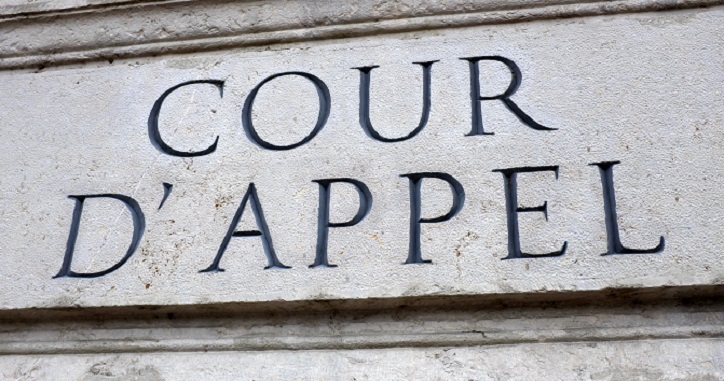 Another significant difference between trials and appeals is the number of judges present. During a trial, only one Judge typically presides over the court and acts as the ‘finder of law.’ For an appeal, there is usually a panel of Judges, often made by three or more Judges. The Supreme Court in the federal and state levels has around five to ten Judges who are referred to as the Justices who form the panel.

The appeal brief is the most significant document when it comes to appealing a court decision. The application brief sets the narrative and is the primary form of persuasion for the appeal. The losing side will apply arguing that the trial judge misinterpreted the law, and the winning party will argue why there was no mistake in the verdict given by the Judge after the trial.

Both sides will defend their positions according to the statutes and laws of the court. Characteristically appeal is more scholarly in nature than a trial. Sometimes a specific time period is allotted for vocal argument between both parties. But most of the time this time is taken up by questions for the attorney in the context of the brief drafted. The appeal court also considers the ‘Record’ of the trial before reaching a decision. This includes pre-trial motions, the pleadings between the plaintiff and the defendants, the presented evidence, post-trial motions, etc.

Create Your Very Own Google Maps List with this Guide!