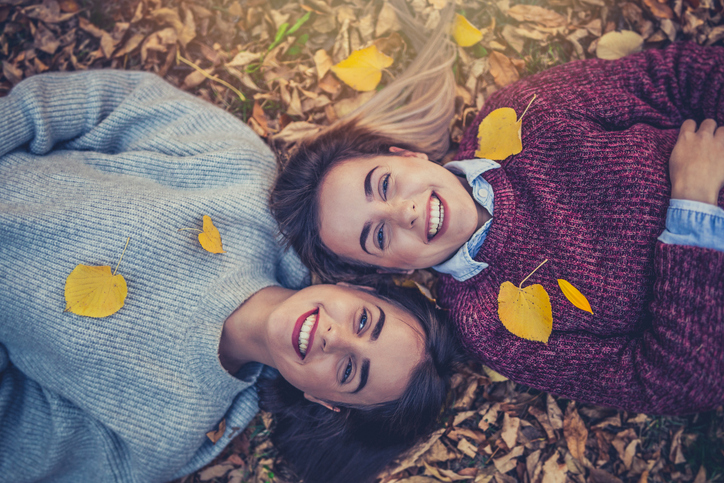 Having a sister is a lot of fun but it is also a huge responsibility if your sibling or siblings are younger than you. Many older brothers and sisters don’t know it, but their younger brothers and sisters look up to them for guidance with them sometimes mimicking their behavior. Even if it seems like a lot of pressure, you can use your role as a sister to leave a positive impact on your younger brother or sister’s life. Here are a couple of ways you can be a better sister.

1. Listen more – One thing that all humans do too little off is listening. Listen to what your brother or sister is saying so that you can understand where they are coming from. Don’t panic or judge them, just sit down and listen to what he/she has to say. 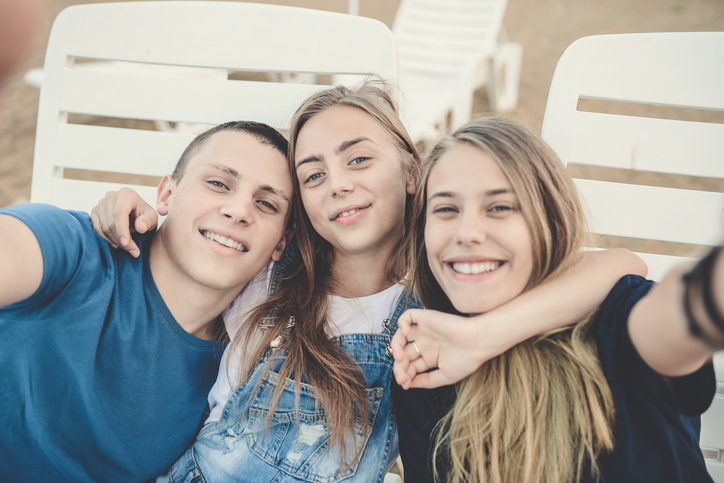 2. Do not tell him/her what to do – You might be an older sister, but you aren’t a parent. Even if it comes from a good place, don’t tell your brother/sister what to do. However, you may give them advice if they come to you asking for it.

4. Be honest with your sibling – Your younger brother/sister should know that you are one person that they can always count on. Don’t keep promises you can’t keep and remember to be honest with them even when it isn’t easy to be. 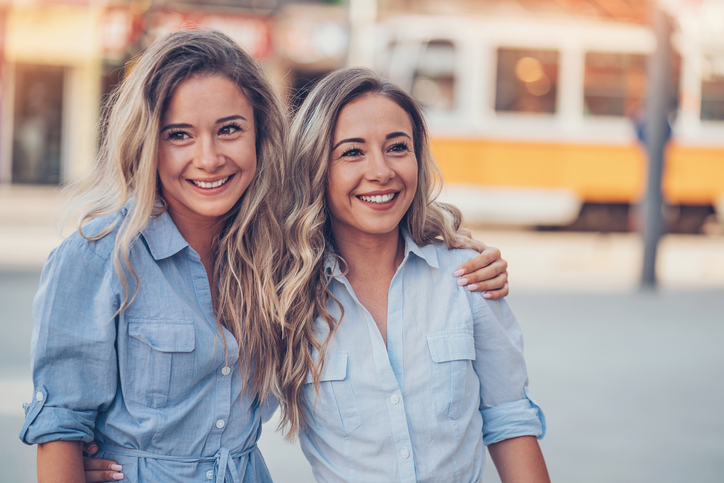 5. Don’t spy on them – Respect your younger sister/brother’s right to privacy just as you have a right to privacy even if they’re too young to understand that. Don’t become a spy who reports everything he/she does to your parents. You should be someone your younger brother/sister isn’t afraid of confiding in because he/she trusts you.

6. Include your younger brother/sister in your plans – Ask your friends to make sure they’re comfortable before doing this. You don’t need to bring them with you every time you go out, however, try to include them in your plans every once in a while. It doesn’t matter how old they are, your younger brother/sister will really appreciate it looking back when they’re older.

7. Be there for him/her – Your younger brother/sister will look to you for support in his/her time of need. Make sure that you are there for them even if it is to offer them a shoulder to cry on. They need to know that you’ll always have your back no matter what. Tell him/her positive things such as how well he/she is doing in his/her activities. This will go a long way to make him/her much more confident in everything he/she does. 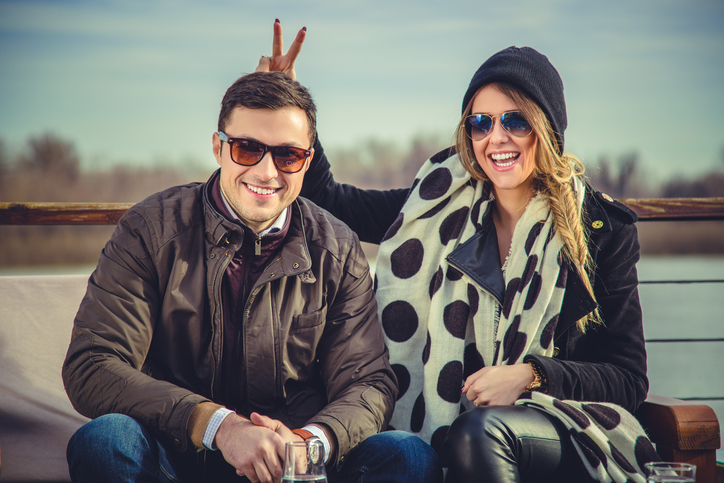 8. Let him/her know you love him/her – It’s all too easy to forget how these three words can affect someone’s life. Remember to let your brother/sister know how much he/she means to you and how much you care about him/her. Both of you will be a part of each other’s lives for the majority of your lives. Telling him/her that you love him/her lets him/her know that you’ll always love him/her no matter where he/she goes and what he/she does.

Don’t stress yourself out too much about being the perfect sister. You’re already being a better sister by reading articles like this on how to be a better sister.