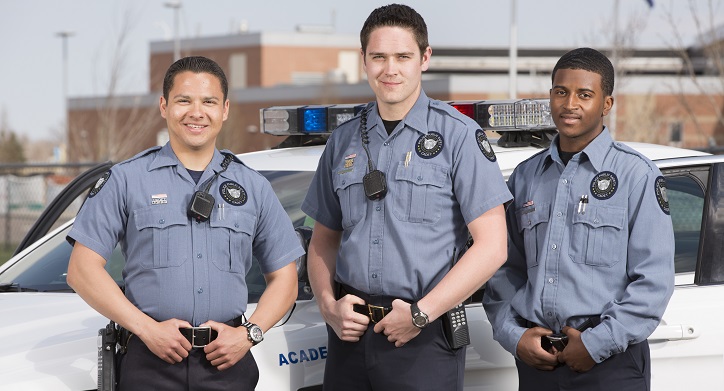 What are the Requirements for Becoming a Police Officer in Arizona?

In Arizona, police officers put their best foot forward to safeguard around 6.7 million residents of the state. All these cops fight against crime, as well as work tremendously hard for maintaining the state's law and order. In case you aspire to become a police officer in Arizona, you will have immense career opportunities here. Thus, it makes sense to be always updated so that you do not miss a golden opportunity.

So, when you have already made up your mind about becoming a cop in Arizona, you should be aware of many things. Some of them are clearing an oral exam, appearing in written and physical tests, and adhering to the minimum requirements in the state.

Those who wish to be police officers in this American state may opt from two distinct avenues. The candidates either follow the process of application via a specific law agency of Arizona or can also get enrolled in a training program conducted by a police academy and get certification in that way.

When a person gets enrolled in an academy training program, they have to bear the expenses for the same. On the other hand, when they opt for the longer application process via a specific agency, the police department will be responsible for bearing their training costs.

Both these alternatives have their own unique merits. If a person wants to make sure of getting a job after completing their training in the academy, they should route their applications through a particular department.

If a person is uncertain of where he would be working and simply wishes to go through the training part of the process, it may be a good idea for them to enroll themselves in the training academy as a starting step for becoming one of the police officers in this state. Irrespective of which avenue works better for you, you have to make sure that you meet the requirements of the Arizona state.

It is the Arizona POST or Peace Offerings Standards and Training Board, which has set the requirements to be fulfilled for becoming a police officer here. Such general requirements are relevant for all the cops in the state. Certain extra stipulations can be also added to all these applicable standards by specific police departments in Arizona. 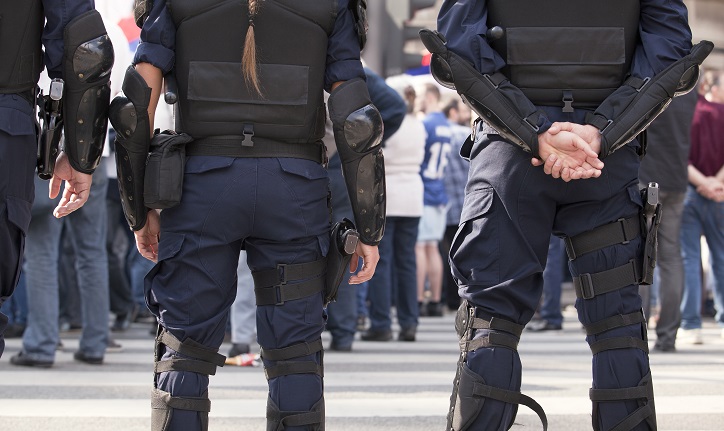 For example, the POST's general standards may need completion of high school education but certain police departments may need a minimum of an associate degree. Check out the requirements for becoming a police officer in Arizona.

All candidates who wish to apply in order to join as police officers should comply with the requirements mentioned below:

The candidates are also required to clear the examinations listed below apart from meeting the basic requirements:

Written exam: There would be one hundred multiple choice questions and a candidate should get a minimum of 75 percent or even higher average 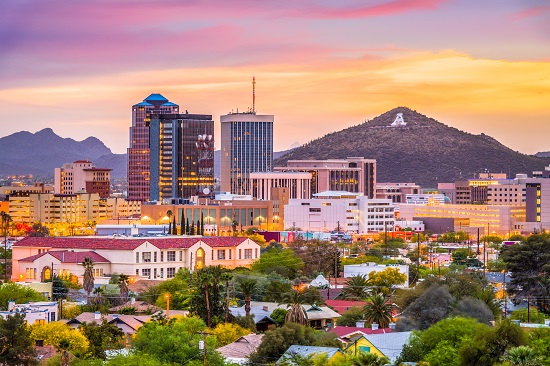 Physical exam: It involves a series of push-ups and sit-ups apart from running for 1.5 miles, a three hundred meter run, as well as, an agility run.
Polygraph test: This lie detector test is conducted by one of the trained professional examiners.

Oral examination: It involves an interview that tests the candidate's problem solving and interpersonal skills.

Drug test: It involves screening of a controlled substance
Medical checkup: The candidate needs to undergo a thorough medical checkup conducted by a licensed physician.

Psychological evaluation: A licensed psychologist conducts this test
Background test: It is conducted after the applicant has cleared his/her physical and written exams