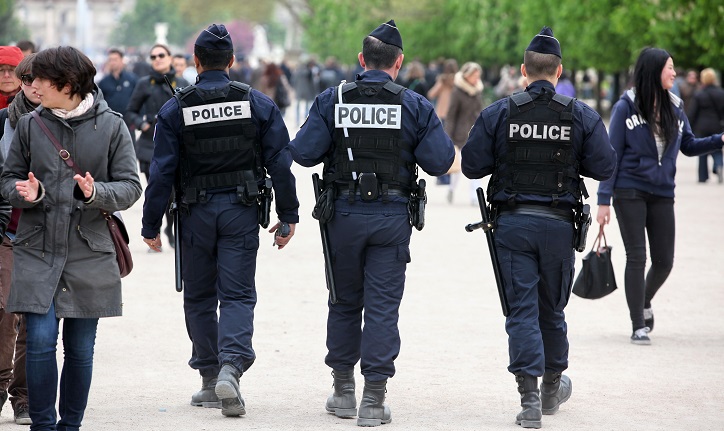 What are the Requirements for Becoming a Police Officer in Washington?

Law enforcement careers in Washington is lucrative and well endowed. With the added excitement, thrill and adventure that comes with the job, it’s a position that is highly sought after and suitably preferred.

Having said that, the training process in Washington differs for a town and city police job when compared to state police or state trooper job. The former would require less training while the latter would necessitate intense academy training.

Qualifications required to be appointed as a police officer or a Deputy Sheriff in the Washington area are as follows:

In comparison, the State Trooper job requires slightly different qualifications. There are 3 functions and thus 3 different areas of operation that a State Trooper need to involve in. They are named as :

They often need to make decisions that decide the outcome of an emergency. Their training helps them provide accurate and critical information to the field officers, thereby assisting these law enforcers to bring about effective solutions to the problem.

Their training also helps them empathize with different socio-ethnic groups who may be under extreme duress while making the emergency call. Thus, they must provide a calm and peaceful response to the person on the other end of the call which in turn may go a long way in helping diffuse the situation

They are about 600 State Troopers in Washington state alone. They function to enforce traffic laws on state highways and interstate expressways. They also oversee the security of the state and provide protection to the governor. 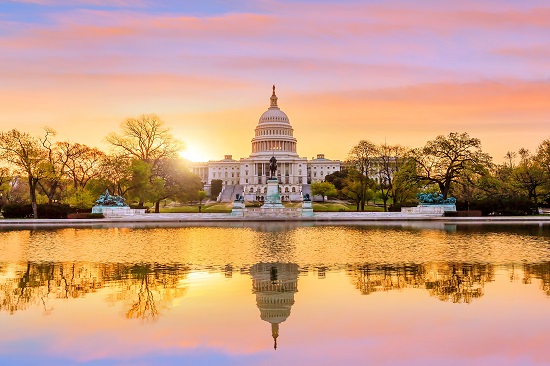 Qualifications to be a State Trooper in Washington is:

Apart from these common hiring requirements, there are some general practices that law enforcement agencies adopt as part of their hiring process.

The rules laid out in the Washington State Criminal Justice Training Commission states that people hired to State Trooper positions should have completed about 720 hours of basic training. Applicants are told to contact the agency and learn more about its training requirement. 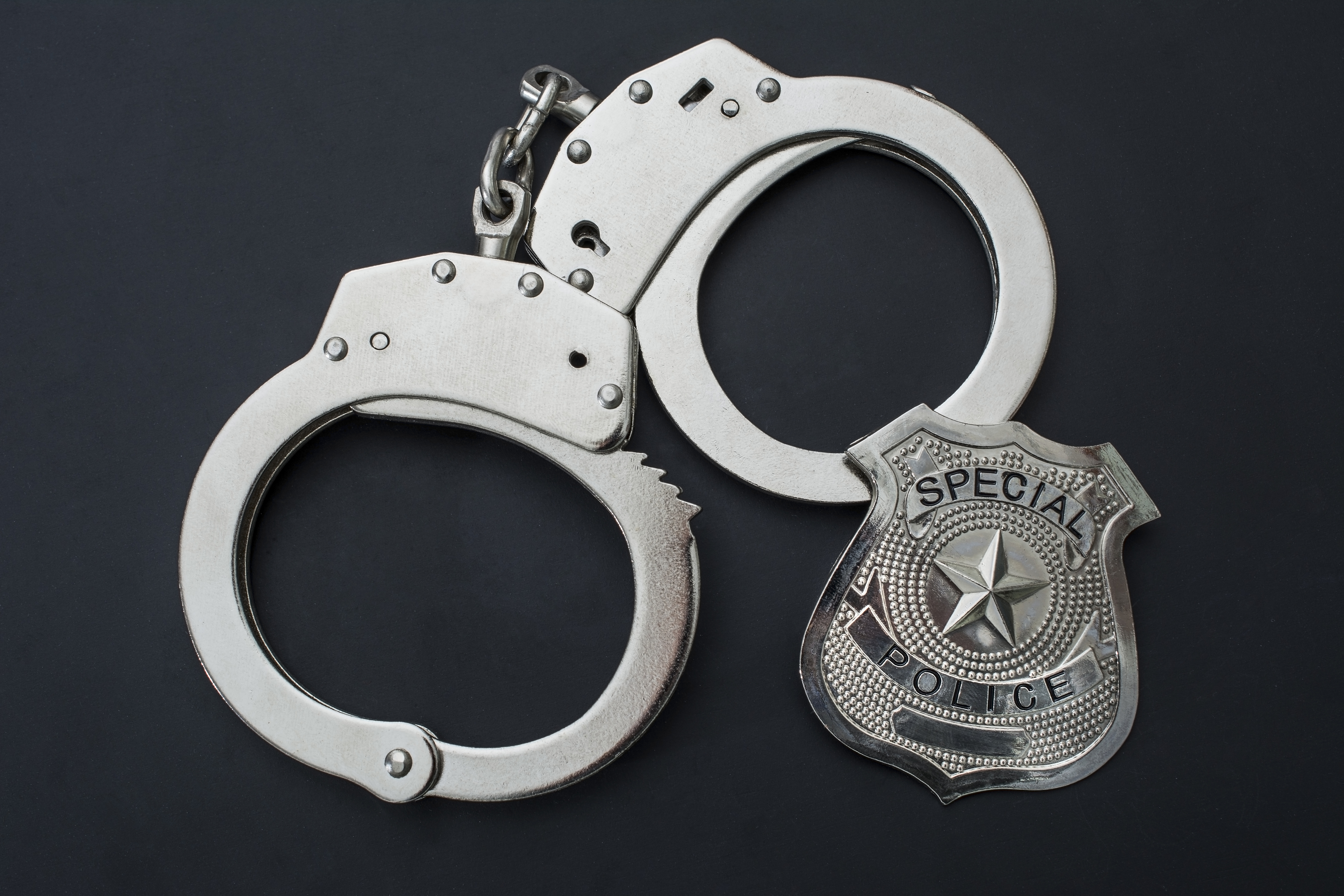