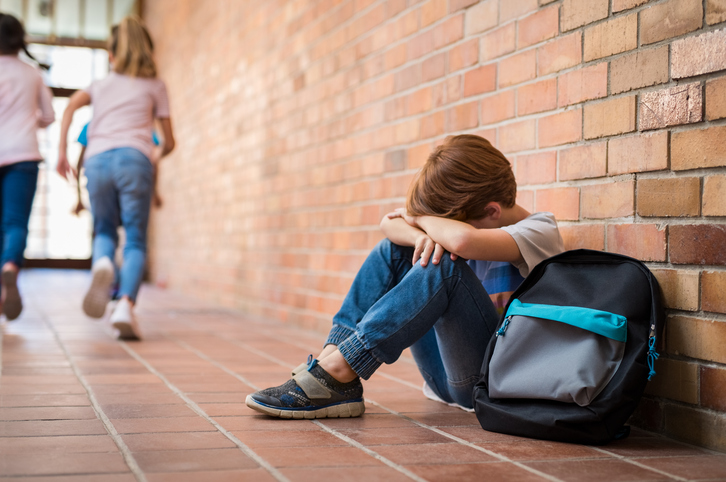 How to Deal With School Bullies

All parents have one fear in common – their children being bullied. You’re put in a position where you have to act accordingly. What you do from that point influences your relationship with your child as well as how your child is seen at school. Bullies are terrible. They’re difficult to deal with no matter which age group you belong to – old or young. Studies have found that almost everyone gets bullied some time or the other. There are a few things you could do to ward off these bullies. Here are some.

Although this is a good approach, it only works to a certain degree. The bully is likely to keep bullying you if he gets a rise out of you. If you don’t give them any reaction, they sometimes leave you alone. In a lot of bullying cases, your reaction is what’s rewarding to the bully. If you don’t cry, get angry, cower, or yell, the bully is more likely to back off. This proves that they don’t have any effect on you. Ignoring them completely takes their power away. It’s understandable that ignoring a bully is not always easy. Bu this is one of the most effective ways to get rid of them. You can pretend that they’re someone or something that’s non-threatening to you if that would help you ignore them. However, this only works if the abuse is verbal. If the bully is dangerous and physically threatening, there are other things you could do. 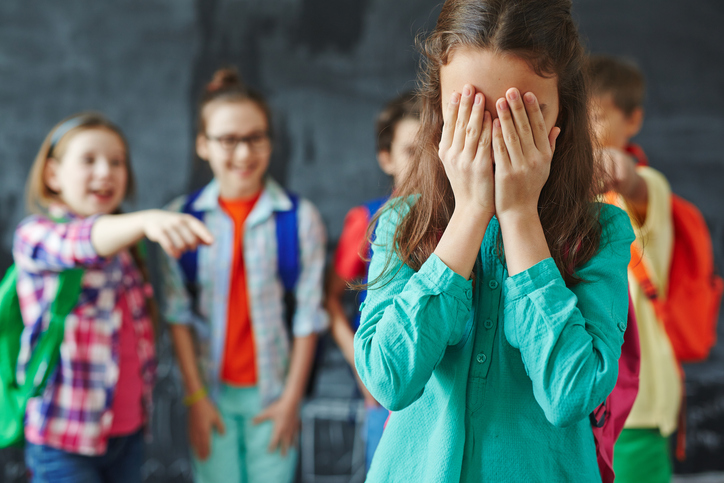 2. Tell an authority figure at school.

Don't be embarrassed to tell someone. They can and will help. Teachers, counselors, and even your parents are willing to help you. When you let someone else know what's been going on, you're no longer alone in dealing with the situation. When you tell an authority figure, you are protecting yourself from future attacks and bullying attempts. Reporting your bully to an authority figure is helpful, especially when you get into a physical altercation with the bully. The bully might accuse you of having started the fight. But if you had already told your teacher about the bully, she or he will know that the bully is lying.


3. A bully usually begins at home – teach your kids to respect other kids.

Help your child to build up a strong sense of self-respect and respect for others. Make them understand that if they don’t like something that’s done to them, it’s very unlikely that the other person would like it. Read affirmative books that teach kids the value of respecting others. Be a positive role model for your kids. Remember that your child looks at what you do. They observe you closely and learn from your actions. Rather than bombarding them with words, be the role model they need. 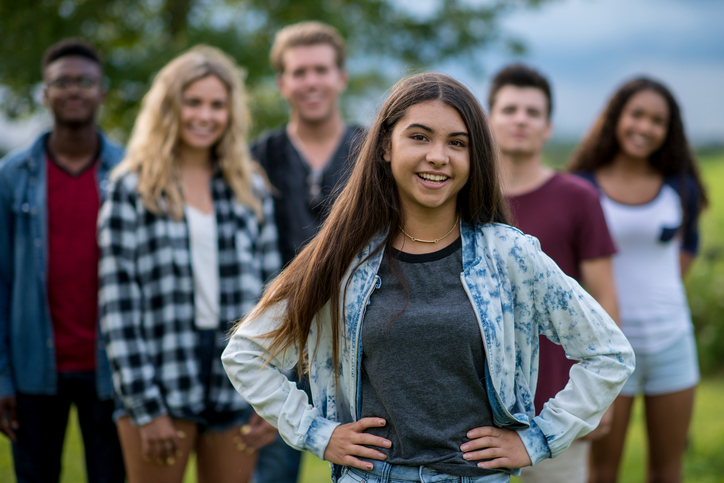 4. Help your child come up with the courage to stand up to their bullies.

Teach your children to be upstanders and not mere bystanders. When they see something wrong happening, tell them to take action. Stand up for what they believe in. One person can make a difference. If it’s severe and repeated bullying you’re dealing with, report the bullying to a teacher. The teacher is bound to take authoritative action against the bully. There’s no shame in reporting something that causes you pain. Make sure your children understand the importance of putting a stop to anyone that harms another student on purpose. It all comes down to respecting one another as one would respect himself.