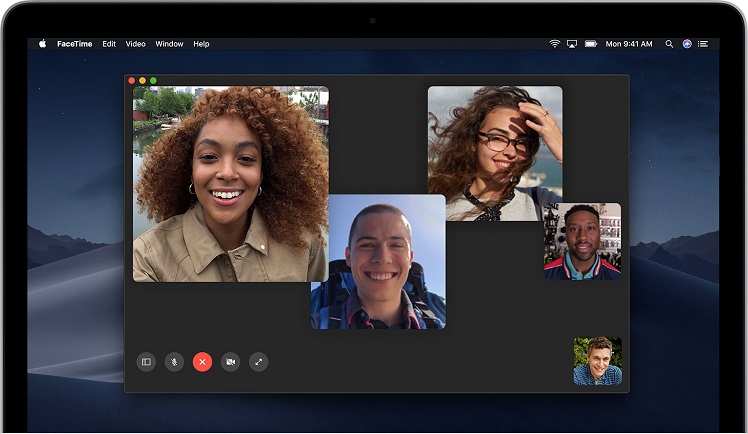 FaceTime is one of the best apps developed by Apple. Most people know this app but if you are new to it, then this is what you need to know about it.

Facetime is an app that is different because it has video calling features which allow you to call from one Mac to another or from one iPad, iPhone or iPod touch to another. This app is very easy, and it is also fun to use which is why in the time from its launch it has been downloaded millions of times.

FaceTime has its own inbuilt camera which you can use to say hello and to smile and chat with others who are using their Mac, iPad, iPhone or iPod touch. If you want to download this app to your Mac or other Apple device, then you need to head to the AppStore where you can download and install it for free. 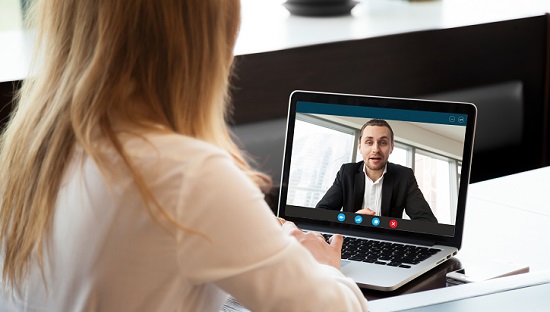 Once downloaded and installed, you can use all its features without needing to spend a single cent. Facetime on Mac offers a wonderful experience as you can not only speak to someone at the other end but you can also see them.

One of the features that make Facetime so exciting is you can use the picture in picture view of the app to see how you look to the person you are speaking with. The nice thing about using this app is it does not suffer from any glitches during your call. Also, you can switch off the Facetime feature from the app. On the other hand, you can also make use of High Definition calling with your Mac to all other devices. 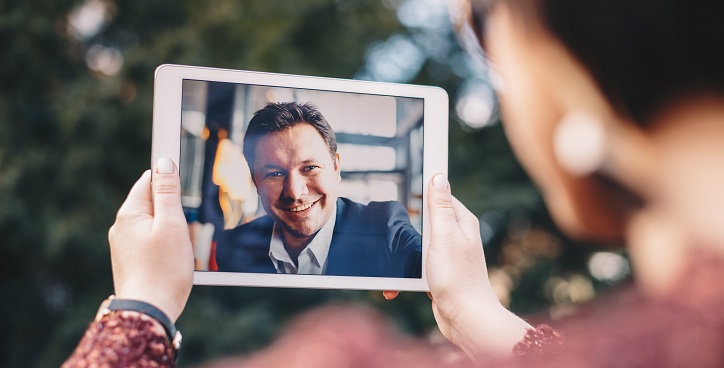 Another feature that makes Facetime so desirable is it allows you to add frequent calls to your favorite list. What’s more, you can also make conference calls to others using this app. Here is how you can download Facetime for Mac and iOS.

The first thing you need to do is ensure you meet all the Facetime for Mac requirements. These include having the Mac OS X operating system installed on your Mac. 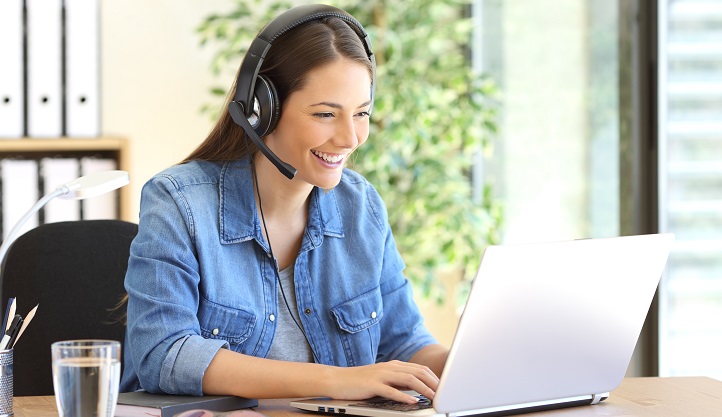 If these requirements have been met, you can then go ahead and download Facetime to your Mac or iOS device. Before starting the download process, make sure your Internet connection is quick and stable. You also require your Apple ID to register, and after validating your Apple ID and email address, you need to follow the instructions on how to use Facetime.

Keep in mind that if you own a device that runs iOS 5 or higher, then you probably won’t be able to use Facetime. Most versions of MacOS already have Facetime pre-installed. If not, simply download the app from the Mac App Store. To use the Mac App Store, you must be running Mac OS X 10.6 or higher. 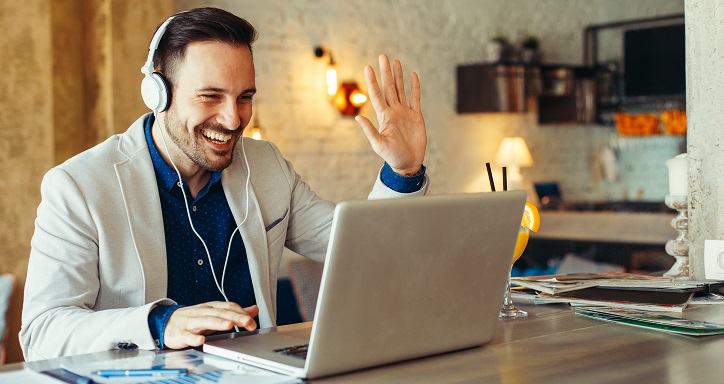 Locate the Facetime app at the Mac Apple Store and click on the option that says BUY. This allows you to purchase the app for 0.99 dollars from the Mac App Store and install it on your device.

Once the app has been downloaded (or pre-installed) on your device, you can the make Facetime calls to any other Mac that runs the software. The same holds true for other Phones and iPads as well as iPod touch device.

Not familiar with the FaceTime app? Find out what is FaceTime and how to use it!