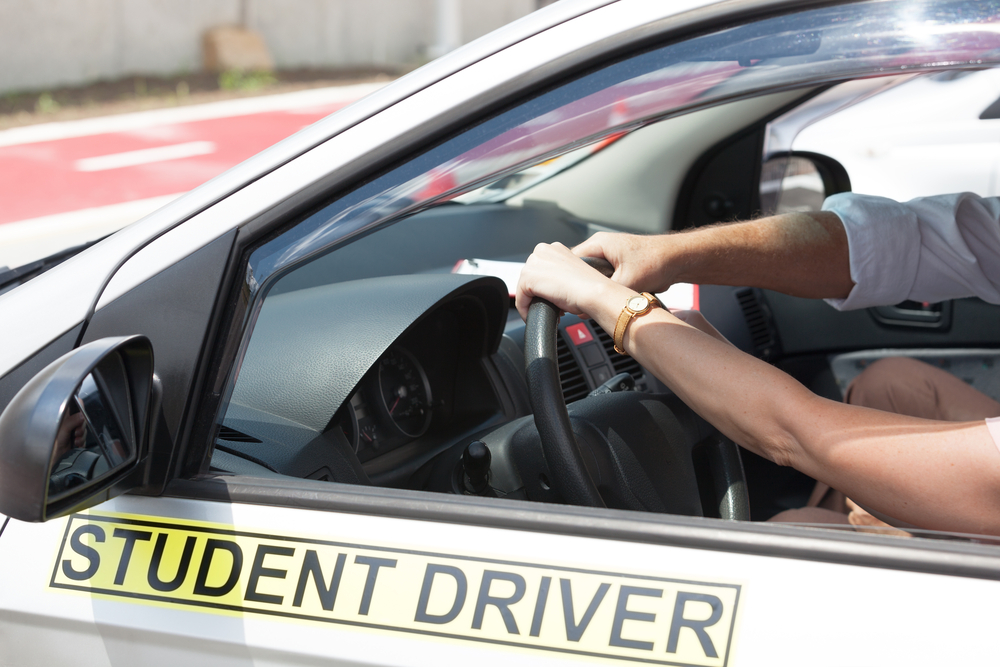 Oregon Drivers Training: Behind the Wheel training and Permit Training

Every person desires to drive a motor vehicle, but to be able to do so in the United States, one needs to acquire a driving permit or a driver's license that proves the individual's capability to easy maneuver, enslave and control a vehicle efficiently.  Unlike other countries across the world where individuals can only apply for a driver's license in their late teens, the state of Oregon allows any individual with a minimum age limit of fifteen to use for the same.

According to the report by AAA Foundation for Traffic Safety, the rate of vehicle accidents involving teen driving on the highways of Oregon state have increased by 44 percent which raises serious issues that cannot be ignored. This risk percentage also points out the fact that a teen driver along with teen passengers take more risks by driving aggressively and violating traffic rules such as running red lights. The Oregon Department of Transportation evaluated that vehicle crashes related to teen driving has doubled up in recent years. 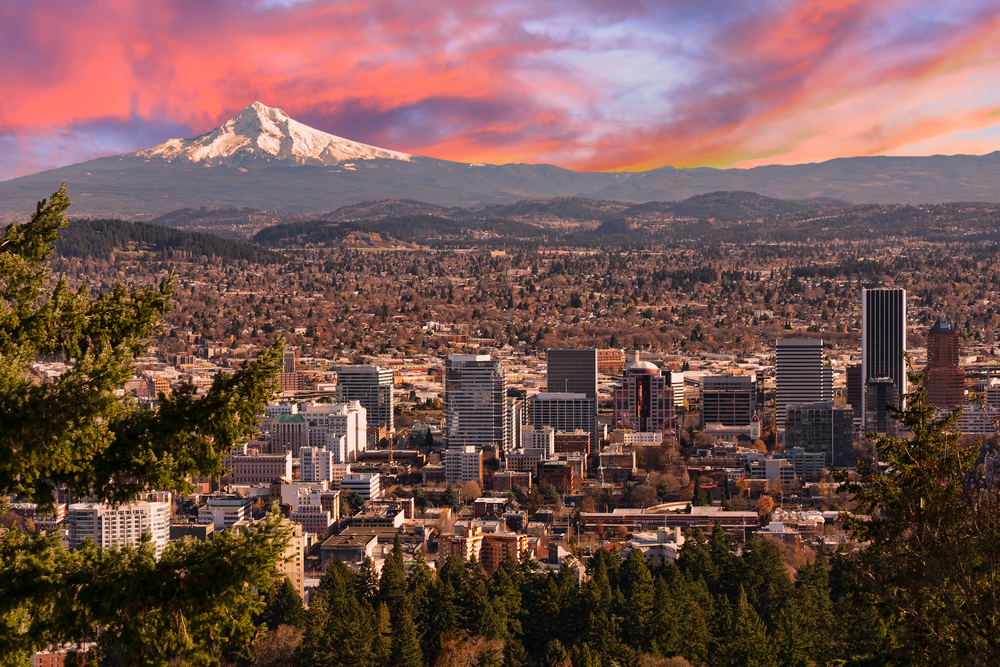 Approved by the Oregon Courts, the State of Oregon initiated the Oregon Traffic School which works hard towards providing standard road safety driving lessons. This traffic school program aims to improve road safety and works hard on minimizing the risks involved in road accidents. The 'I Drive Safely' program is a fully online course which offers flexible measures to finish the whole curriculum. Students who enroll for this program have the freedom of studying the entire course in a format which is readily adaptable and manageable. The Oregon Traffic School also provides a professionally trained customer support team seven days a week to solve queries. Some of the subjects the Oregon Traffic School program covers include:

With an aim to minimize the vehicle accidents involving teens all across the state, the Oregon state has initiated the Graduated Driver Licensing Program.  Before the GDL program adopted by the state of Oregon, the teen drivers had to pass only the driving test and written test on traffic rules to qualify for a driver's license.  But the implementation of the GDL program adds safety standard measures by making all the new driver's license applicants go through three phases - Instruction Permit, Provisional License, and Full License. 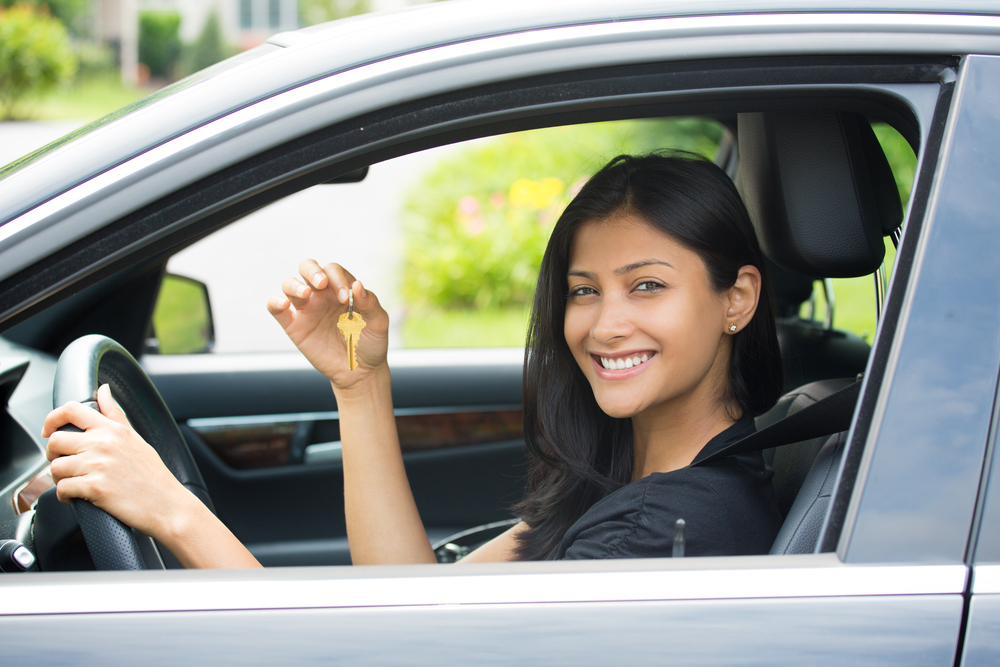 At the age of fifteen, a teen can enroll for the instruction permit which allows him or her to drive accompanied by a licensed driver. The provisional license permits unsupervised driving but prohibits a driver from:

The State of Oregon is one step ahead with its ban on the use of mobile phones for drivers below the age of eighteen while driving. This ban applies to the use of hands-free too when it comes to teen driving. To acquire the provisional license, the applicant also needs to:

Following documents need to be submitted to apply for the driver's license:

If the applicant holds the provisional license for one year without any violations, he or she gets qualified for an entirely unrestricted Oregon driver license as soon as he or she turns eighteen years old. 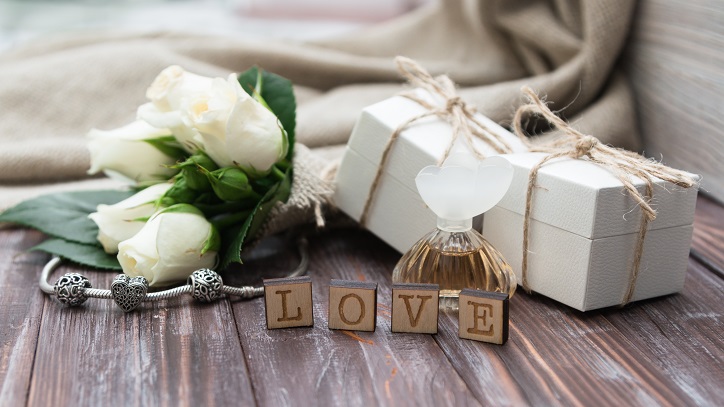 Older Couples Wedding Gifts: Check out some of the best ideas for wedding gifts for older couples!

Older Couples Wedding Gifts: Check out some of the best ideas for wedding gifts for older couples! 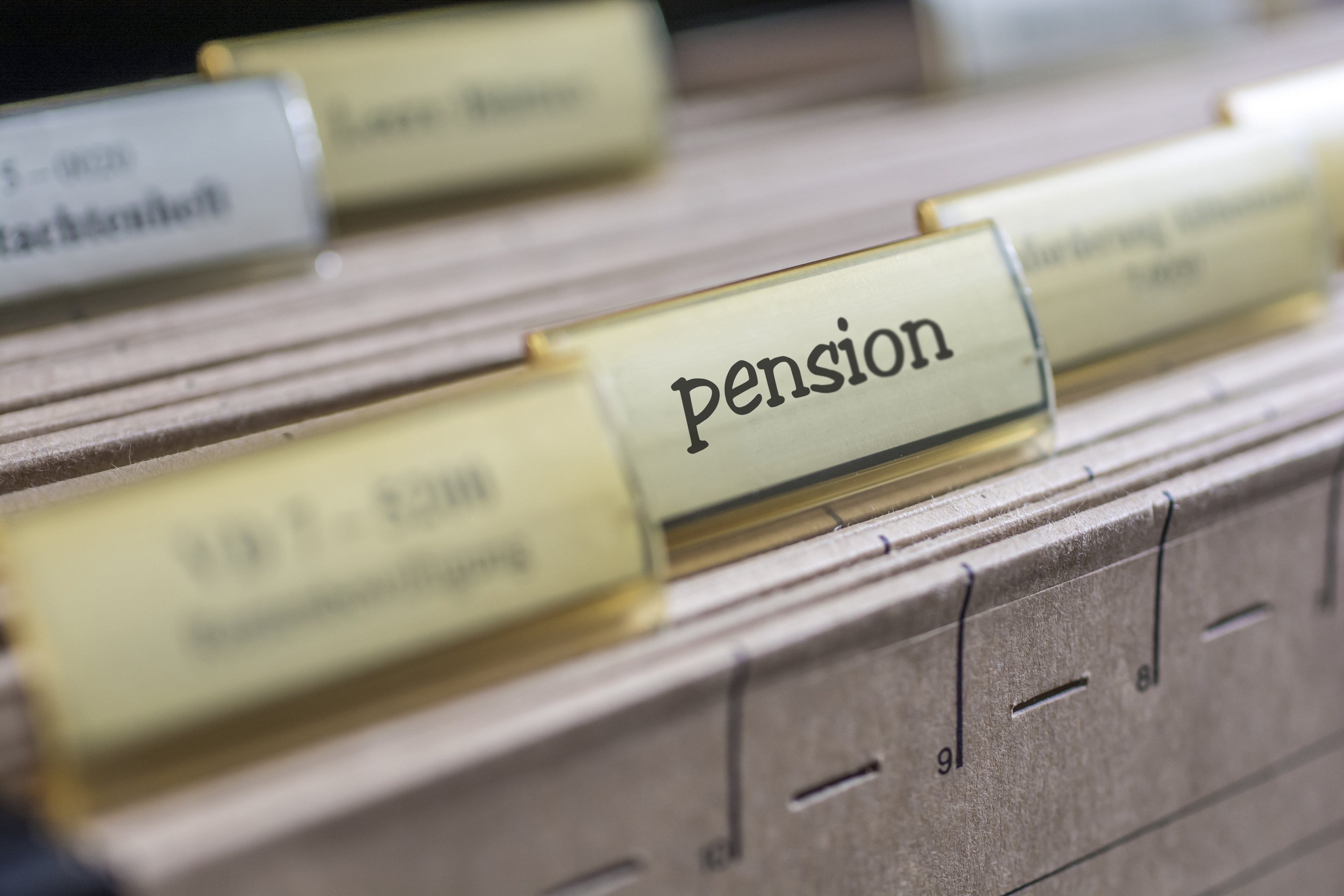 Mississippi Death Records: What you need to know about finding death records in Mississippi.

Mississippi Death Records: What you need to know about finding death records in Mississippi.

How to Find Unclaimed Money