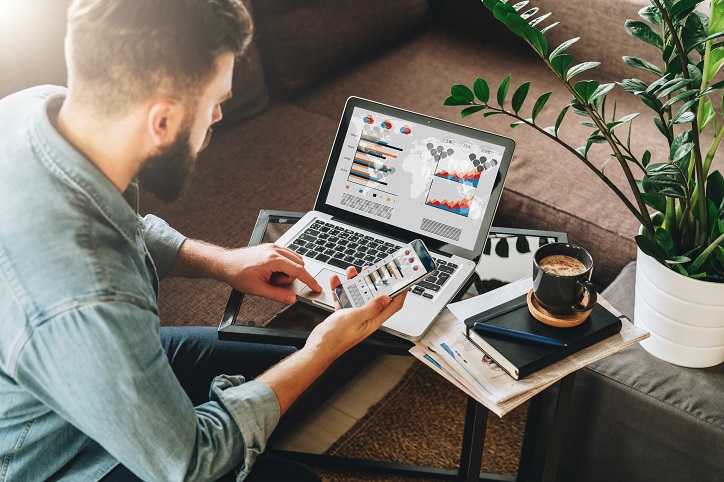 How to Take a Screenshot on Mac and Email it to Anyone!

Mojave is a desktop application provided in Apple computers which is the most popular tool used for taking screenshots. With the MacOS Mojave desktop app, the user can view the various screen capture options using keys shift-command-5. The user can choose to capture the entire screen, a window, record a video of the screen or take a snapshot of a selected portion. For capturing the entire screen, the user needs to select the first option from the left on the Mojave bar and click once to save the picture. The second option is used for capturing windows. Upon selecting the second option, the cursor turns into a camera and when it is hovered over the selected window and clicked, the camera takes a snapshot and saves it. The third option is used as a free-form tool to select any portion of the screen that the user chooses and save a snapshot of it. 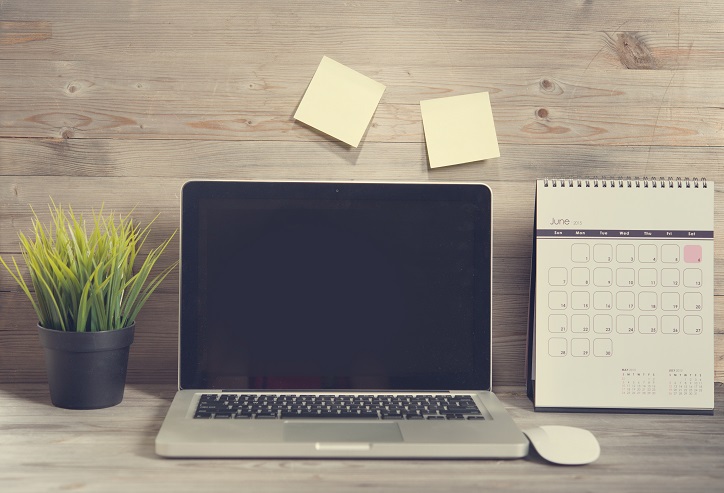 There are keyboard shortcuts available for using Mojave. In order to capture the entire screen, the user needs to enter shift-command-3 and .png format of the image is saved on the desktop. Shift-command-4 followed by spacebar changes the pointer to a camera which is used for capturing windows as mentioned above. For selecting any custom portion of the screen as per the user’s wish, shift-command-5 followed by the spacebar will change the cursor to a free-form tool which can be used to select a portion of the screen. For moving the complete selection across the entire screen the cursor is to be moved while holding down on the spacebar.

Saving and Sharing the Screenshot

Once the screenshot has been captured, it appears shortly for a while at the lower right-hand side of the screen. It is there for preview and for the user to take further action on the image. For saving the image without any action the user needs to swipe it to the right. By clicking on the image, the user can maximize or open it. There are also various kinds of editing options available to the user to alter the captured screenshot. The image can also be dragged and dropped on a suitable folder such as documents, email or the trash for storage or use. Control-clicking on the image opens up a detailed option panel for further manipulation such as changing the default save location, opening the screenshot via an app or deleting the snapshot without saving it at all. 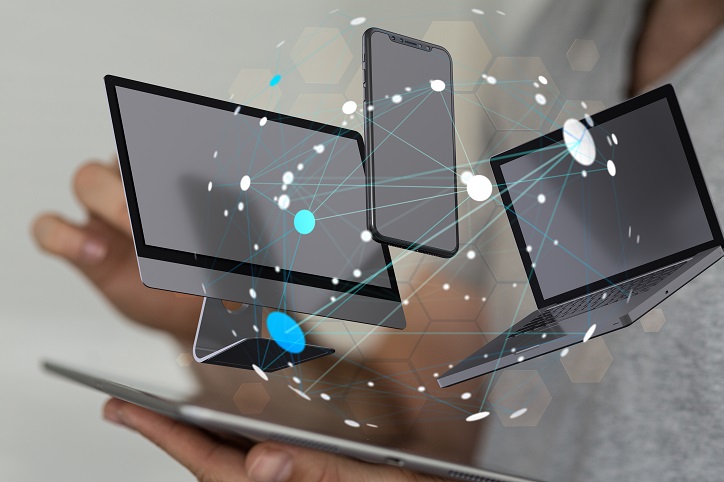 Once the image has been edited and saved as per the user’s preference, the standard email application can be opened and the image file can be easily attached and sent to any address. Mac operating systems provide a wide range of options for taking images and customizing them. It is especially easy on a Mac OS as these systems are famous for their intuitive design and user-friendliness.