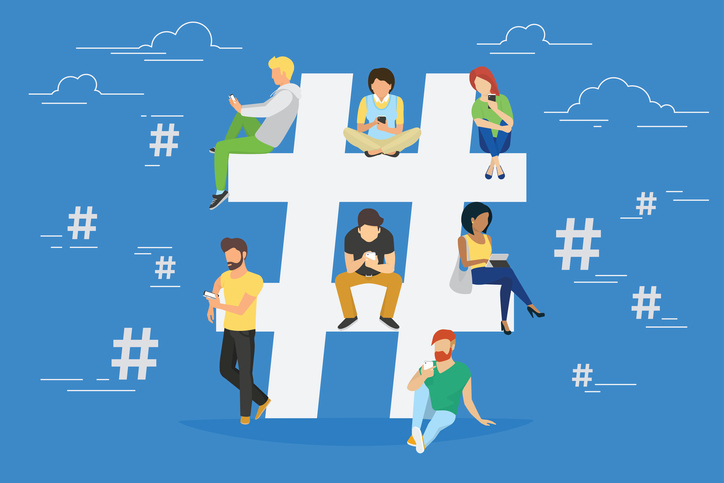 Twitter is one of the most popular micro-blogging and news sharing websites on the internet. The short and crisp format of Twitter combined with the powerful ways in which users can interact with the various messages makes Twitter a unique platform.

Twitter provides a unique social media experience where users having an account have followers who are notified when the user posts any kind of content. The main idea behind posting these short messages on Twitter is the utility, impact and how interesting the messages are. Posting on Twitter cannot be done on a private basis. The tweets a person posts are visible to the entire online community, even those who do not have an account on Twitter.

One of the biggest advantages of Twitter is the pace at which the word spreads on the platform and ease with which users can scan and keep track of hundreds of Twitter accounts and tweets. Moreover, a wide number of tweets can be easily read at a quick glance which makes the medium perfect for the busy modern world. While the micro-blogging platform has been primarily used for reasons of self-promotion, entertainment, and vanity, in the recent times, Twitter has become a powerful platform for reporting urgent matters, breaking news and for giving voice and attention to victims of various kinds of injustice. 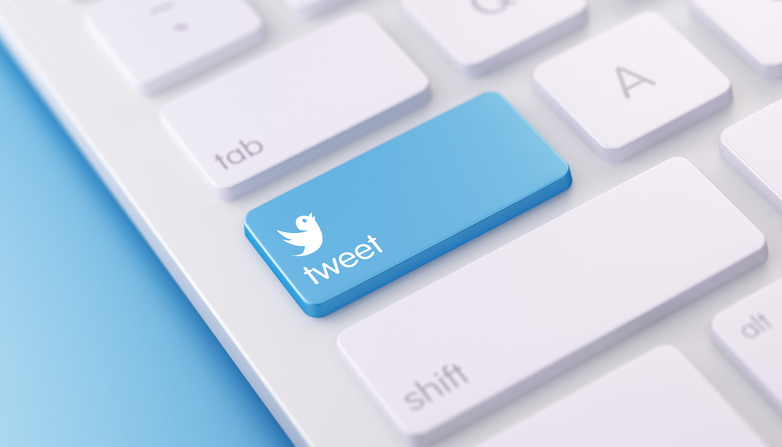 Micro-blogging as a form of hobby-journalism and marketing tool

Twitter offers the ability to share one’s perspective to the entire world. Tweets from remote countries, difficult and harsh places from the world often become viral due to the undiscovered truths that they show. For example, soldiers can tweet their experiences from war zones, victims of natural disasters or atrocities caused by cruel regimes can tweet about their various experiences. This has transformed the micro-blogging medium into a form of journalism for amateurs. A lot of travel bloggers, fashion writers, entertainment reporters and other forms of creative media professionals often choose to publicize their work through the medium of Twitter.

Twitter has also become a very popular marketing tool. All major companies in the world today operate their own official Twitter handles. New product launches and upcoming services are often announced on Twitter, online retail services tweet about their discount offers and there are thousands of tweets by various recruiting services. Building a following on Twitter directly contributes to brand recognition and is a form of fast, powerful marketing. Twitter has also become very closely associated with celebrity culture and plays a huge role in the field of advertising. 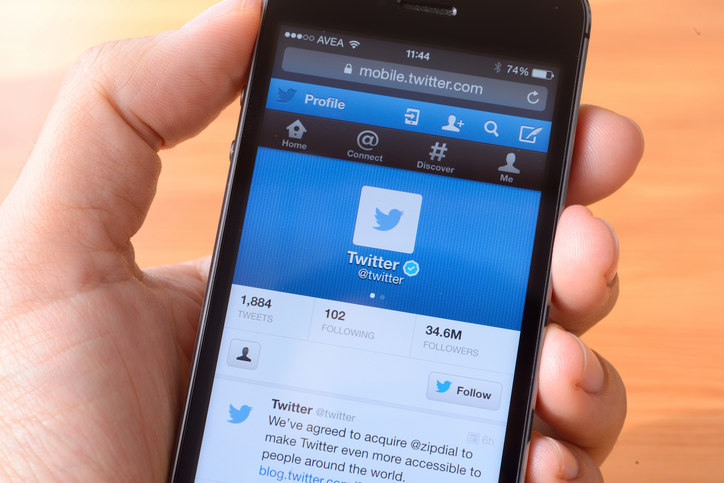 On the search bar, there is a selection option labeled as "More options" under which one can find the "advanced search" option. Upon clicking the advanced search option, one can find a wide range of fields and options. Users can choose top searches by typing phrases and words, people and specific accounts. Additionally, people can also enter locations that have been marked or associated tweets and also specific dates.

By using one or a combination of the above parameters users can customize their search patterns to no end. Twitter has one of the most extensive searching features in all of the social media and is one of the ideal locations for curating content as long as the message is short and snappy.