How to Test Your Internet Speed

How To Test Your Internet Speed

Testing your internet speed is something that you should do regularly so that you know that you are getting what you’re paying for. Testing your internet speed helps you see if there’s a problem. You can also show the results to your ISP to ask them about why you aren’t getting the speeds promised if you see something fishy. The best part is that it doesn’t require any extra software. All you need is an internet connection and a web browser.

Performance fluctuations and interference can all occur over a wireless connection. For those reasons, it is better to use a wired connection when conducting a speed test. It is also very likely that you’ll have other wired devices on your home network. Connecting your test computer directly into the modem doesn’t allow them to interfere in the test.

Some devices do not have ethernet ports like MacBook Airs and a couple of tablets. In those situations when you’re stuck using Wi-Fi, do whatever you can to reduce interference to a minimum. You can disconnect cordless phones and disconnect other devices from your Wi-Fi temporarily. All of these will help you get more accurate readings from your tests. 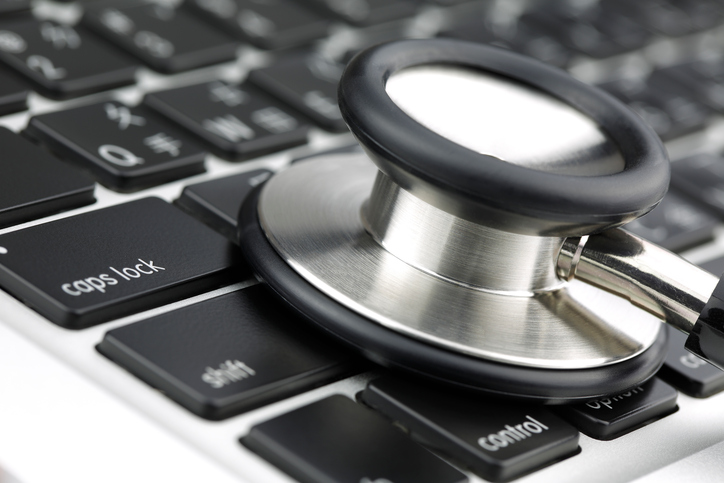 Make sure you check to see if your computer is downloading something in the background as that will also interfere with test results. In addition to this, close and quit all the apps you can to stop them from downloading any updates while you’re testing your connection.

Ookla’s Speedtest.net is the most popular website to test your internet connection. However, many people discourage other people from using it as some ISP’s often cheat and give priority to speedtest in order to inflate results. There are many alternatives such as http://speedof.me/ and www.Testmy.net. Both of these sites work great. There are others too, so you can do a Google search and take your pick of the lot.

It is relatively straightforward from there. Let the page load completely and then click on the big Begin Test button. Other sites will have similar buttons such as start test. Don’t worry because it will be easy to tell which button to click. The test will test your upload as well as your download speeds. Be patient as it can take anywhere from a couple of seconds to a couple of minutes depending on the speed of your network.

A useful tip is to not use the server automatically assigned to you. If you can pick a server, pick a server further away from your location. This is because you will almost always connect to a server far away when using the internet in a real-world situation. 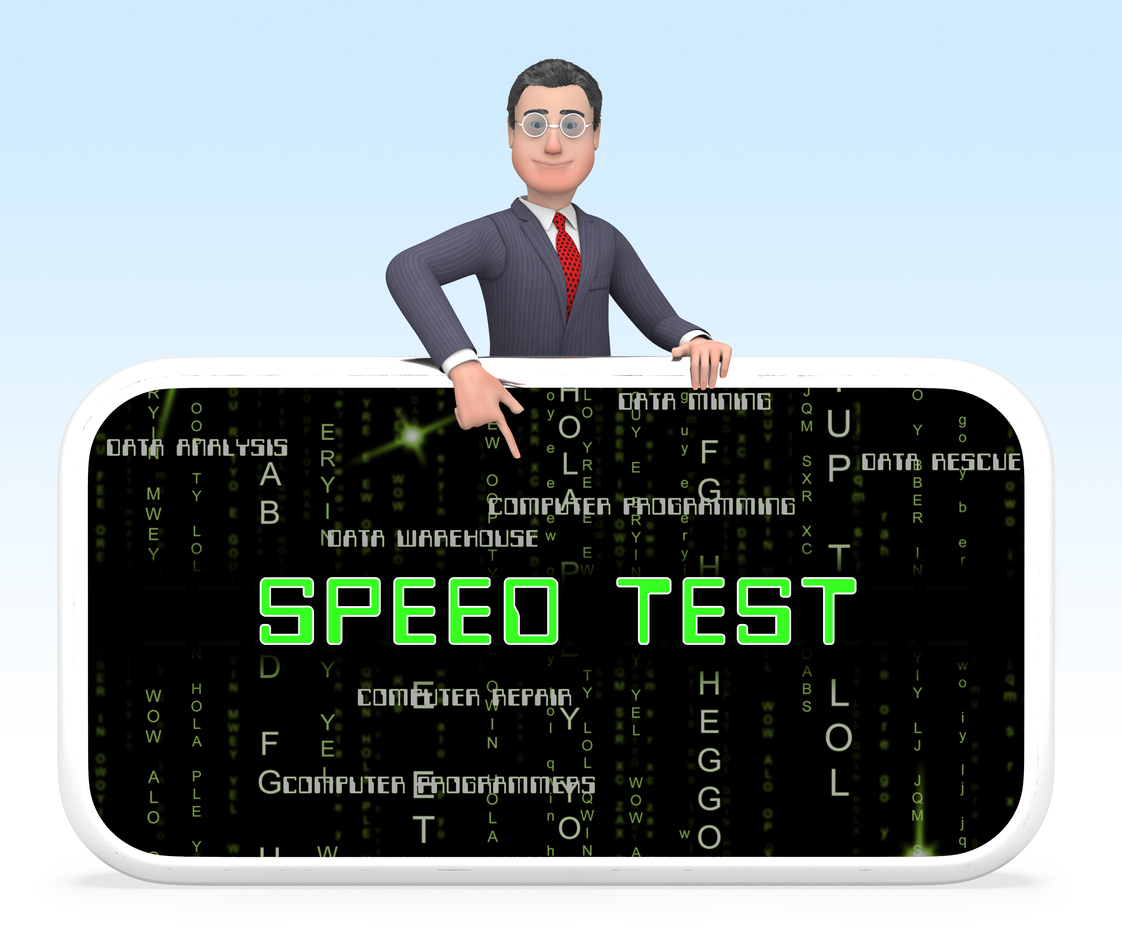 If your connection is a little bit slower than what your ISP says, it isn’t the end of the world. It takes a very specific set of conditions to achieve the highest possible speed available. However, you should be concerned if the speed is significantly lower than what your ISP has promised you. Different factors like faulty equipment, an issue on your ISP’s end and more can all play a role in affecting network speed. The most common way of resolving internet speed issues is to turn off your router for a few minutes and then turn it back on.

If you feel that everything is okay on your end, call up your ISP and voice your concerns. They will let you know if there is anything going on which is affecting your internet speed such as servicing or maintenance. It could also be a bug on their end which a call could resolve.