How Does a Criminal Record Work?

We could eventually think that once the charges are dismissed, the book is closed and we can move on with our daily life, like if it has never happened. However, it might leave a trace, be a real prejudice for your life and put you in really uncomfortable situations. An arrest, whether it is for a misdemeanor or a felony can appear in your criminal record — and this without mentioning the context of your arrest — and, as a consequence, can greatly affect your future.

But do not fear, there's a solution! We'll explain to you what are the differences between different kinds of charges, the impact it has on your criminal records, how to expunge charges when possible and how does a criminal background check work, read on.

Charges dismissed with prejudice: Legally, if charges are dismissed with prejudice, it means that the case is dismissed permanently and cannot be brought back to court. This case cannot be re-opened, and it is completely and permanently over. It can be the case when a plaintiff chooses to dismiss the case, or when a judge decides there are not enough proofs or can be due to procedural issues, or unfixable case defect. 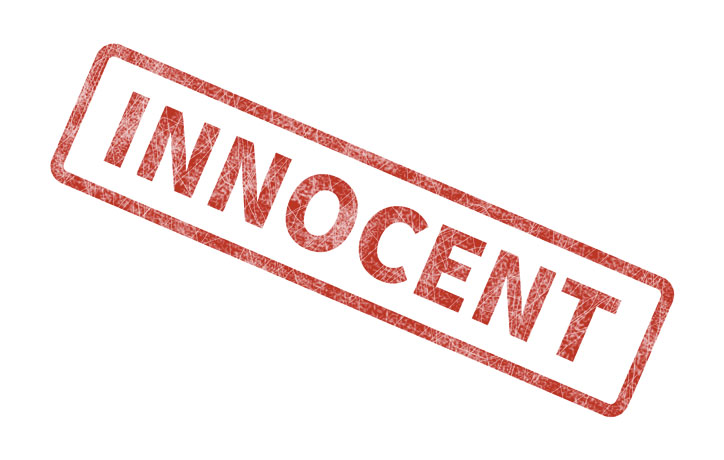 What are the consequences of criminal records? Follow us!

What is The Impact on Your Criminal Records?


It is important to understand the difference between charges laid with and without prejudice in order to understand what the consequences will be. It has a different impact on your criminal record. We have good news and bad news.

The bad news is: If charges were dismissed without prejudice, you'll have to wait a certain period of time before being able to seal your record. Usually between 2 years to 5 years, depending on the state. This, only if you haven't been charged with any offense afterward. Once the time limit has passed, you will be able to ask the Court to seal your records. The law varies depending on the state where the case was open. In some states, you could be asked to prove your factual innocence of the crime.

The good news is: if your charges have been dismissed with prejudice, you will be able to claim for record expungement immediately in most states. 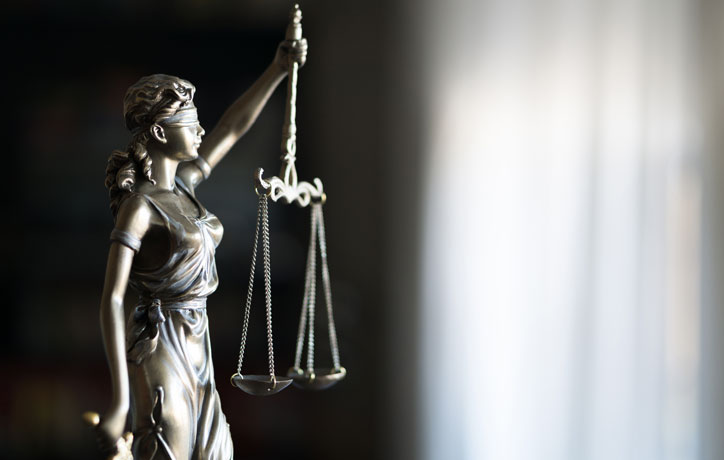 How to Expunge or Seal Your Records?

If you wish to leave the past behind, expungement will help you to move on. After all, you're supposed to be innocent until proven guilty. This is why you can claim for your arrest and dismissed charges to be erased from your records by expunging or sealing your criminal record when you've been arrested and the charges have been dropped. To claim for expungement is to start a process by which a record of a criminal conviction is destroyed or sealed from state or federal record. First, check that you meet all the conditions and then file an application for expungement or sealing.

You can check the process to follow online. Every state has enacted laws that allow people to expunge arrests and convictions from their records. The details and subtleties vary from state to state. The procedure might be quite arduous, though, and you might want to get a lawyer. Also, note that this procedure has a cost (between $400 and $1,000).

It's important to mention that once you have the conviction expunged and did not have any charges against you afterward, you will be able to honestly reply yes if you're ever asked if you've been convicted for a criminal offense (for instance during a job recruitment procedure) and no arrest will appear on your criminal records. 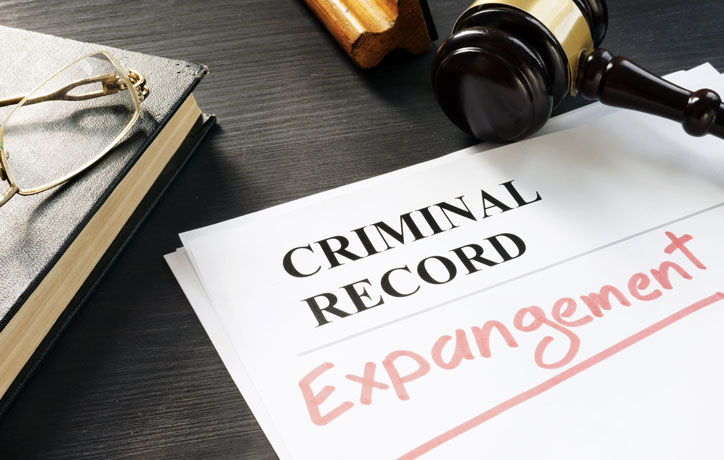 How Does a Criminal Record Work?

A criminal record tends to stay with a person all his life. It is a system of information between local, state and federal authorities and serves as well for public security purposes. It is most commonly used by companies that want to perform a background check during a recruitment procedure, however, it is becoming more and more popular among the population. People want to protect themselves, know who are the neighbors, check for sex offenders in the area, background check people they have just met online or the new babysitter. Various reasons can lead us to run criminal background screens.

To pull out such criminal history record information, GoLookUp aggregates hundreds of millions of public records and criminal case records from various government agencies using only the full name of the person. With GoLookUp, you get instant access to background checks, arrest records, court records, sex offender registries, felonies, and misdemeanors, as well as other valuable public information.

Bottom Line - Although the charges are dismissed, it leaves a mark on your criminal history. If charges are dismissed with prejudice, meaning that the file is permanently closed and cannot be re-open, you will be able to claim for expungement of the charges, which means that it will be erased from your criminal records. If charges have been dismissed without prejudice, according to the law in the state that is concerned, you'll have to wait for a specific period of time (usually 5 years), in order to be able to claim for expungement of your criminal charges.

How to Deal With Stress