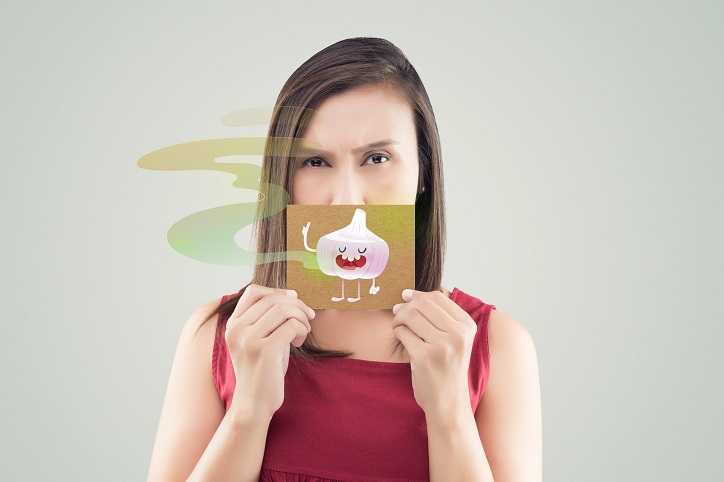 If you happen to get to Indiana, then you owe it to yourself to visit its beautiful beaches, enjoy the local cuisine and go to at least one basketball game. You should also know the laws in the state so you won't break them, especially the weird ones. Just like the rest of the 49 states in the country, there are some pretty weird Indiana laws that you should be familiar with. Down below you will find the weirdest laws in Indiana, and believe it or not – they will make you want to visit the state even more!

Going out in public after eating garlic is restricted

If you have eaten a delicious meal that involved garlic, better stay at home for a least four hours. In Indiana, you will not be able to go to the theater, the movies, or ride a public streetcar if you ate garlic.

Cursing will lead to a fine

According to this Indiana law anyone who is 14 or older and "profanely curses, damns, or swears by the name of God, Jesus Christ, or the Holy Spirit" can be fined $1 to $3 for each curse, and up to a total of $10 a day for it." This law is still in effect today, but luckily, the fines are as old as the law.

It is illegal to make a monkey smoke a cigarette

We firmly stand behind this weird Indiana law; if you go to South Bend and you get the urge to smoke with a monkey – you can't! 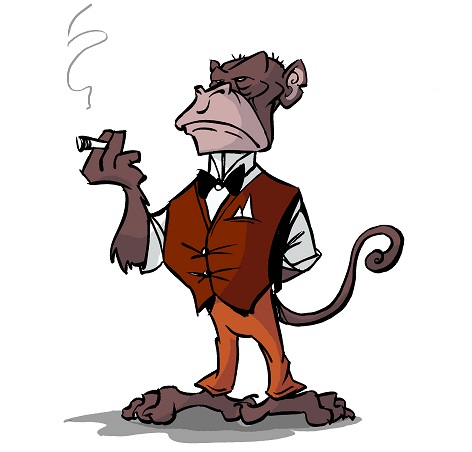 It is illegal to take baths between October and March

Well, this one is pretty rough… if you can't take baths during these months, then how are you supposed to get warm in the winter???

Well, after a few drinks, you probably won't be able to stand, but still – if you are a man and you want to go drinking, better do it sitting down.

You cannot throw computers at your neighbor

In Warsaw, it is illegal for neighbors to pass computers between them by throwing them across the street. We highly recommend that you think of a better way to lend your laptop to your neighbor.

Oral sex is not allowed

Now hold on a minute… we are certain that this old and funny Indiana law is broken daily.

It is illegal to catch fish with your bare hands

If you want to catch a fish in Indiana, you'll have to do it the old fashion way. Shooting, using a crossbow, and catching fish with your hands are strictly forbidden in the state. 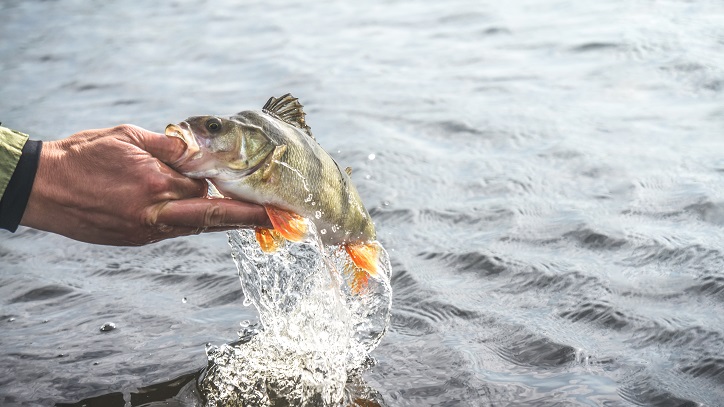 Well, buckle up; you are about to go on a sort of wild ride in Indiana… the state prohibits horses from going over 10MPH, and that goes for the people who ride them as well.

You cannot defend yourself against birds by throwing stones at them

How violent are the birds in Indiana that people would actually have to protect themselves against these winged animals? Well, apparently pretty violent, but whatever you do, do not protect yourself against birds with rocks.

You can't see a hypnotist unless you have a physician's referral

Sec. 23. (a) Except as provided in section 1 of this chapter, an individual who is certified under this article may not treat or perform a procedure on an individual for a medical, dental, or psychological problem without a referral from a licensed physician, psychologist, or dentist. Medical, dental, or psychological problems…". Yes, you can only see a hypnotist without having a referral if you want to stop smoking or lose weight. 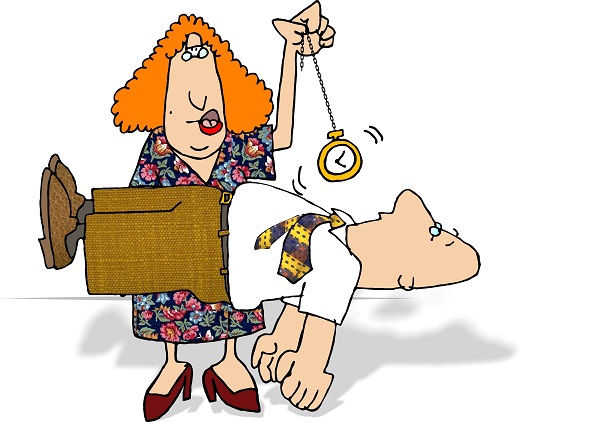 Sec. 6. "Taking Liquor Into Restaurant Prohibited. It is a Class C. misdemeanor for a person to knowingly carry liquor into a restaurant or place of public entertainment for the purpose of consuming it, displaying it, or selling, furnishing, or giving it away to another person on the premises, or for the purpose of having it served to himself or another person, then and there. It is a Class C misdemeanor to knowingly consume liquor brought into a public establishment in violation of this section."

Singing Bob Dylan songs in public is a criminal offense

If you feel like breaking out in hits from Highway 66 Revisited, you better think again. This practice is actually a criminal offense in the state.

We really hope that this Elkhart law spreads to other cities in the country… threatening to cut off kids' ears in no joke!

It is illegal to sniff glue

Those of you who like the smell of glue – better stay away from it, you can go to jail from sniffing glue in Indiana.

So, what did you think about Indiana's weirdest laws? If you want to read more of the weirdest laws in the United States, go to GoLookUp!