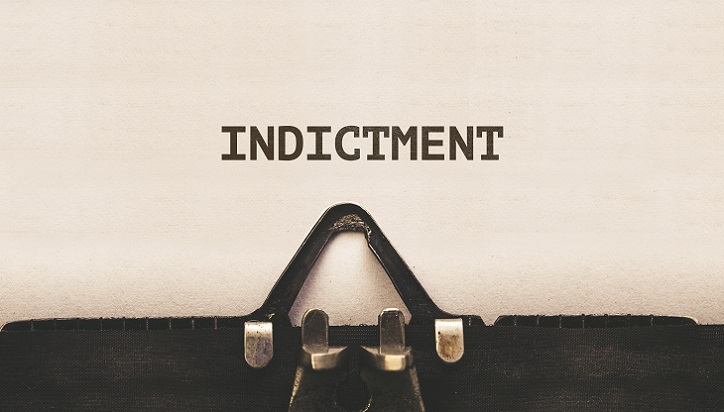 The Indictment Process in the United States

Anyone who has ever seen a crime drama series is familiar with the term 'indictment' characters throw around all the time. While the popular word is familiar to most, a lot of people do not know what it means. If you are one of those people, here is what you need to know about indictments and the difference between an indictment and a complaint.

An indictment is a legal term that means a formal accusation filed against a person who is suspected of committing a crime. An indictment is usually filed in felony cases, and they are used instead of a complaint in trial court cases. To obtain an indictment, the individual does not have to be arrested. However, when a complaint is filed, the person suspected of committing a crime has to be arrested. 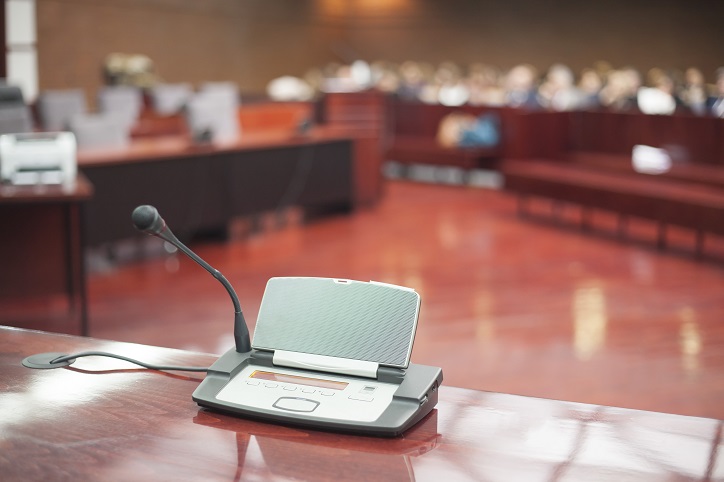 When a person is arrested, a complaint will be filed against him/her when there is a probable cause he/she committed the offense. Only then a complaint can be filed. Another difference between these two forms of accusations is that a complaint is an affidavit signed by a prosecutor, while an indictment is a form signed by a witness, or several witnesses, who are giving sworn testimony.

The process of getting an indictment can take a while, and that is why cases that involve such formal complaints are given more weight in the judicial system. To get an indictment against a person who committed a crime, a prosecutor has to present the case before a grand jury (a jury made up of 16-23 local citizens who are required to take part in the court proceeding for longer periods of time than in trial jury).

Also, there is no judge present during grand jury proceedings, and once the trial starts, the jury is more in favor of the prosecution. In cases that involve an indictment, jurors usually only hear the prosecution, and that is why it is easier to get a guilty ruling in these types of cases. So, a person who is indictment is a person who will likely be found guilty of the crime he/she are accused of after the grand jury trial ends. 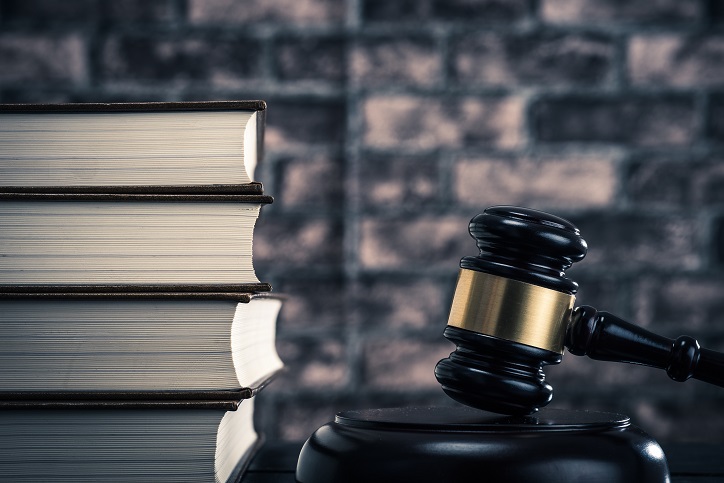 The Job of the Grand Jury

Like with a trial jury, a grand jury's job is to decide whether the accusations against the person who is on trial are justified. To help the grand-jury make the most accurate decision, the prosecutor presents them with evidence in the case, usually evidence proving that charges should be filed against the person on trial.

What Happens After the Indictment?

Due to the fact that an indictment is not a guilty verdict, it will lead to further proceedings against the person accused of a crime. If the grand jury determines that the defendant should be charged with a crime, the person who is accused of a crime can enter a plea.

If the said person pleads guilty, the following step will likely be a pre-arranged plea bargain with prosecutors or quick sentencing hearing. In case the person has pleaded not guilty, he/she will stand trial. In the first case (guilty plea) the person on trial can still get a plea bargain (the same goes for a guilty verdict in a court trial). 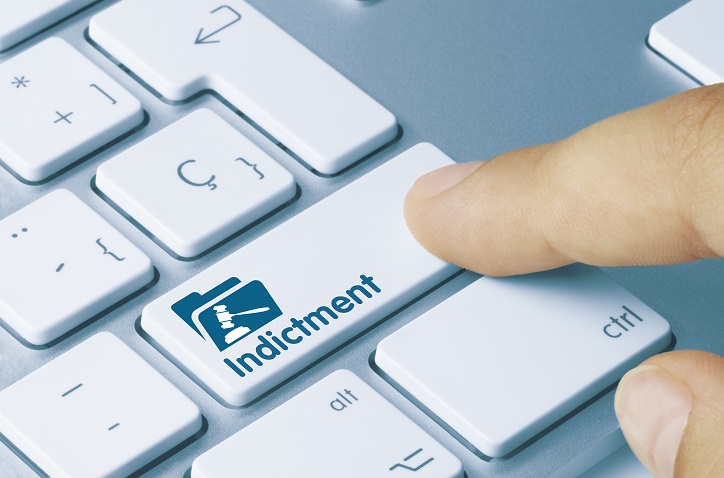 Can Indictments Be Amended?

If a grand jury returns an indictment, meaning it decides the evidence is sufficient to go to trial, it cannot be amended. Why? Because under the Fifth Amendment, each citizen of the United States has the right to be indicted by a grand jury. However, a prosecutor is legally allowed to add or change charges during this criminal proceeding.

The indictment process is key in the American judicial system, and it allows to determine whether or not felony charged should be charged against a person accused of committing a crime. The process is usually followed by a court trial in which jurors decide whether the defendant is guilty or not guilty.

A Guide for Getting a Firearm License in New York

How Much to Save for Retirement?