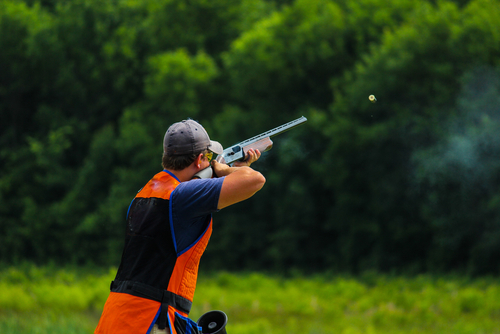 Numerous lives are lost each year to terrorist attacks and public shootings. Malls, hotels, schools, and airports are often the places picked by criminals for open firing. Here is a list of some of the craziest shootings that have been reported in the U.S. in the last few years. 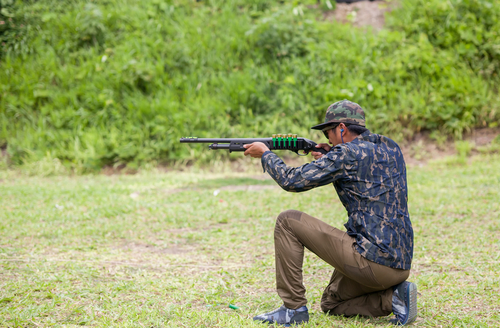 The most recent mass shooting in Las Vegas by a 64-year old man named Stephen Paddock ended up killing 58 people. He shot at a crowd comprising nearly 22,000 who were there to attend a concert. The shooting was conducted at the Mandalay Bay Resort and Casino (32nd floor) and injured nearly 500 people. According to witnesses, the gunshots went on for 10 to 15 minutes. When officers broke into Paddock’s room, he was already dead. The authorities believe that he killed himself. 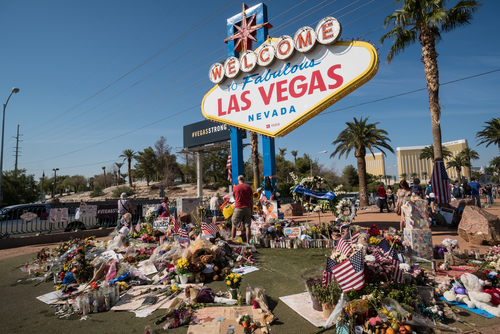 On 14th November 2017, an armed man opened fire close to Corning Elementary School in California. He had two handguns and a rifle (semi-automatic) and picked his targets randomly. The shooting ended up killing 5 people and the count of injured people is unknown. Police officials killed the shooter at the incident site. On 5th November 2017, an armed man made an entry into the Sutherland Spring’s First Baptist Church and opened fire using an AR-556 rifle. The shooting resulted in the killing of about 26 people while more than 20 were injured. Devin Patrick Kelley, a 26-year-old man was the suspected gunman. He was found in his vehicle dead post the incident. There is still no clarity on how he died. 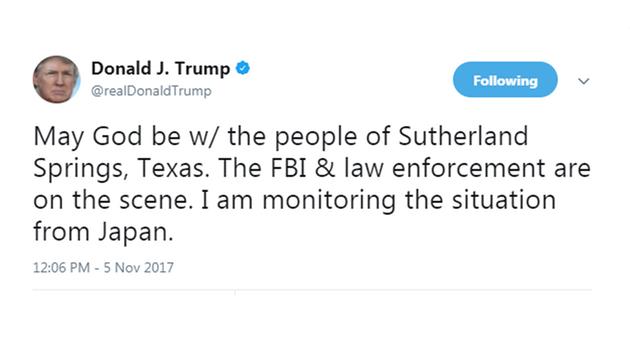 Omar Saddiqui Mateen, a 29-year-old man, opened fire inside a gay nightclub, Pulse, in Orlando on 12th June 2016 and killed nearly 50 people. Over 50 people were also injured in the shooting. The police shot Mateen as part of an operation aimed at freeing the hostages held by him at the nightclub. 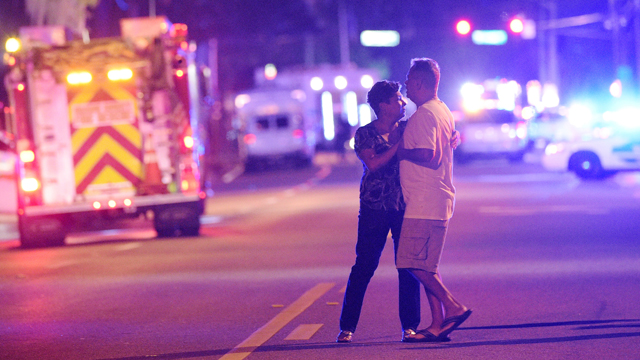 On 14th June, five US representatives of the GOP were shot at a baseball practice being held in DC. While no representative was killed, the lone gunman ended up dying. The New York Times reported that James T. Hodgkinson, a 66-year-old man, started openly firing at the government officials on a field in Alexandria. Steve Scalise, a representative present at the practice had security which ended up backfiring at Hodgkinson, resulting in his killing. 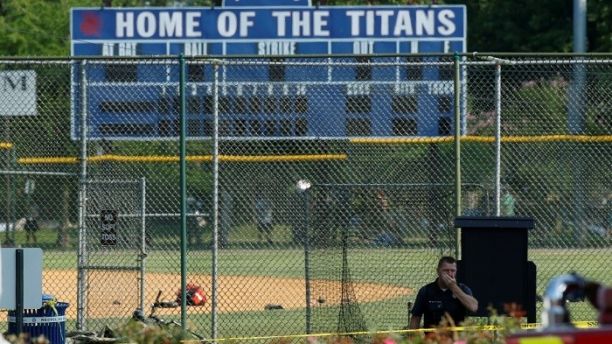 On 14th December 2012, a man named Adam Lanza entered the Sandy Hook Elementary School in Connecticut and gunned down 20 kids (6 and 7 years old) along with 6 adults, faculty, and the school staff. He finally turned the gun towards himself and died on the site. The investigating police officials later found Adam’s mother, Nancy Lanza, dead too. She had been wounded by a gunshot. 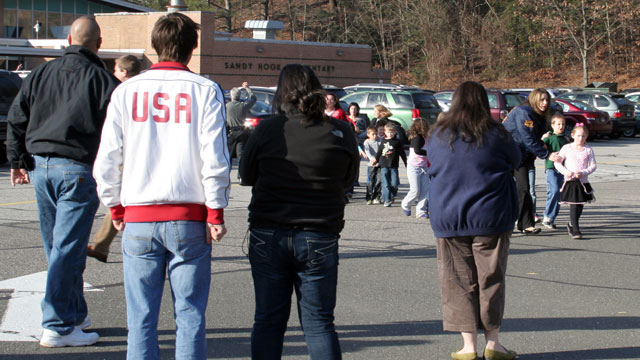 An employee who was angry about losing his job ended up firing and killing five former coworkers in Orlando on 5th June. He finally killed himself too. John Robert Neumann, 45-years-old, was an army veteran. He entered the Fiamma office with hunting knives and a gun on the day of the tragedy. His ex-coworkers were shot in their heads by a series of bullets. The company fired Neumann in April. He had been part of an incident that involved violent behavior. During the shooting, he likely targeted certain victims. 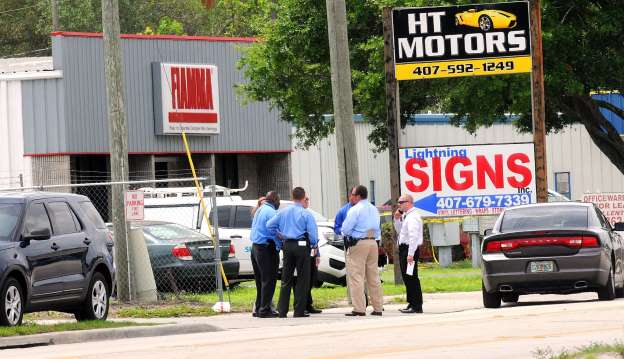