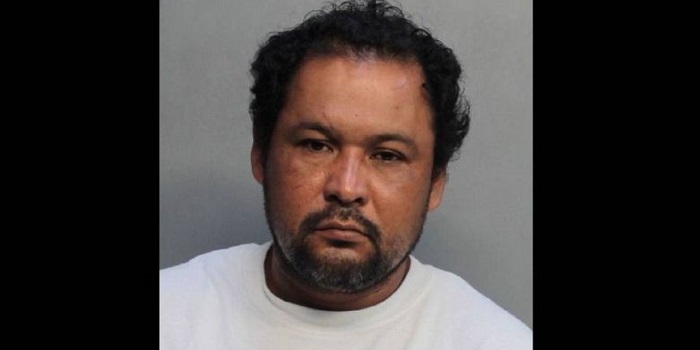 Juan Carlos Hernandez-Caseres, 37, from Florida has been arrested for the alleged murder of Ann Farran, 41, after her body was found by the side of the road. According to the Miami police, Cortes told them that he Picked up Farran to engage in sexual intercourse with her when things began to take a turn for the worst.

After picking up Farran, Cortes got into a fight with her while the two were having sex, and during the argument, he allegedly knocked her unconscious. Surveillance footage that was taken at the location of the encounter between the two show a man in a black car taking out a body from his car and leaving it on a sidewalk. The footage also shows the man returning to the car and driving away from the scene.

The incident took place on Wednesday, and by the following morning, police found Farran's body with strangulation marks on her neck, according to the Miami-Dade Medical Examiner's Office. The death was ruled as homicide, and after investigation, police arrested Cortes and charged him with first degree murder on Saturday. Cortes is currently being held without bond at the Turner Guilford Knight Correctional Center, according to The Herald.