Safest Cities in the U.S. 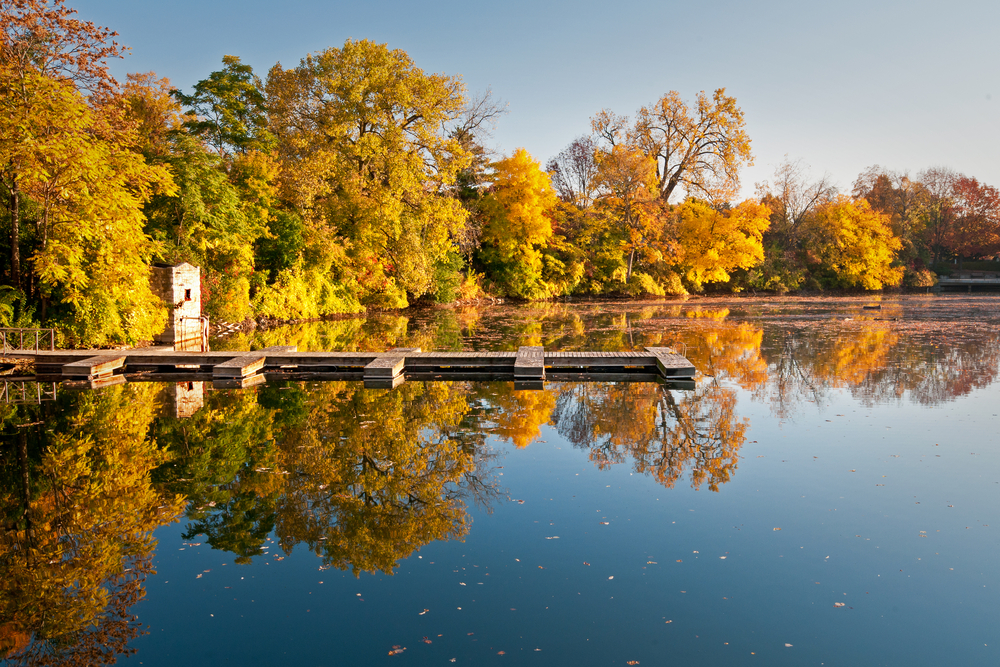 With nation-wide crime rates increasing during the past two years, it is more important than ever to ensure your safety and security in your city. A staggering amount of crimes were reported, with 1.2 million cases of violent crimes committed nation-wide, in 2016 alone. However, the FBI has reported that the crime rates in the U.S., as a whole, has declined by as much as 50 percent from 1993 till 2015.

A research company that focuses on cities, Niche, has published a ranking of the safest cities in the U.S., based on a detailed analysis of public crime data, including vehicle theft, larceny, and homicides, from reliable sources like the FBI and the US Census. On top of this, reviews from more than 100 million people who rated how safe their cities felt were considered as well.

The research revealed that cities with relatively low population generally tend to be safer. On the other hand, cities with a high population density usually have higher crime rates, as noted by The Atlantic. But it should be kept in mind that within a city itself, areas with high traffic are generally safer than areas with low traffic; the logic being that the higher the foot traffic in an area, the riskier the assault is for the assaulter.

With that, here are the top ten safest cities in the U.S.:

With a population of 144,058, Naperville in Illinois is ranked as the safest city in the United States. It has an annual violent crime rate of just 87 per 100,000 residents, as compared to 2,047 in Detroit Michigan, the highest in the U.S. According to the research, there were no cases of murder in Naperville when calculated annually. The city also has an annual property crime rate of 1,122 per 100,000 residents. 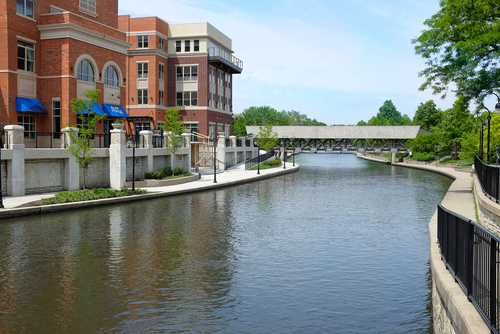 The city of Irvine, California has a population of 238,474 and has just 55 cases of reported violent crimes per 100,000 residents calculated annually, a relatively low number considering its population. From these 55 cases, 22 cases are of aggravated assault and robbery each, 10 cases are of rape and 1 case is of murder. Its annual property crime rate per 100,000 residents stands at 1,499. 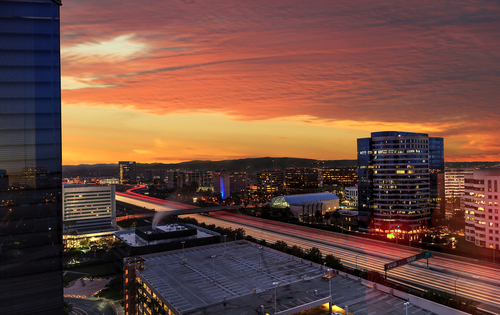 This California city has a small population of just 128,565 and ranks third among the U.S. safest cities. Its annual rate of violent crimes for every 100,000 residents stand at just 105, out of which 67 are cases of aggravated assault, 20 are rape cases, 18 are robbery cases and no case of murder reported. Its property crime rate is relatively higher at 1,213 per 100,000 people. 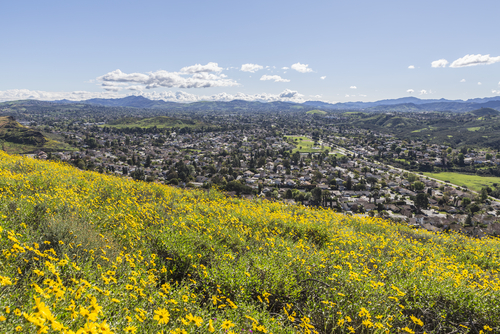 Provo in Utah has an annual violent crime rate at 133 per 100,000 residents, and its annual property crime rate at 2,040 per 100,000 residents. These numbers are relatively low considering its population of 115,345. Its annual murder rate stands at 0, while there are 67 cases of assault annually, 52 of rape, and 14 of murder. It has just 213 cases of annual property crimes as compared to the national rate of 525. 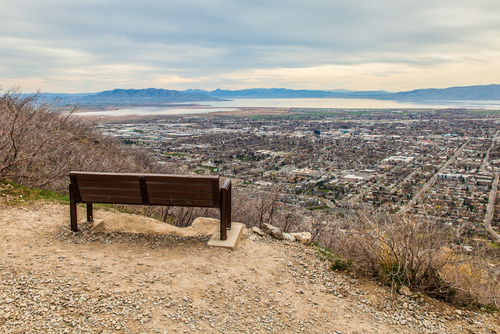 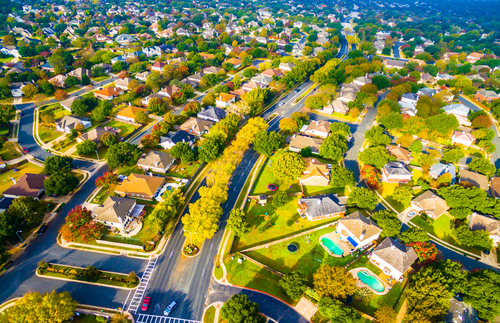 The city of Ann Arbor in Michigan has a population of 116,194 and is currently the sixth safest city in the U.S due to its low crime rates. For every 100,000 residents, Ann Arbor has an annual violent crime rate of 192, compared to 453 nation-wide. And its annual rate of property crime stands at 1,992 for every 100,000 residents, much lower than the national rate of 2869. 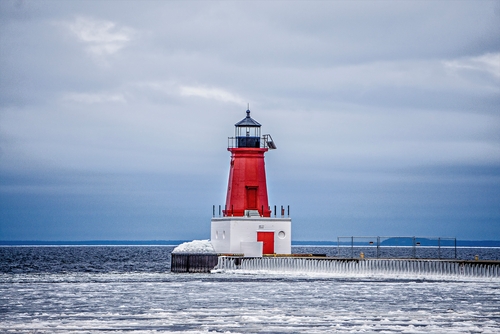 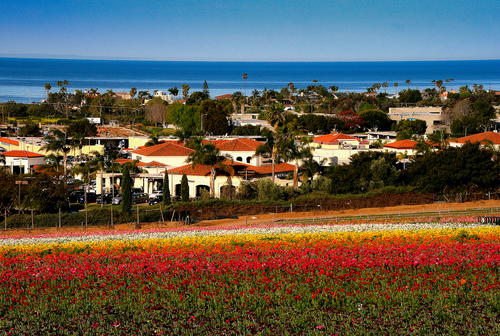 Port St. Lucie in Florida, with a population of 172,054, ranks as the eighth safest city in the United States. It has a low annual violent crime rate at just 147 per 100,000 people, which is very low considering its population. It also has an annual rate of property crimes which stands at 1,364 per 100,000 people. 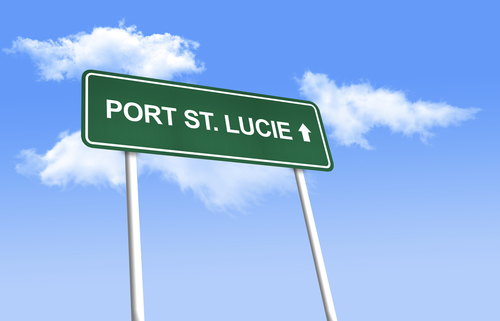 Sunnyvale in Santa Clara County of California is the ninth safest city in the U.S, with its low crime rates compared to other cities. With a population of 148,178, it has 104 cases of annual violent crimes for every 100,000 residents. Its annual property crime rate stands at 1,545 per 100,000 residents. 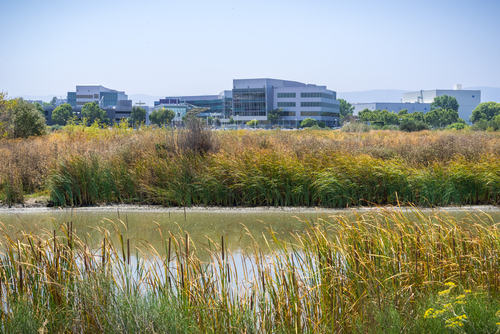 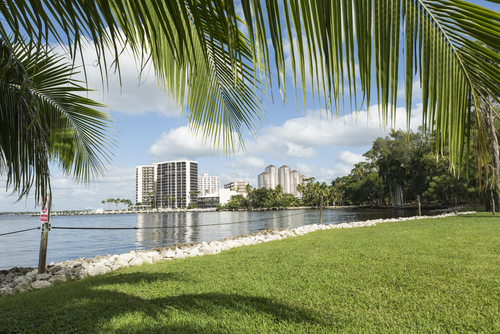