Sexual Harassments - Is it Over? 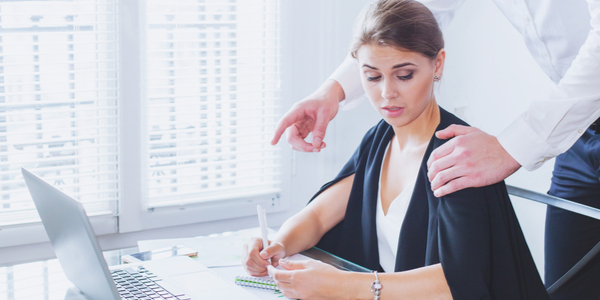 Sexual harassment has been a controversial topic over the years. The misconduct with women is, unfortunately, not restricted to a specific culture, a person or a country. It is a widespread issue that has not been given the serious thought it needs. Sexual harassment episodes are on fire whenever an incident is reported. But, that's just about it. Other than a few status updates on social media, sexual harassment is a topic that dies away and the sex offenders are left to their own devices more often than not.

One might think that after all these years, the wave of sexual harassment may be finally over and done with. Unfortunately, the answer here is no. Sexual harassment is an ongoing issue and is still a hot topic as ever. This is evident from the recent stories splashed across newspapers.

In fact, it would be fair to say that cases of sexual harassment have actually reached the tipping point. 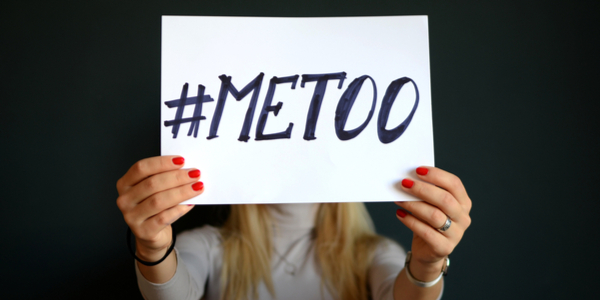 Harvey Weinstein, an American film producer has been the center of a number of discussions of late. Not in a good way. He has been accused of sexually harassing a large number of celebrities including stars like Gwyneth Paltrow, Ashley Judd, Rose McGowan, and a number of other actresses. These actresses have spoken out about their experiences quite openly.

Weinstein has been accused of being a sex offender by a large number of actresses and this has brought sizable attention to the other cases of sexual harassment that women face on a daily basis.

The allegations made by these actresses initiated what is known as the Weinstein effect where women from across the world have come forward to share instances where they have been sexually harassed and in each case, the sex offenders happened to be famous individuals.

In 2017 alone, nearly 25 sexual harassment cases were reported. This was just after the allegation against Harvey Weinstein. Women face sexual harassment everywhere. Be it public transport, the workplace, and in places you would not think it could have any chance of happening.

In many areas, women have been angered so much over the recent wave of sexual harassment that they are hesitant about hiring men in their workplaces. This is a truly sorry state.

Sexual harassment has reached a point where women are hesitant and reluctant to place their trust in the men around them. Women no longer can differentiate between the people they can trust and those they cannot.

The Weinstein incident is just a revelation of the fact that sexual harassment is not over. It is very much out there and every day, hundreds of women are facing the threat of harassment. 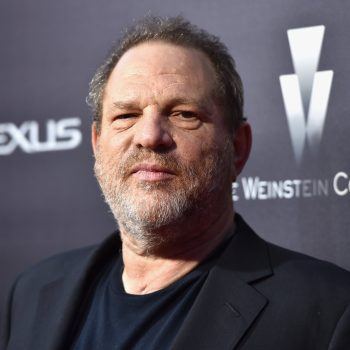