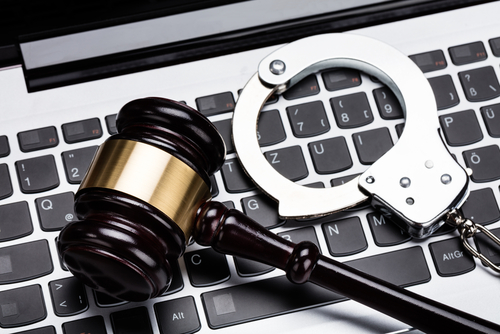 Over the last two decades or so, the world has gone completely digital, and it is hard to imagine a life without the Internet. Life has, no doubt, become so much more convenient, but at the same time, there is a serious downside to living with all this tech. We are storing more and more of our personal data online and inadvertently allowing strangers complete access to our information. While we each hope to never be the victim of a cybercrime, the reality is that anyone, anywhere, could experience an attack.

Here are some of the worst cybercrimes to have taken place:

The WannaCry Ransomware: The most recent major cybercrime was the WannaCry Ransomware attack that happened in May 2017. The Microsoft Windows operating system of over 230,000 computers were reported to have been infected. Over a hundred and fifty countries were affected, with some big companies being held for ransom. The virus encrypted data and demanded a ransom in Bitcoin cryptocurrency. 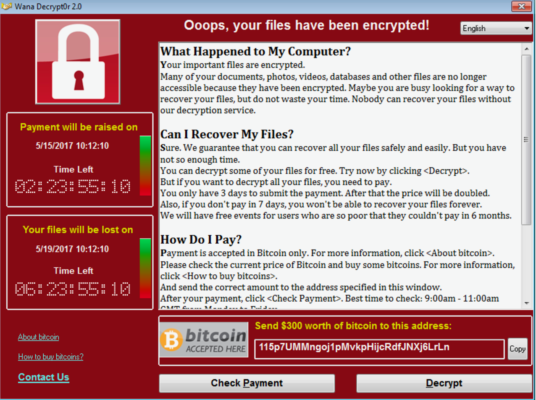 Three billion user accounts stolen from Yahoo: In 2013, three billion Yahoo accounts were hacked. In what could possibly be the largest tech breach so far, every single Yahoo account was hacked, and the data stolen. The company has claimed that while names and email addresses were compromised by this cybercrime, no passwords or financial information were leaked. 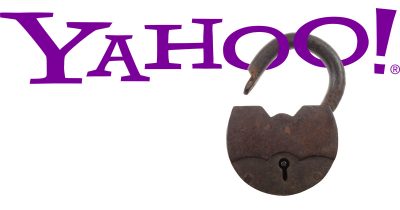 The Epsilon breach: Another case of data being stolen involved the marketing-email services provider Epsilon. Epsilon is one of the world’s biggest marketing-email services provider and handles more than forty billion email addresses each year. The company claimed that the data breach was restricted to names and email addresses. 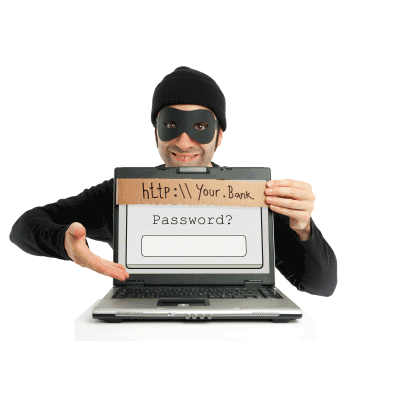 Max Ray Vision: Former computer security consultant, Max Ray Vision (alias Iceman), was convicted and sentenced to thirteen years in prison for two counts of wire fraud. Max designed a malware that gained him access to two million credit card numbers. He was arrested in 2007 and pleaded guilty to the theft and to spending $86 million in fraudulent transactions.

Sven Jaschan: Sven Jaschan is the creator of the computer worms Netsky and Sasser. The virus released by tech genius Jaschan spread quickly around the world and caused damages estimated around $500 million. His virus also managed to disable the entire computer system of Delta Air Lines. 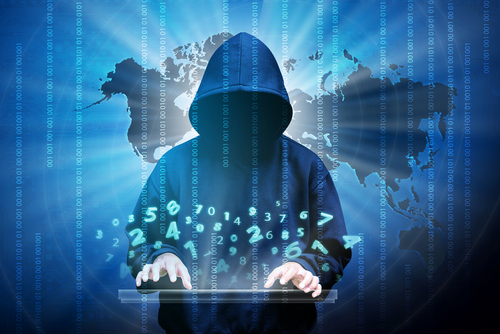 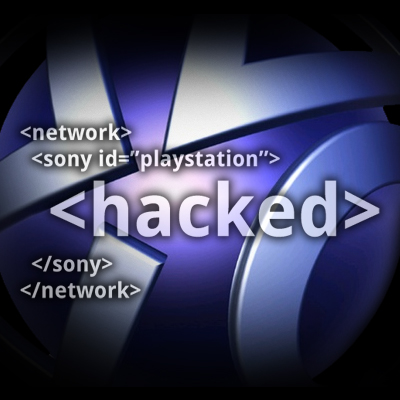 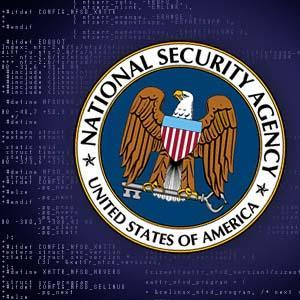 Sapphire/Slammer Worm: The Sapphire/Slammer worm is said to be the fastest worms to ever affect the Internet. Within a span of ten minutes, the virus is reported to have infected more than 90% of its vulnerable targets. At least 75,000 systems running the Microsoft SQL server were affected by the virus that exploited those computers’ buffer overflow vulnerability. The network outages caused resulted in flight cancellations and ATM malfunctions. 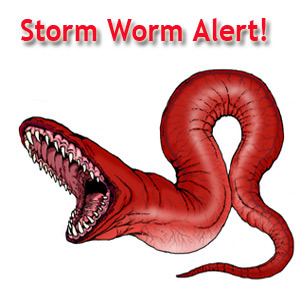 RBS Worldpay Heist: RBS Worldpay, which is a United States payment processing section of the Royal Bank of Scotland, was hit with a virus in 2008. The cybercrimes allowed hackers to gain access to personal details of around 1.5 million cardholders. About a hundred cardholders were affected by fraudulent transactions. The heist caused damages worth $9 million. 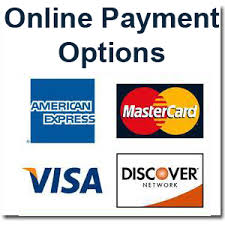 Albert Gonzalez: Between 2005 to 2007, Albert Gonzalez orchestrated the theft and resale of 170 million credit card and ATM numbers. Gonzalez is serving a twenty-year-jail sentence for what was the biggest credit card fraud in history. 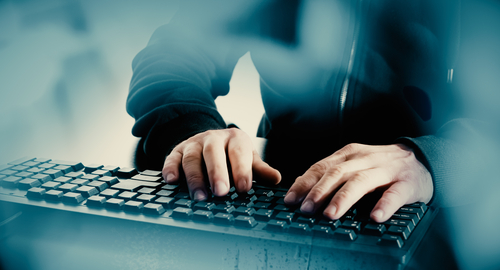 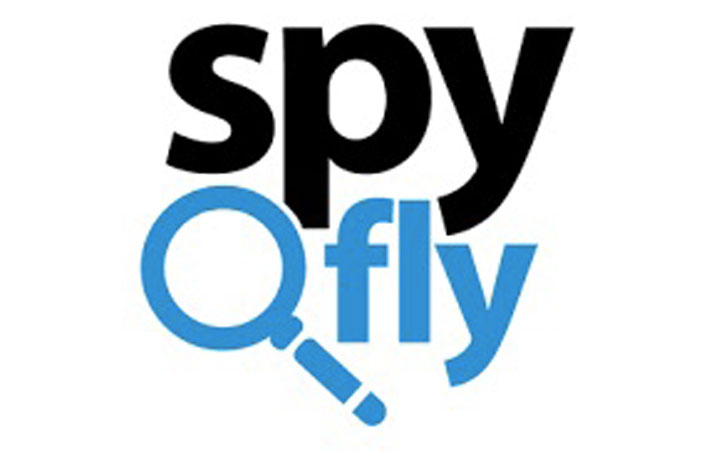