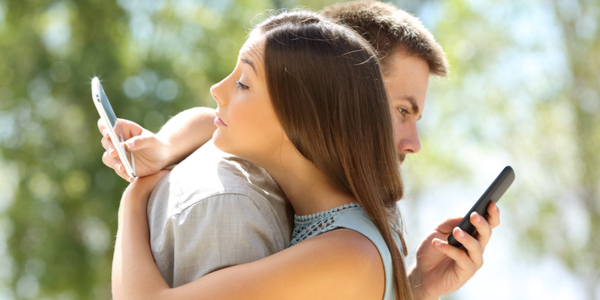 The word marriage signifies a very strong relationship between two people. Marriage is an institution. It involves two people with different personalities, perspectives, and views. These differences can often lead to clashes in a marriage, however, there is nothing that cannot be worked out.

A few years into the marriage and one will find out that the secret to making your marriage work is compromise and the presence of mind to know when to say what. There are some things which are better left unsaid and some things which need to be communicated. To make a marriage work, you need to be patient, ready to compromise, and smart. You also need to accept that even if you are right, in certain situations, accepting that you are wrong might be a good idea.

Some people tell their spouses everything. Some people don't. It's all a matter of personal choice. So, what are some of the most common secrets in a marriage? 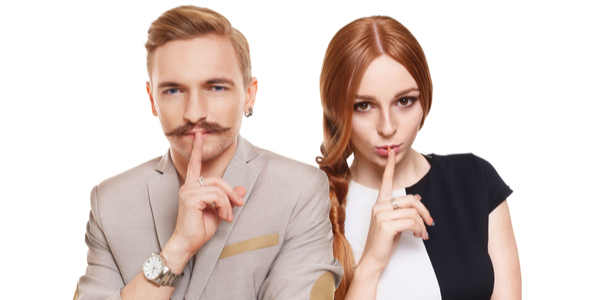 Finances: More often than not, spouses tend to hide their money matters from each other. Most married couples have separate bank accounts. It is natural to not want to share your expenses with each other. It may stress your better half or it may be stressful for you. Either way, finances are among the common secrets in a marriage. 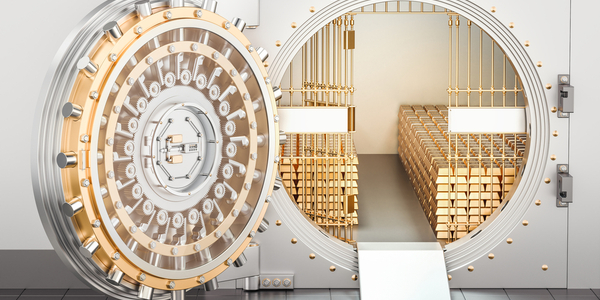 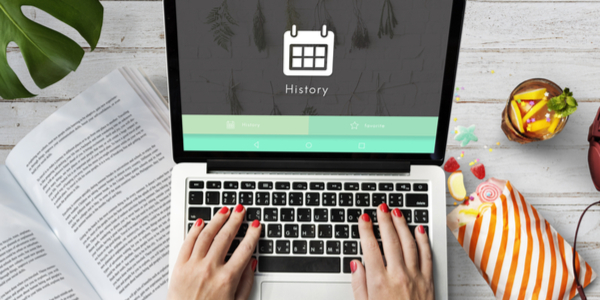 Sexual fantasies: This is something couples definitely do not talk about even if they are in a happy marriage and have no secrets from each other. Most couples fear discussing their sexual fantasies with each other. You never know when you might end up offending your partner. More often than not, couples, even married couples, tend to hide their desires from each other and hold back on what works for them in the bedroom. Most couples are afraid of being judged or made fun upon being open about intimacy. 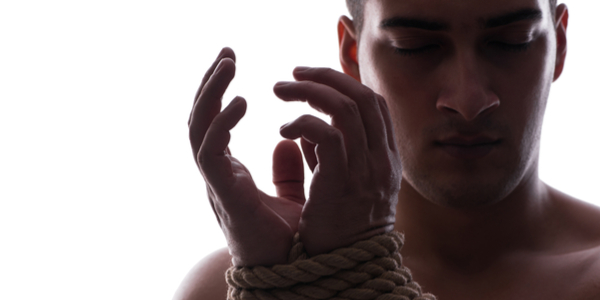 Secrets in the family: Despite being married, most couples are not comfortable sharing their family secrets with each other. This can stem from a number of reasons. Perhaps they do not want to be judged based on such secrets or maybe they just want to protect their family. The secrets can be painful and traumatizing, making it difficult to share with someone else. If at all you happen to broach this subject, make sure you are sensitive and understanding to your spouse's needs. 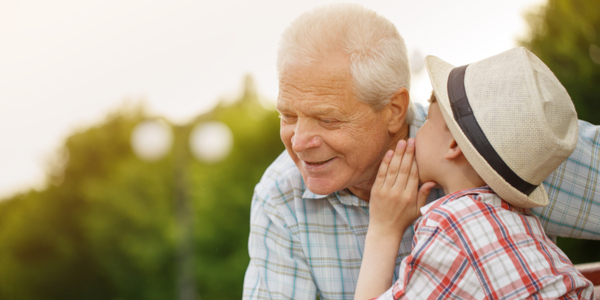 Work: Most spouses tend to hide work-related problems from each other. This may be out of fear of burdening the other partner or simply because it is not worth sharing. In any case, work-related secrets are quite common in a marriage. In fact, there is an instance where a woman got to know the real profession of her husband after a few months of marriage. He was a spy for the CIA.

Sometimes, such secrets can be very taxing for the other partner and ultimately, to the marriage itself. 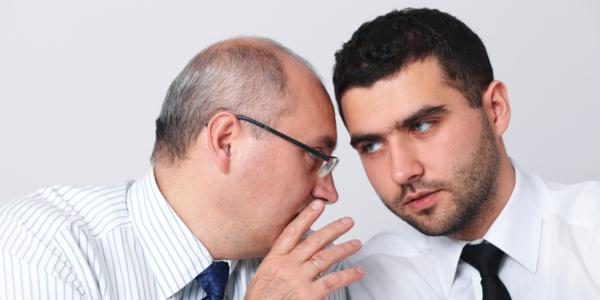 Past relationships: These are definitely not worth talking about and it's best to leave it in the past. Digging up old memories can be traumatizing and can have an adverse effect on the marriage. 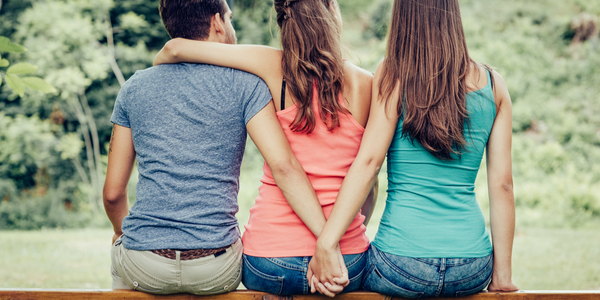