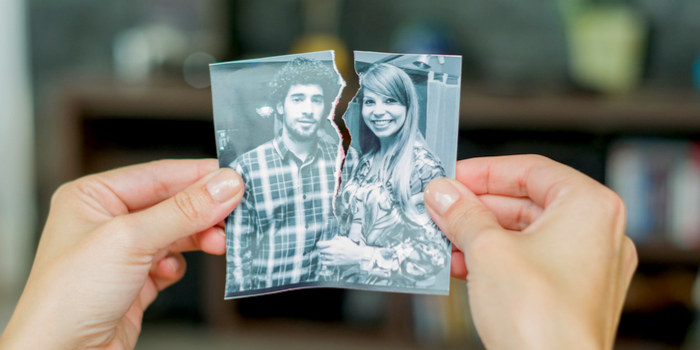 Falling in love – it’s something that happens to almost everybody. In fact, most of us are fortunate enough to have our admiration and love reciprocated. But, only a microscopic few are blessed enough to spend life with their “one true love”. For the rest of us, the hard part comes in eventually- the breakup.

After all the intimacy, warmth, and admiration, you’re now suddenly forced to deal with the thought of not being with the love of your life. It can be sheer misery.

But, life isn’t that cruel. Most of us pick up the pieces and eventually find the courage to move on. But, then there are those unlucky few who are presented with the tragic scenario of having to deal with the ex waltzing back into their life.

It’s a time when emotions enter a state of chaos and the temptation to “get back” with the ex only grows more tempting each day. So, should you?

Well, here are a few reasons why that would be the wrong course of action. 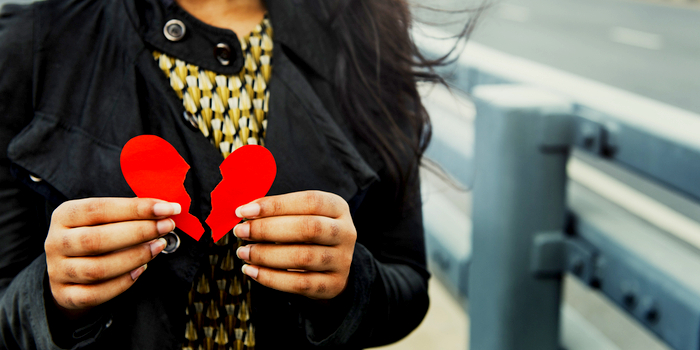 The breakup happened for a reason
You guys broke up and there were obviously valid reasons behind that. Most sensible people do not end relationships without a valid reason. It doesn’t matter how petty those reasons were. They were valid and they justified the end of the relationship.

So, don’t think, even for a second, that those reasons won’t show up again. They more than likely will. Don’t disappoint yourself again. Accept what’s happened and move on.

Things rarely change
You might be tempted to give it another go, hoping that the dynamic between the both of you might be a little different this time around. Newsflash: no, that’s not how things work. People rarely change and even if they do, there’s no guarantee that the updated version of your ex might be compatible with your expectations.

In fact, they might be farther off the mark than ever before, which means things can only get worse. So, play it safe and move on. You don’t want to cause misery for you and her/him again.  Sometimes, it’s best to be done and dusted with things. 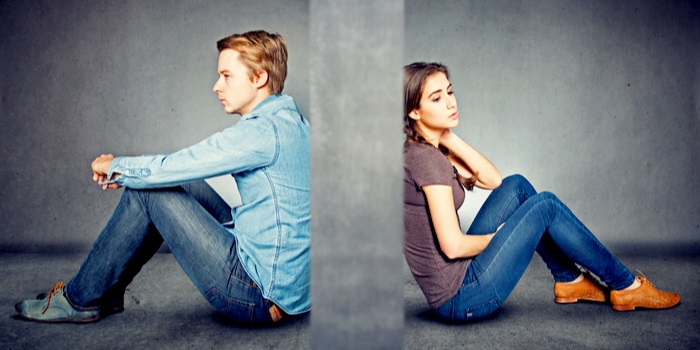 You’re probably acting out of desperation
After a breakup, it’s possible that you might not have found a replacement and needless to say, this can make you desperate. This desperation is unhealthy and often the motivating factor behind the “let’s get back with the ex” idea.

Anything done out of desperation is usually a very bad move. There are all kinds of horrible consequences that can arise from this. So, don’t be a desperate man/woman who does desperate things. Get a hold of yourself and think rationally.

Your ex may be using you
Now, in a state of emotional weakness, it can be tempting to think that our exes were perfect little angels. But, the reality is often the exact opposite. Sometimes, the people that we fall in love with can be the worst and if your ex happens to be one of them, don’t try to deny it.

In fact, make sure you remember how they treated you and made your life a living hell. Mind you, we aren’t asking you to hate someone. We’re just asking you to be wise. 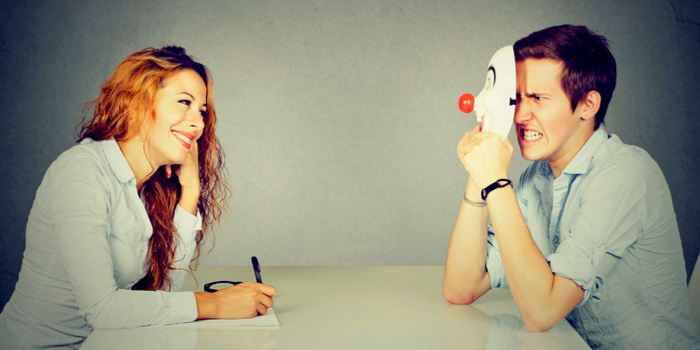 An ex coming back into your life may not be "just a coincidence". It could very well be a plan to leverage your emotional weakness for personal gain. So, the best way to prevent yourself from being taken advantage of is to remember the worst about your ex. It can serve as the fuel to your fire and actually save you from being exploited.

TinEye: Get to Know the Best Image Search Engine!