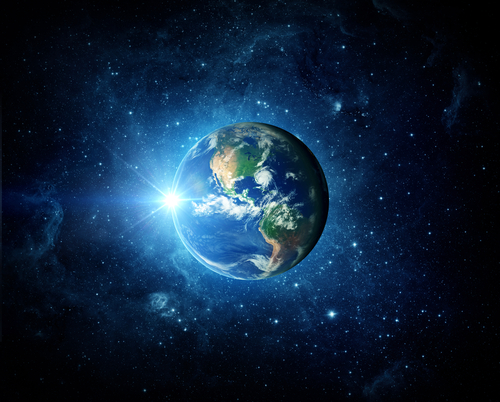 If you think about it, the world we live in is quite mysterious. And there are some secrets that are completely unknown to mankind. Well, here are some interesting world facts that will leave you pretty amazed! 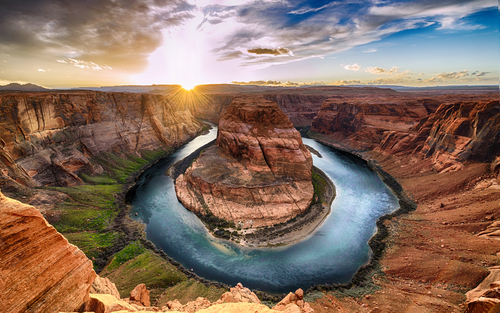 While the French aren’t particularly known for their warmth, France continues to remain the most sought-after holiday destination all over the world. And this holds true despite the recent challenges faced by the nation due to the terrorist attacks. Reports suggest that in 2016, there were over 82.5 million tourist visitors in France, only a minimal decrease from the 85 million recorded in 2015. Of course, Paris is one of the key attractions for tourists, having been tagged as the ‘most romantic city in the world’! 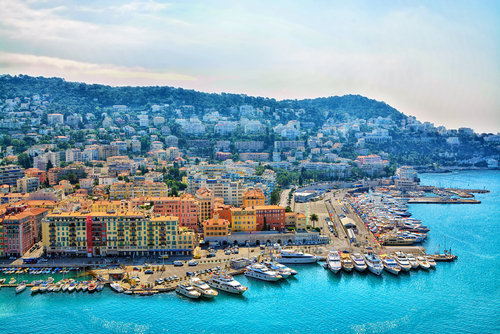 Not long ago (in 2011), a lady called Aimee Davison bought an “invisible” art piece for a staggering $10,000. Davison was told that an entire section of the art museum would be named after her and she was also promised a title plate with the description of that art piece. And what was the art piece she had bought? Well, it was “Fresh Air”. 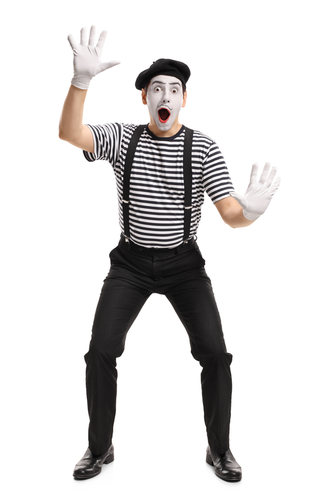 Did you know that the Vedas that date back to the earliest Indian civilization have been identified as the first ever human literary records? This is the oldest text written on planet Earth! 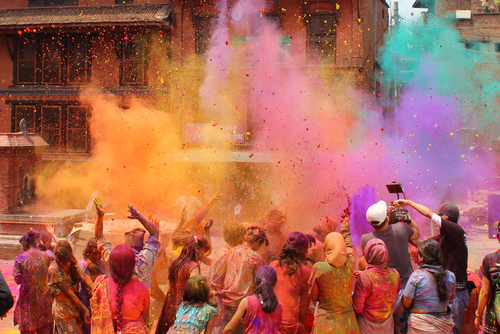 Taiwan is home to many quirky things and one of them is a toilet-themed restaurant called ‘Modern Toilet’, which has over 10 franchises throughout the country. The food at this restaurant is served in bowls and plates which are shaped like small sinks and tubs. And if this doesn’t gross you out, there are several dishes, such as the curry (a very popular entrée), which is offered in a miniature toilet! 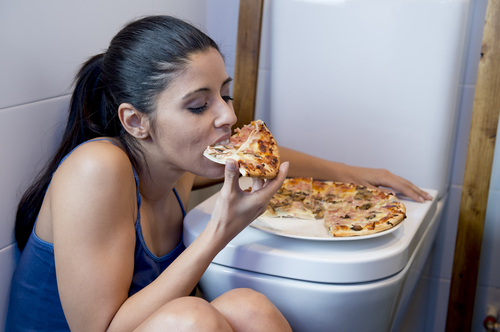 This is a weird but true fact. You will never hear of Prince Charles and his son, Prince Williams, traveling in the same plane. Why? Well, in case of a crash, it is critical for one of them to survive. 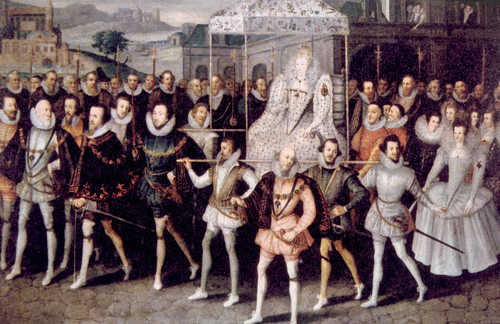 This is an astonishing fact for all those who underestimated to strength of their hair strands: just one human hair has the ability to support almost 100 grams of weight. And the entire head can support close to twelve tonnes of weight and this is equivalent to the weight of 2 African elephants! 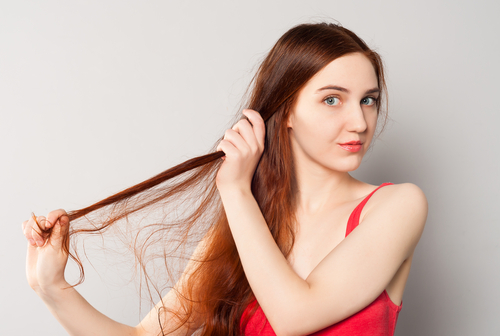 If you thought Venice was the fastest sinking city in the world, here’s a surprise for you: Mexico is sinking more rapidly than Venice. The city which houses close to 20 million people has been reported to sink over 32 feet since 70% of the total water used by people is taken from an aquifer underneath the city. In fact, several buildings in the city of Mexico are leaning quite prominently as a result of this land subsidence. 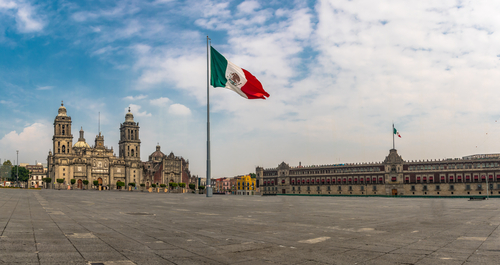 The US Highway 550, located near Silverton and Durango (Colorado) is termed as the world’s “Million Dollar Highway” because it has been constructed with low-quality gold ore! 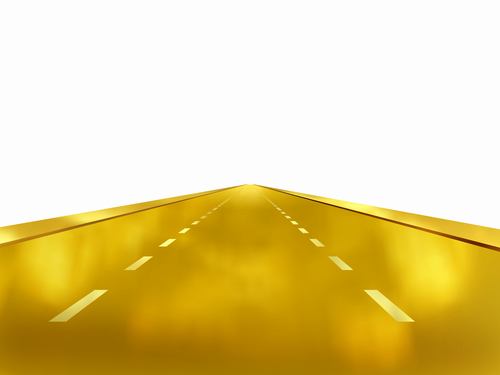 This may sound weird but the casinos in Las Vegas deliberately avoid putting up clocks because they want their customers to spend a greater amount of time gambling and gaming at the casinos! 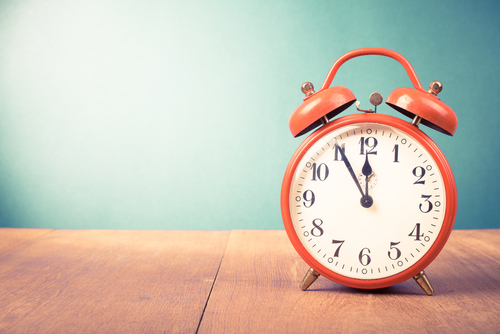