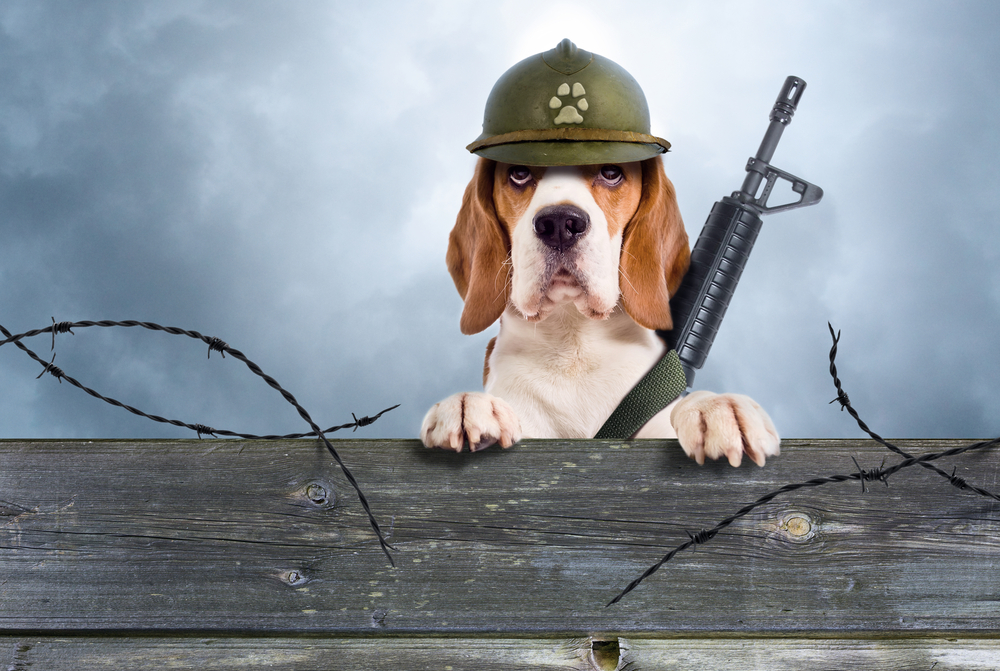 The man’s best friend is more than just a furry companion who follows you around. There are certain breeds which possess an innate protective instinct towards their master and family. Such breeds are an excellent choice for the role of guard dogs. Guard dogs are bred not merely to alert you when there is an intruder; they additionally possess an intuition to know when you need to be protected.

A breed built for speed with an agile body and lean legs is the Doberman pinscher. Don't go by their compact size; they are powerful enough to knock down a stranger who approaches you. Not only is the breed highly protective of its owner, but it is also credited as the fifth smartest breed of dogs. Carrying an air of aristocracy with a shiny coat, blunt ears, docked tail and athletic built, the Doberman is energetic and a perfect fit for canine sports, police work and the military. Average lifespan of a Doberman is 10 to 14 years. 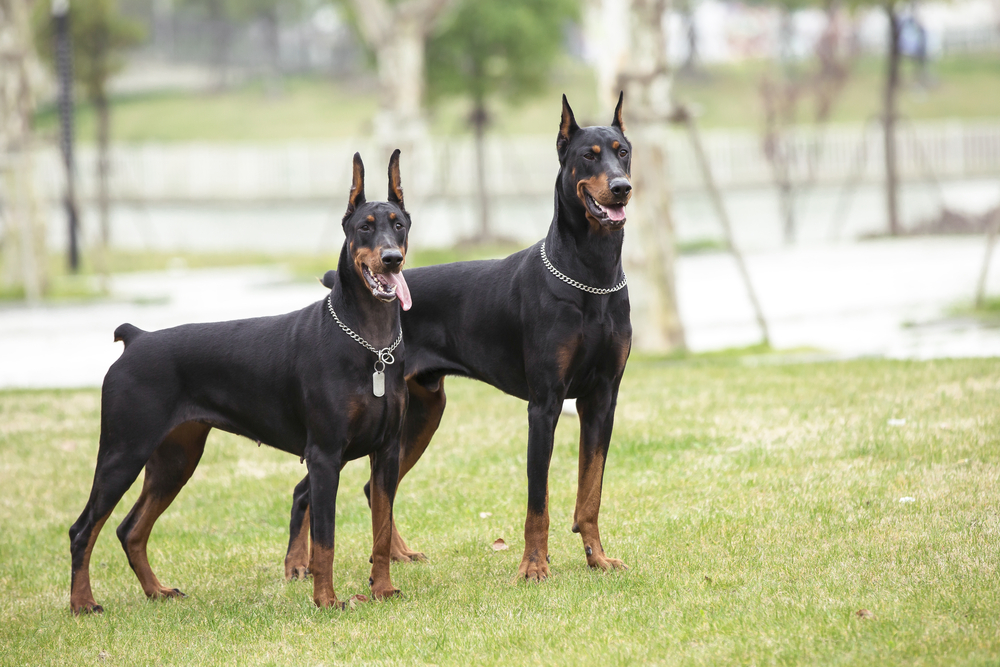 Built like a bull with strong sinews and muscles but delightfully temperamental at the same time is a bullmastiff. They are kind, active and excellent tracking dogs. These are perfect as guard dogs and can effortlessly double as companions when you're low. Bullmastiffs are popular for its courage, physical strength, loyalty and kindness. Average lifespan of the breed is 8-10 years. 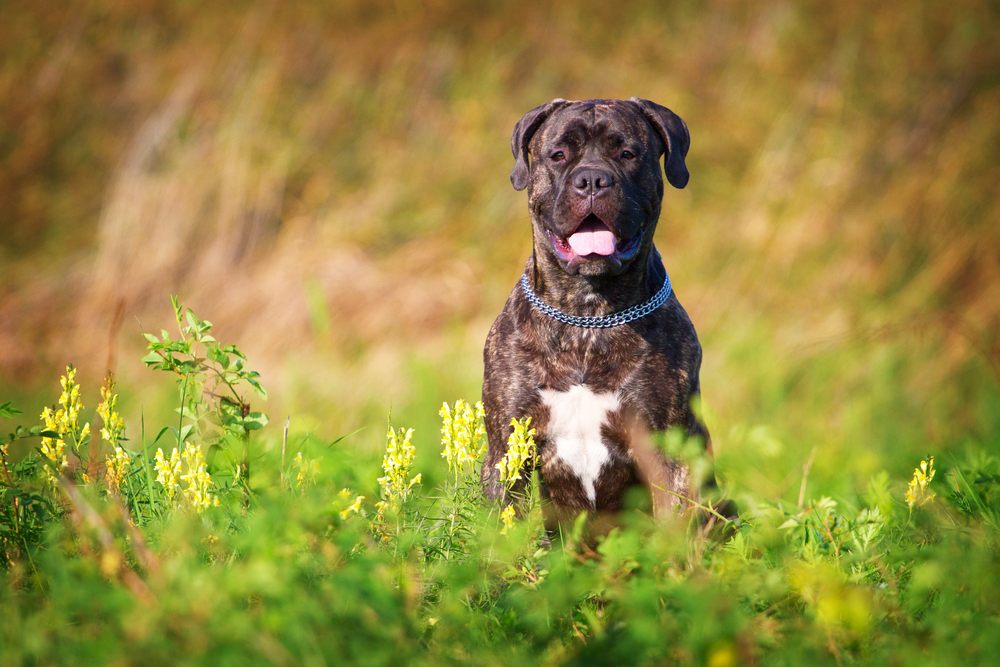 If you’re looking for a breed which will swoop down without any regard for its own safety like a knight in shining armor, you’ll find it in a Rott. These committed canines offer the boost of power when you need it the most. Mostly a cattle -protecting dog, the Rott can become relentless when it comes down to protecting their pack. Loyalty is on top of the list of priorities and the breed doesn’t take to strangers well. At the same time, once the Rott falls in love with you and thinks of you as its pack, it will offer unbreakable protection. It is important to keep the Rott in check for they are known to attack children they are unfamiliar with. The breed demands rigorous training and socializing. Average lifespan of the Rott is 9-10 years. 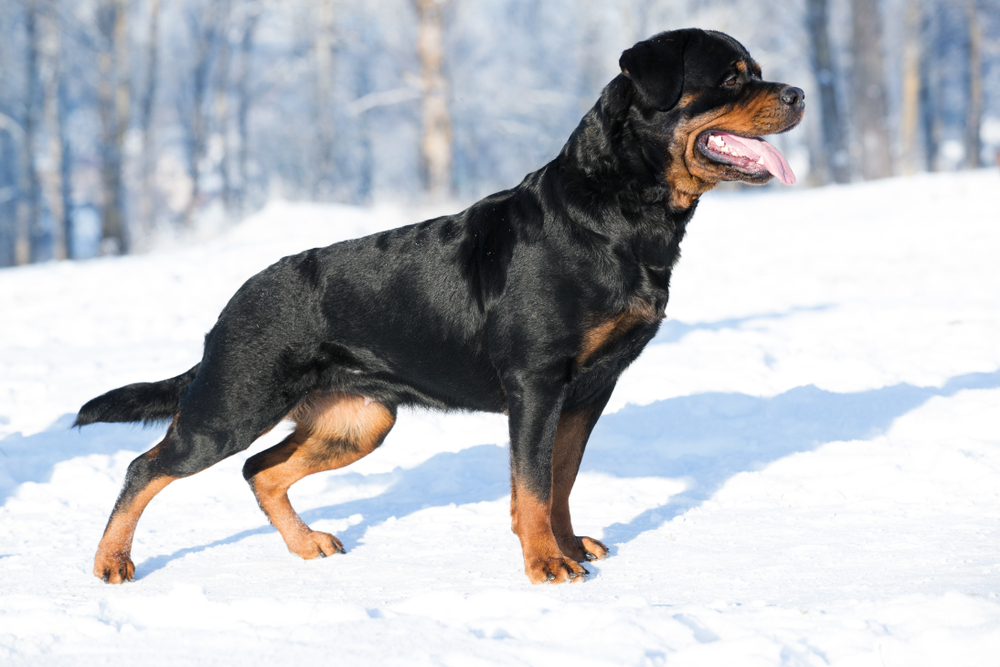 If you have never seen a Great Dane and it jumps at you, the situation is frightful. The breed is popular for its towering height and speed. Great Danes are loyal, clever and active. They are easy to train and follow every command. The size of the breed keeps the strangers away and its loyalty readily accepts it as a member of the family. Families with children can leave all their apprehensions on having a guard dog behind because the Great Dane loves being around children. They only act aggressively around humans when they're trained to do so. Average lifespan of the breed is 6-12 years. 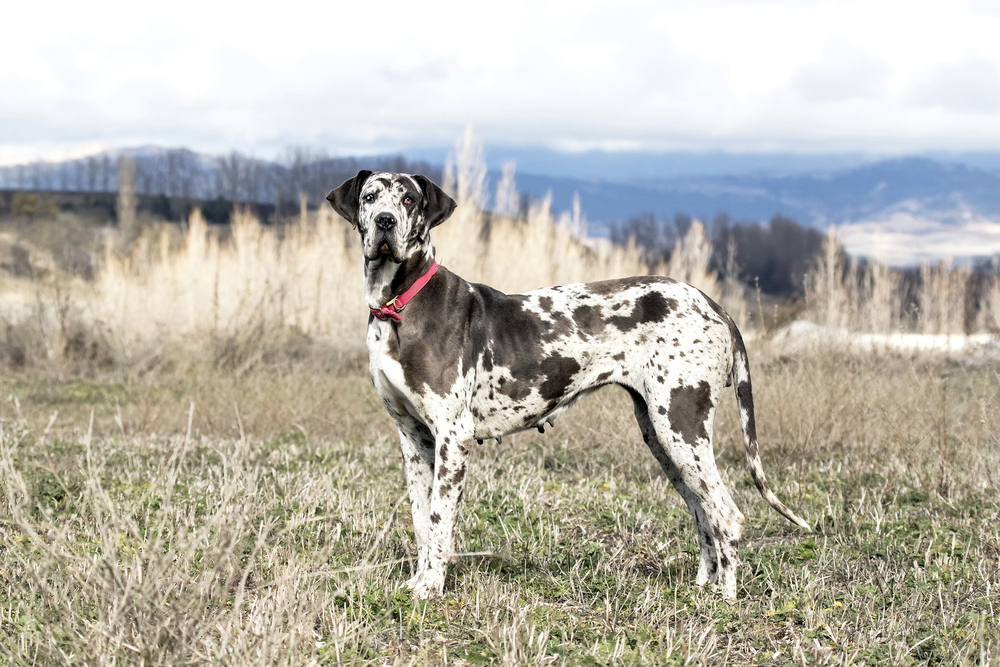 A common breed of guard dogs is the German Shepard. These happy canines are often employed as police dogs and in the military. Historically used to herd sheep, the German Shepard is ferociously protective and loyal to its master. The breed is famous for its sense of smell and sniffs out a threat instantly. German Shepard is a great family dog if you’re looking at a breed which can be around kids and be ferocious to strangers, at the same time. 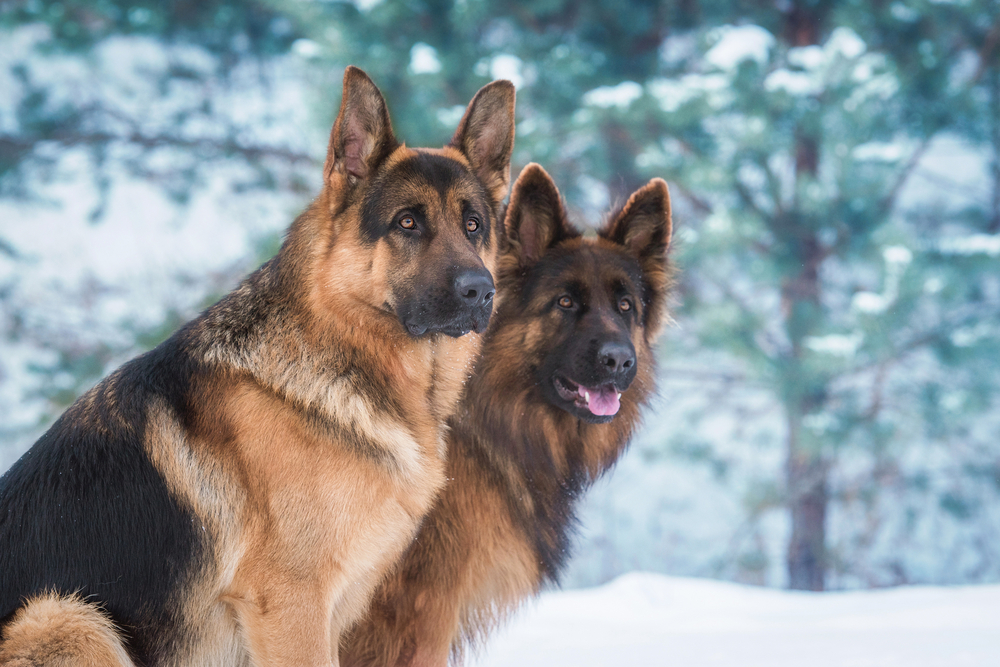 A medium sized breed which is extremely goofy and playful to known people and a relentless beast to strangers is the boxer. The medium-sized canine is notoriously known for a characteristic bite and hanging onto the prey. Undoubtedly, the boxer is one of the best guard dogs but can be a brat when it comes to training. Average lifespan is 9-12 years. 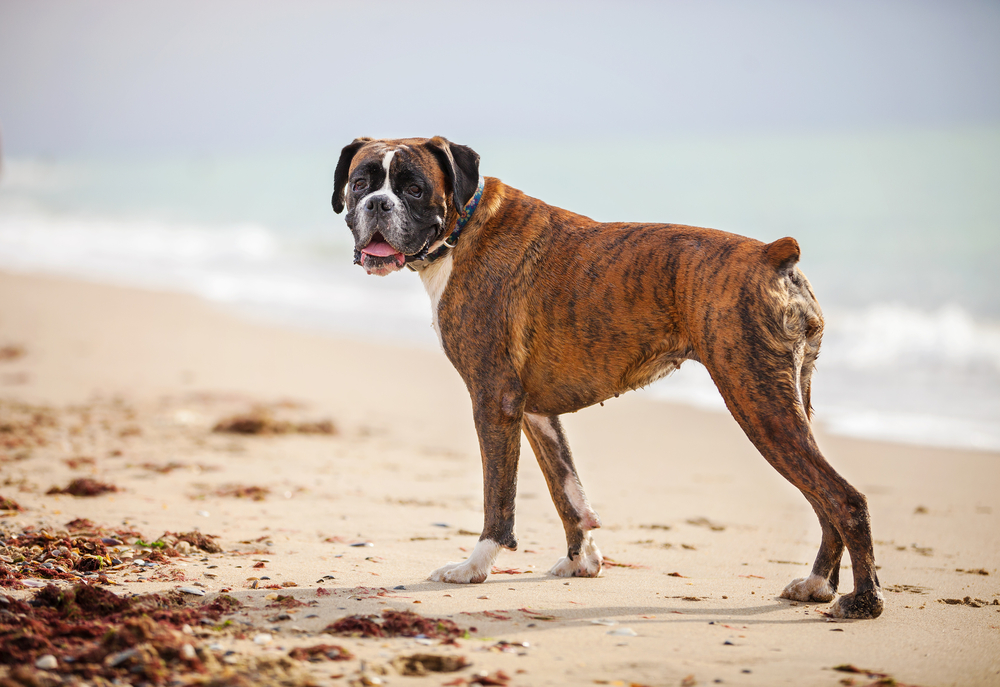