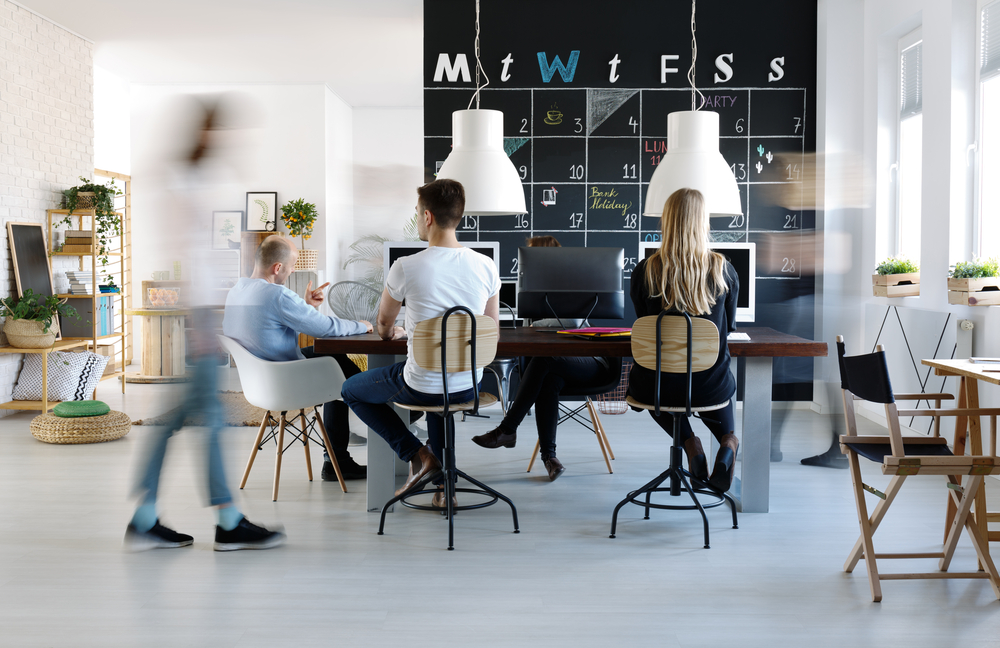 How to Deal with Hateful Co-Workers

The work environment tends to be stressful, as you have to meet various deadlines while avoiding office politics at the same time. When you have hateful co-workers, it only adds to the stress. In this situation, you always wish you could avoid these co-workers forever, as it will make your life easier.

When you have to spend 40 hours a week with these employees, it is quite easy to burn both ends of the candle. They can decrease your performance in the workplace and disturb your flow, which is unhealthy for your career.

Don’t lose hope as there are several strategies you can use to deal with this situation. You can convert these co-workers from hateful ones to close friends. Here are four ways you can deal with hateful co-workers:

Avoid adding fuel to the fire

When backed into a corner, the most common method to deal with the situation is to retaliate. Although this practice may help you in other situations, it is not useful when dealing with hateful co-workers. Also, there is a high chance that these types of co-workers thrive when there is controversy in the workplace.

Instead, you should do the opposite and continue to be polite to such workers. Even if you disagree with their points, remain calm at all times. The hateful co-workers will become bored or frustrated and avoid targeting you. 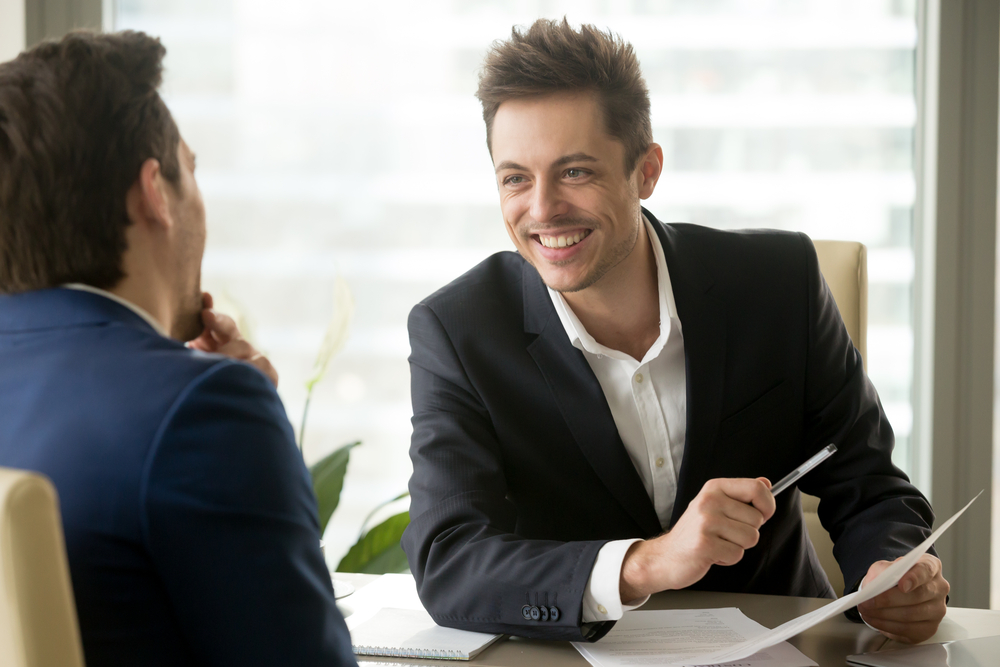 You must establish boundaries to deal with these kinds of co-workers. You must have a proper definition of what is acceptable and unacceptable behavior, and communicate the same with them. For instance, these types of co-workers are quite likely to slack off when it comes to the work.

Although you may assume it is okay to cover for them, for the sake of your team, it is not always acceptable. For instance, you might suffer from a burnout, which is destructive to your physical and mental health. Make sure you communicate these boundaries to these co-workers so that they understand the situation.

One reason why it is difficult to deal with these types of co-workers is that you tend to take their comments personally. You should understand that you are not the reason for their unacceptable behavior. It is quite common for hateful co-workers to blame others, rather than accepting responsibilities for their actions. Always hold them responsible for their actions and avoid covering up everytime they cross the boundary.

Instead, you should learn to build a mental wall every time they try to create problems, which will help you deal with the situation. With the help of this technique, you won’t even feel bad.

Talk to the hateful co-worker

The last option on the table is to confront the hateful co-workers and talk to them about their actions. Make sure that you have this conversation in a private space, as it will help the situation. When you are talking to these co-workers, make sure you focus on how their actions affect you as an individual. For instance, if you are finding it difficult to work because of their actions, make it a point to let them know.

Avoid attacking the co-workers as it won’t help the situation. Be agreeable and pleasant when you talk to avoid conflicts. It is quite common for hateful co-workers not to know that their actions have consequences. Once you bring it to their attention, see how they change their behavior. If the situation doesn’t change or it deteriorates, you should ask your manager to transfer you to another department.

By following these four ways, you can deal with hateful co-workers!

Run a background check on your co workers in less then a minute!

Auto Loan Calculator: How to Choose the Best One?