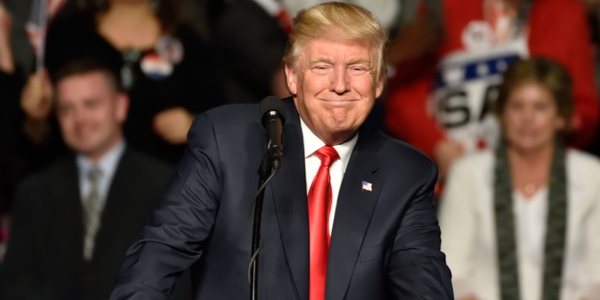 The 45th President of the United States of America, Donald Trump, comes from a large family having four siblings. And having been married thrice, he himself has an impressive number of children and grandchildren.

Here is a detailed list of President Trump’s family tree, including his parents, siblings, wives, children, and grandchildren.

Donald Trump was born on June 14, 1946, in Queens, New York City to Frederick Christ Trump Sr. and Mary Anne Trump. Frederick “Fred” Trump was a wealthy real estate developer, who made his fortune building middle-income apartment buildings in Queens and Brooklyn. He was born in Bronx, New York to German immigrant parents. His wife, Mary Anne Trump was a Scottish immigrant. Fred died in 1999, and Mary died in 2000. 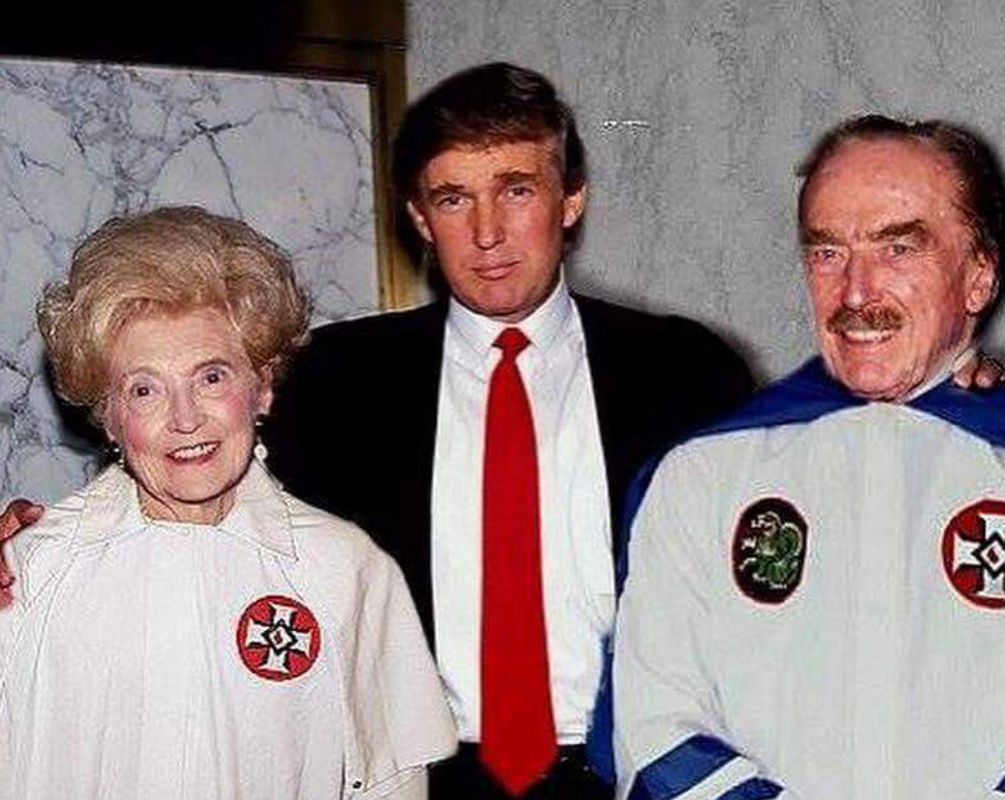 Donald Trump is the fourth of five siblings – Maryanne, Freddy, Elizabeth, and Robert – all of whom have extremely different personalities from the President himself. Although they have managed to stay away from the spotlight, Freddy, who died in 1981 due to alcoholism, garnered some amount of attention from the media. 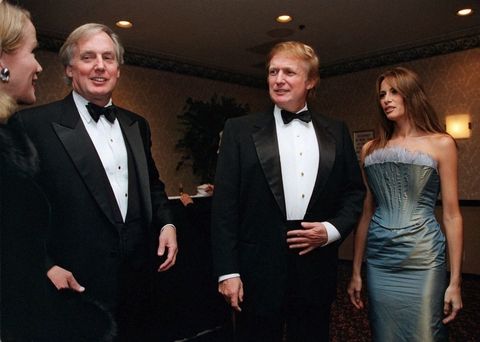 Donald Trump Jr. : 39-year old Donald Trump Jr is the President’s eldest child. Currently, he serves as the executive president of Trump Organization. In 2005, he married model Vanessa Haydon, and together, they have five kids – three sons named Donald, Tristan and Spencer, and two daughters named Kai and Chloe.

In 2016, he came under attack for comparing Syrian refugees to Skittles in a tweet. The tweet said, “If I had a bowl of skittles and I told you just three would kill you. Would you take a handful? That's our Syrian refugee problem”. 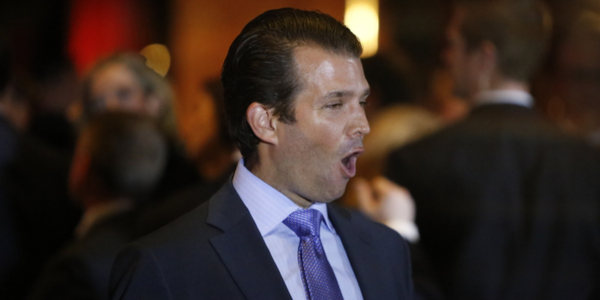 Ivanka Trump: Perhaps Donald Trump’s most famous and prominent child, Ivanka Trump is the second child of Donald and Ivana. At 35, she is the executive vice president of Trump Organization and has her own line of fashion and jewelry. She also currently serves as Advisory to her father, President Trump. Ivanka is known to be publicly supportive of her father, calling him “gender neutral” and “color-blind”, despite evidence that points otherwise.

Ivanka got married to Jared Kushner in 2009, who, apart from being a real estate developer, serves as Senior Adviser to father-in-law, President Trump. Together, Ivanka and Jared have three children – Arabella, Joseph, and Theodore. 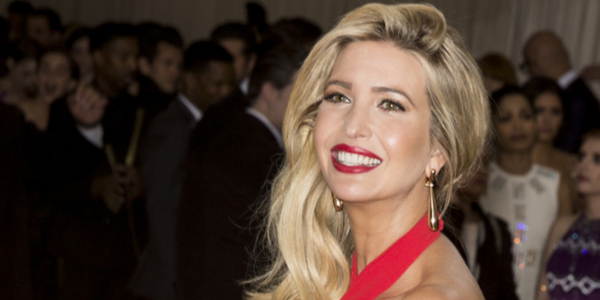 Eric Trump: 33-year old Eric Trump is the third child of Donald Trump and Ivana, and he is the executive vice president of Trump Organization. He is also known for his philanthropy. In 2007, he started the Eric Trump Foundation, which aims to raise charity for cancer patients and terminally-ill children at St. Jude’s Children Research Hospital in Tennessee.

In 2014, Eric married TV producer Lara Yunaska, and they had their first child, a baby boy named Luke in September 2017. 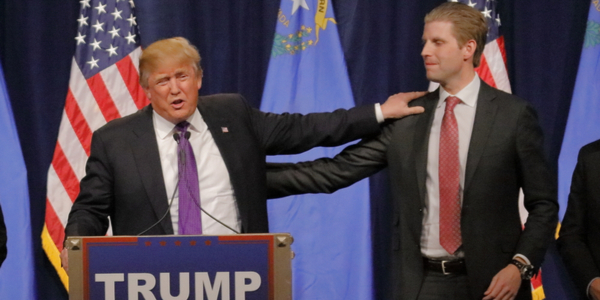 Tiffany Trump: At 24, Tiffany Trump is Donald’s fourth child and only child with second wife, Marla Maples. Currently, she is a Georgetown Law student at the University of Pennsylvania. Tiffany has also expressed her interest in music and fashion. She has to her credit a single called “Like a Bird”. She has also interned at Vogue. She was also a model during 2016 New York Fashion Week.

Barron Trump: 11-years old Barron Trump is President Trump’s youngest child, and only child with third wife, Melania. His mother said that he is “independent and opinionated” just like his father, because of which she calls him Little Donald.