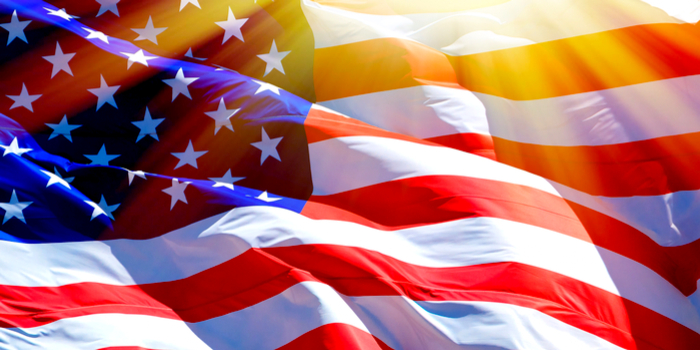 Have you ever wondered how many people in your city are young and how many of them are old? Well, if you have, then you’ve come to the right place.

Now, we can’t tell you which of America’s cities have the larger “elderly” population, but we have come up with a list of cities here that are home to large populations of youngsters.

How young you ask? Well, the agreed upon definition for “young” here includes anybody below the age of 18. So, yes, these cities have the highest number of teens and children.

As surprising or odd as it might sound, not all US cities are home to a large youth population. Some of them  happen to have more of the older residents. Anyway, as far as young residents are concerned, there's a range of factors that contribute to this, such as immigration, employment, education, and high birth rates etc.

For instance, let’s take the example of education and employment. Many young men and women move from their place of birth to certain cities in search of employment opportunities. The same is true with regard to educational opportunities. So, naturally, the cities that offer the best chances of employment or good education tend to have a higher number of young residents. 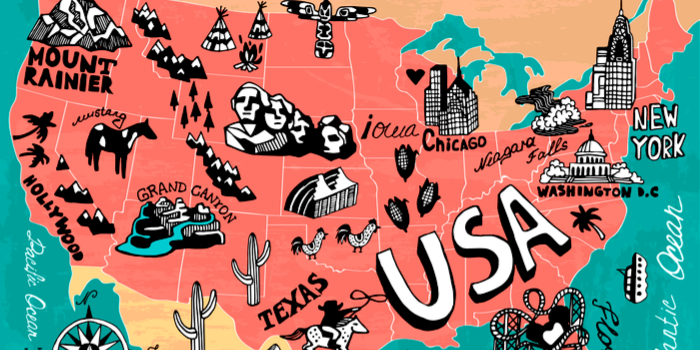 Then, you also have immigration. Statistics show that more young people have been migrating to the US, which has also caused a boost in the youth population.

Other than that, it has also been observed that cities with a lower cost of living and more economic opportunities tend to attract a younger crowd.

Anyway, let’s get back to the list and actually find out which cities in the US are the “youngest”.

Fort Worth, TX
Fort Worth is known for a lot of things. For instance, it is the 16th largest city in the US and the 5th largest in the state of Texas. The 2004 census indicates that it is also the 20th most populous city in the country. In fact, it’s the 5th highest in terms of population increase.

Now, it’s also one of the youngest cities in America. 27% of the population here is made up of people below the age of 18. This has been attributed to the city’s high birth rate. In 2010, the population here was at 741,206, indicating an increase of 206,512 people compared to a previous census.

Dallas, TX
Dallas is one more Texan city that makes the list. This major metropolis has an estimated population of 1.3 million people. 27% of them are those below the age of 18. So, it’s the second city in the US to have such a large population of youngsters.

Dallas is a culturally diverse city as well, serving as a home to Chinese, Hispanics, Ethiopians, Somalians, Japanese, and Filipino. This diversity is believed to be a contributing factor to the high population of youth here.

Not too long ago, it was also voted as one of the best cities for young people to live in. 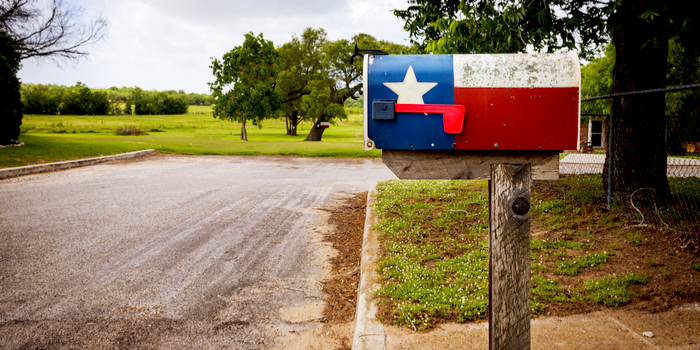 San Jose, CA
Coming right behind Dallas and Fort Worth is California’s San Jose. This city is the third most populated one in the state and tenth most populated in the country. It is a cultural, political, and economic center. The population here is pegged at 1.02 million people, with 24% of them being below the age of 18.

As a result, it ranks as the tenth highest in the country with regard to the population of young people.

The city is one of the fastest growing in the US and much of this has been attributed to the influx of tech workers, who come here for the opportunities.