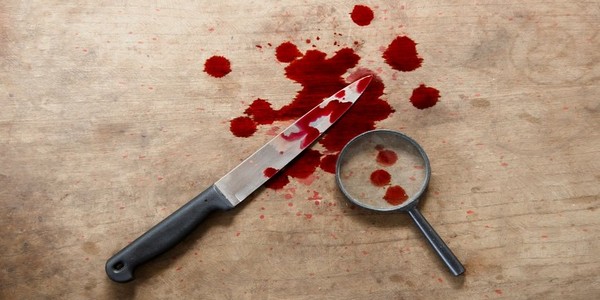 There is a sense of satisfaction when after following a case, the crime is finally solved, the bad guys are caught, and justice is served. There are, however, some cases that never get solved despite some of the best detective minds working on them. Let’s take a look at a few of these unsolved crimes. 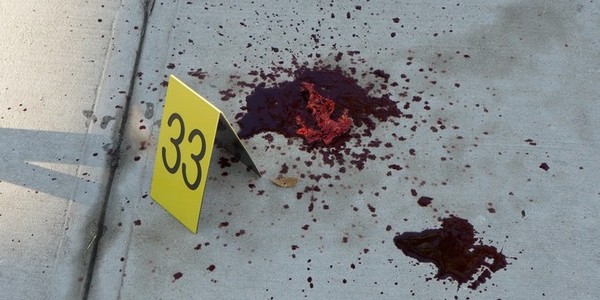 1. JonBenet Ramsey: JonBenet Ramsey was a six-year-old girl from Boulder Colorado. Ramsey has participated in several child beauty pageants. On the night of December 25-26, 1996, Ramsey went missing. A ransom note was found by the family, however, her body was found some hours later in the basement of her home. The child had been strangulated and had a broken skull. Ramsey’s parents John and Patsy Ramsey were the initial suspects in the murder, but DNA evidence suggested that they were not guilty. The case has still not been solved.

2. Amber Hagerman: Nine-year-old Amber Hagerman was cycling home with her younger brother in January 1996 in Arlington, Texas. An eyewitness states that she was abducted by a man in a dark-colored pickup truck. Amber’s body was found four days later, she had been sexually assaulted. The case was never solved but the code Amber Alert for child abduction was named after Amber Hagerman. 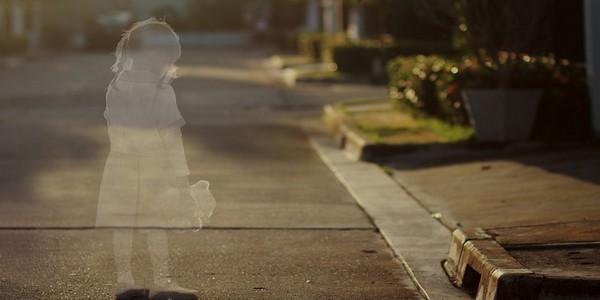 3. Notorious Big and Tupac Shakur: Once friends and then rivals, the two rappers were shot dead within months of each other in 1996. In both cases, the killings were carried out by drive-by shootings. Though there have been many speculations involving the record labels that had signed the stars, the case is yet unsolved.

4. Black Dahlia: The gruesome murder of twenty-two-year-old Elizabeth Short shook the United States in January 1947. The body of the aspiring actress was found near Leimert Park in Los Angeles, California. The name Black Dahlia was given to her after her death and was a nickname chosen by the newspapers. Short’s body was found mutilated, drained completely of blood, and severed in half at the waist. Although several suspects were investigated, the crime remains unsolved. 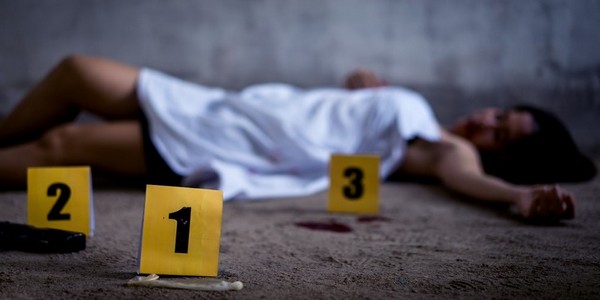 5. Jack the Ripper: The most famous of all unsolved murder mysteries of all time is the case of Jack the Ripper. Jack the Ripper was the moniker given to London’s most notorious serial killer who was responsible for the murders of at least five prostitutes. The killer who was never identified would cut the throats of his murder victims before mutilating their abdomens. The killings started in 1888 and are believed to have continued up to 1891. The actual number of victims is unknown.