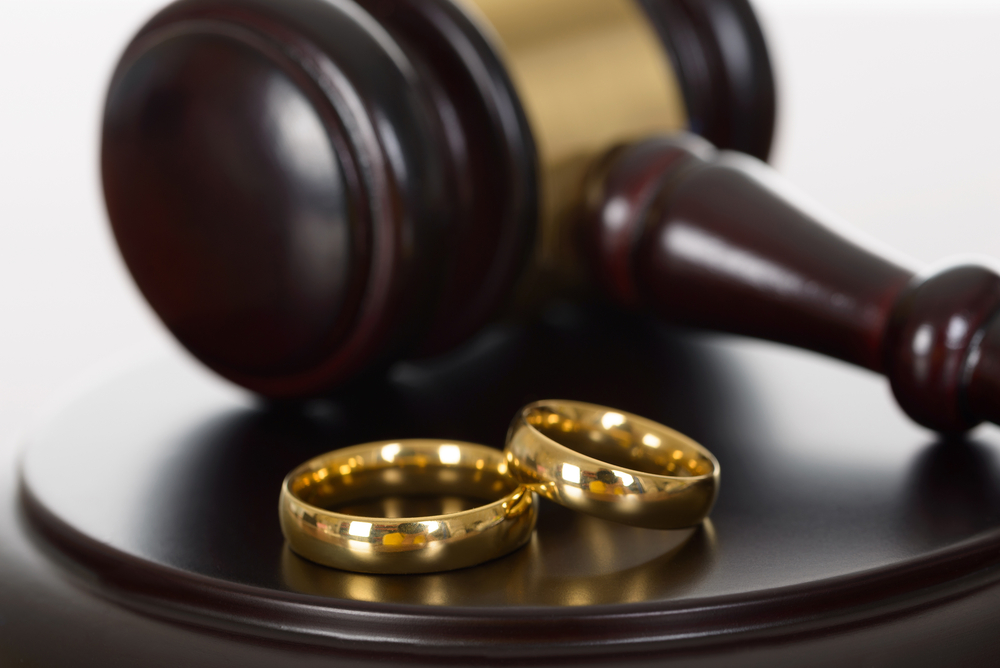 Couples who are undergoing the process of separation agree that it is easy to get married than it is to get divorced. Rather than dwelling on the all the things that turned upside down while being married, looking at the future, although unknown, is the way forward. Divorces, thanks to all the court dramas and celebrity breakups, are synonymous with being nasty affairs. Couples who get married do so because they are in love or are delusional with the notion of being head over heels about their partners. When love goes sour and nothing seems to glue the relationship, ending the matter is healthier than sinking with the broken ship. Separation doesn’t have to be a mudslinging affair where the families on both sides are involved. Ending the marriage gracefully is beneficial for both parties, here’s why. 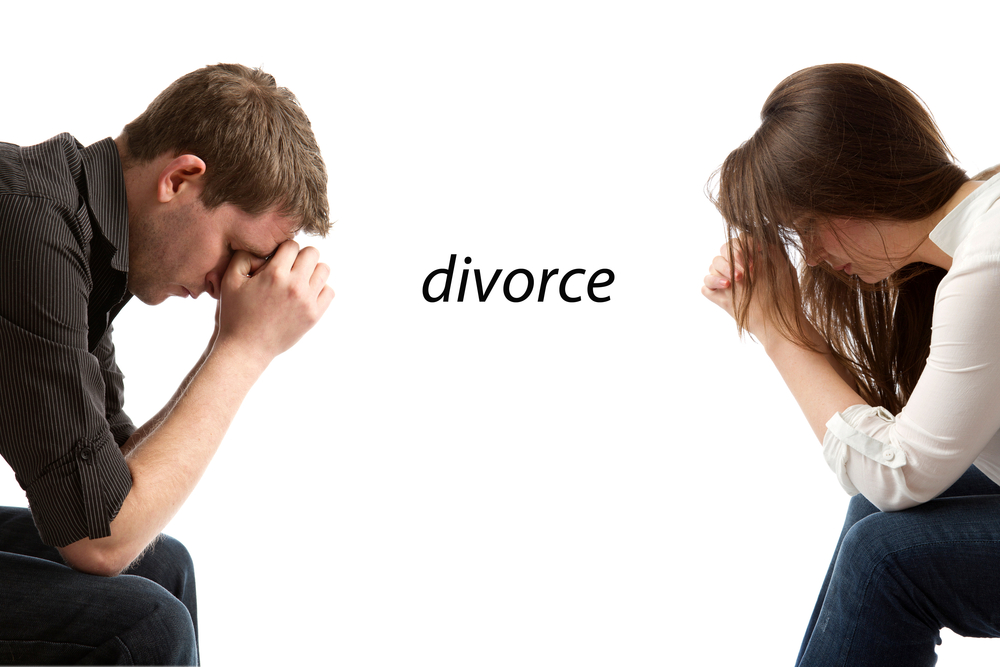 You save the relationship but not the marriage

Being married to a person familiarizes you with their quirks. Over time spending time with the person and living in the same house, germinates a bond of friendship. No matter the fights you have on not giving each other time or bantering over expenses, you attend events together as a family or watch a few TV shows together. Identify those moments of friendship. Even the gloomiest relationship has momentary sparks strewn across. A marriage is nothing short of a nexus of a lifetime of experiences in terms of habits, children, celebrations, friends, pictures and jokes. Why leave behind a vacuum when you can save the happy memories untainted? By saving a relationship, the time spent together still feels true and not as a fraud.

Children will always be attached to a parent

It is unjust to use children as pawns during parental conflicts. A child may seem young in the eyes of the parents, but they are at an age where they develop fundamental personal principles. You don’t want to lose a spouse and a child in one ugly battle, do you? As much as parents try and protect their child, there is some backsplash of all the negative emotions harbored deep within. As a parent, your life may be in the process of a significant transition but why involve the child who had no hand in the decision to marry, in the first place? Rather than dragging the child through fire, separate amicably to allow the child equal time with both parents. In the long run, the child develops a positive outlook on relationships bearing your relationship with your ex as an example. 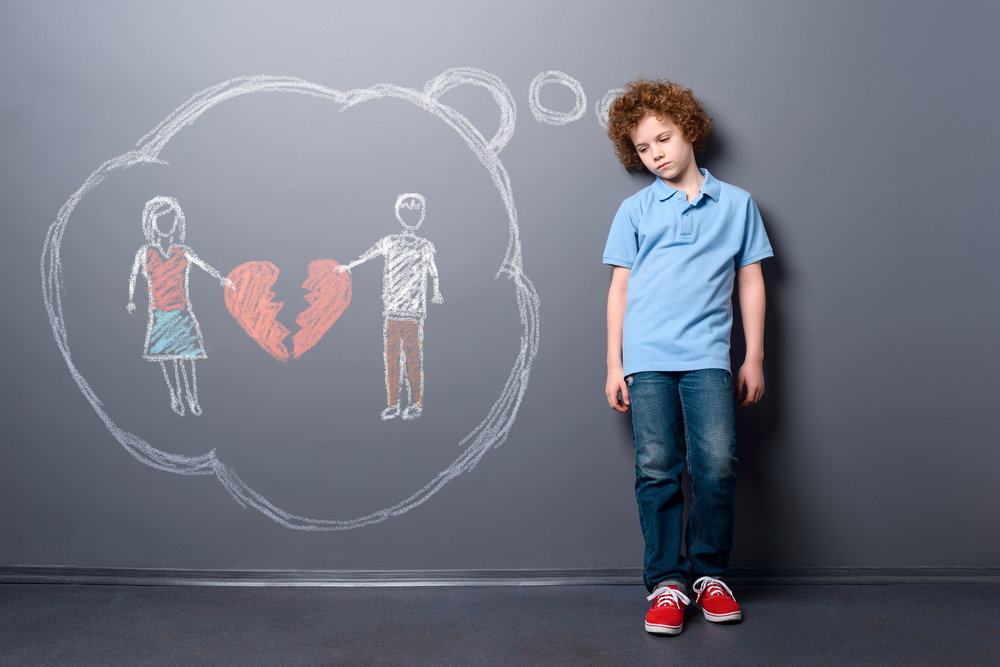 Keep the old friends while you make some new ones

Personalities merge when you are in a marriage. Regardless of how hard couples try to maintain a distinctive personality, the circle of friends merges. Why do your friends have to choose between you and your ex when everyone can still hang out together? While it may not be as easy to hang out in the same room fresh after a divorce, it is still unfair to put your friends through the ordeal. If not together, you can have your time out, separately.

The good times keep you going; the bad makes you stumble

As harsh as it may seem, marriages and divorces are selfish decisions taken in the hope of finding eternal happiness. The truth of the matter is not every day is filled with love and happiness; there are bad times as much as the good. For your personal growth, it is important to focus on the positives rather than the bad times. A divorce is not the end; it is merely a reorganization of your life.

End a marriage on a good note because divorces are not as simple as signing an official document but is the mark of a new beginning.

You can run a marriage and divorce background check by simply typing in your name at golookup.com!

The Life and Songs of Famous Singer Katy Perry