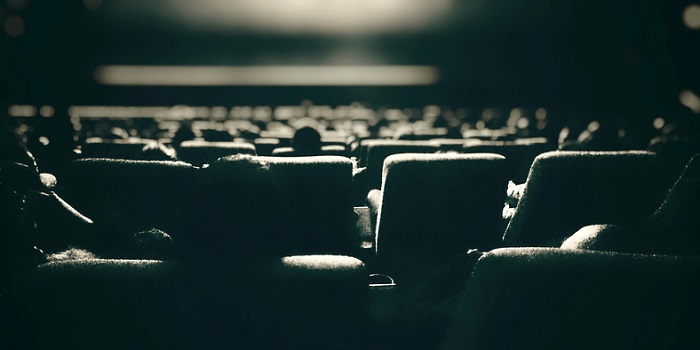 Hollywood has shelled out some fantastic gems over the years that stand the test of time and become more and more iconic as the years go by. One of the best and most well-loved movie genres in tinsel town is crime movies that often leave audiences open-jawed at all the twist and turns they present, and they can't get enough of those criminal thrills. It's hard to pick the best of the best when it comes to crimes movies, but it has to be done, and these 5 great films will forever be on the top of the list: 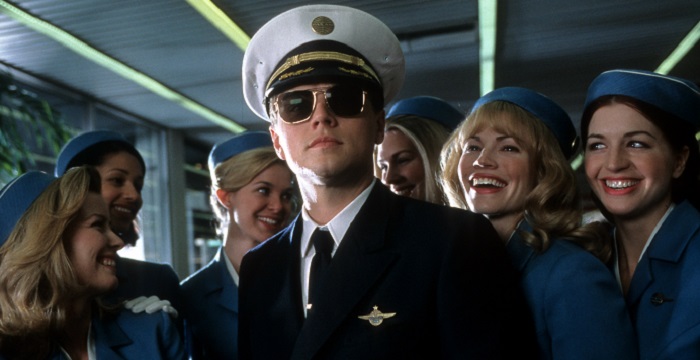 The best movies are often the ones that are based on real-life events, and this biographical crime movie managed to reach that title with a bang. The 2002 film that stars Leonardo DiCaprio and Tom Hanks chronicles the unbelievable life story of Frank Abagnale, who managed to fool people and have them believe he's a pilot, a lawyer and a doctor – all before the age of 19. Frank was so good at forging checks and identities that the FBI hired him to catch other con artists, which makes for quite the movie. 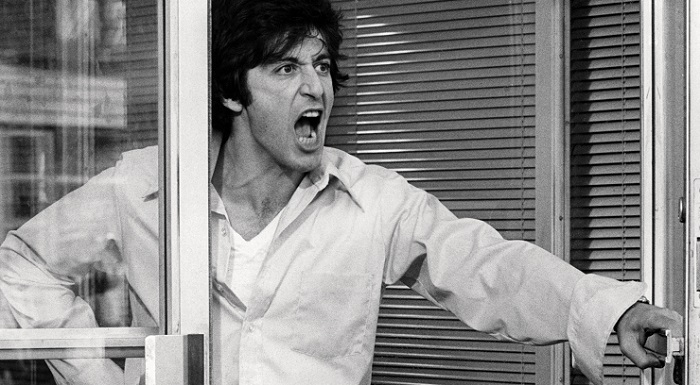 Also based on real-life events, the 1975 movie depicts a desperate man who gets in trouble during a botched bank robbery. After discovering they arrived on cash pickup day and realizing the bank has little money, Al Pacino's character, along with his accomplice take hostages to try and get something out of the situation. The brilliant movie won an Oscar for best original screenplay and rocketed Pacino to well-deserved fame. 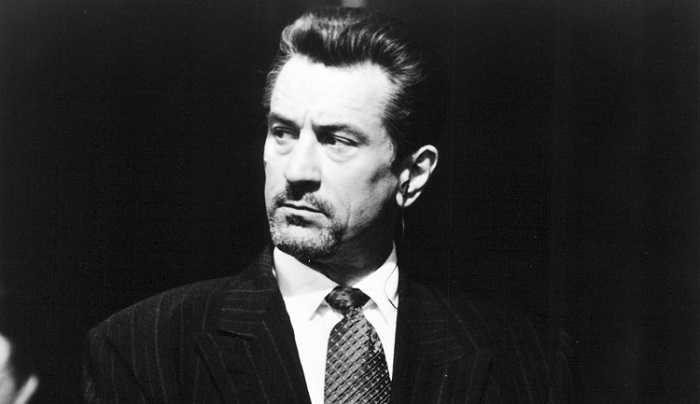 This crime-revenge drama showcases two of the most critically acclaimed actors in Hollywood – Al Pacino and Robert De-Niro, who clash on screen. De Niro plays Neil McCauley – a professional criminal who gets mixed up in a bearer bonds car robbery. The robbery leads to an attempt on McCauley life, which fails and sends him into revenge overdrive as LAPD Major Crimes Unit Lieutenant Vincent Hanna (Pacino) tries to investigate the robbery. 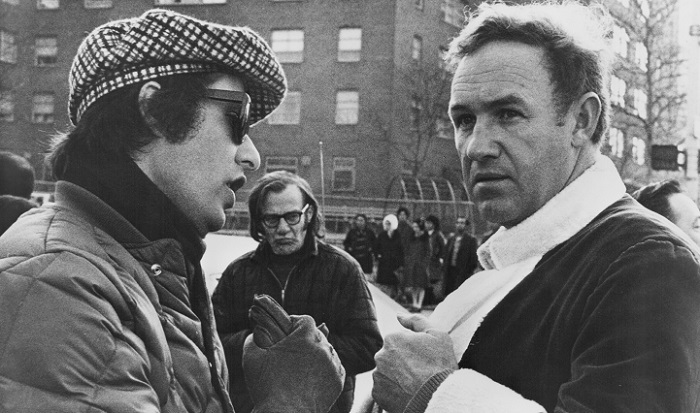 The cult classic movie, which stars Gene Hackman, is known for its impressive chase scenes that glued audiences to the screen. The film revolves around New York City detectives who try to run down a Heroin smuggler from France – a pursuit that leads to a whole lot of chases, on foot and in cars. The fan-favorite movie went on to be the first R-rated movie to win an academy award that it deserved. 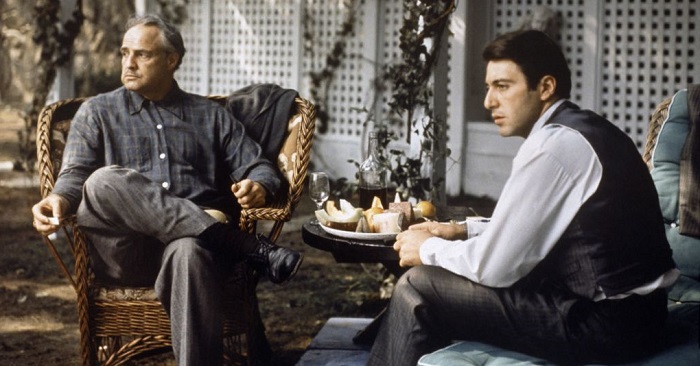 The Godfather is not only one of the best crime movies of all time, but also one of the best movies ever, period. The iconic film introduces Vito Corleone - the patriarch of a crime family, brilliantly portrayed by Marlon Brando, who wants to pass the torch to his unwilling son – Michael (Al Pacino). After a botched attempt on his father's life, Michael is forced to take the reigns and become the head of the crime family. The movie revolves around family duty, morals, responsibility and a person's fate in the world and if he has any control over it.