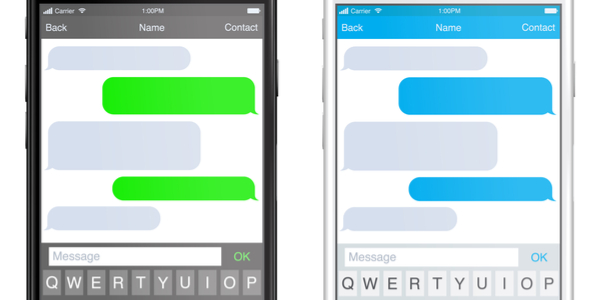 What with the numerous cybercriminals lurking around on the World Wide Web, privacy has become one of the greatest concerns for anyone who uses the Internet for professional or private purposes. In addition to this, there are highly advanced interceptors and surveillance systems out there as well that can not only read your private online messages but also steal your identity and impersonate you via unauthorized access.

That being said, some of the biggest software developers in the world have come up with specially designed secure chat platforms that encrypt your messages as you type them on your smartphone and render them unintelligible for any unauthorized interceptors with criminal intentions. Here are a few of them.

One of the most commonly used chat platforms all around the world, WhatsApp finally achieved its end to end encryption in April last year and is now one of the safest messaging apps as well. The end to end encryption implies that the messages sent or received through the app cannot be read by anyone other than the receiver and sender. In addition to this, WhatsApp also provides a security code for the users to ensure that there is no unauthorized interception of messages in the middle of the chat cycle. 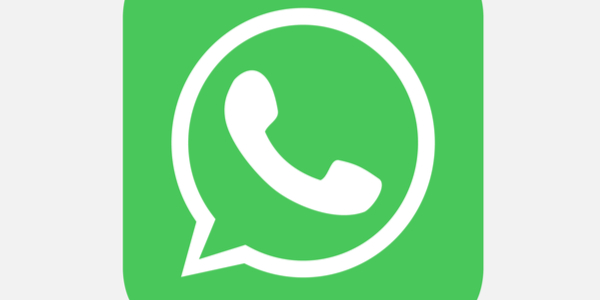 Signal from Open Whisper Systems is another highly popular messaging app for smartphone users who are very particular about their privacy. With a complete end to end encryption available on all features including text messaging as well as voice calls, Signal allows you to share media files and textual posts with both individual contacts as well as groups in a safe and confidential manner. And what’s more, the messages can even self-destruct after a particular time period set by the user. 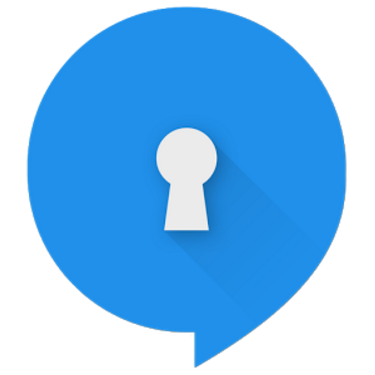 While a relatively new entrant by the standards of others in this list, the Telegram is fast emerging as a secure and safe chat platform that offers end to end encryption. All you need to do is turn on the ‘Secret Chat’ feature in the Advanced Settings and you are good to do. Intriguingly, all the chats shared on Telegram are kept device specific and not placed on the Telegram cloud implying that the messages can be read only on the sender and receiver’s smartphones and not anywhere else. 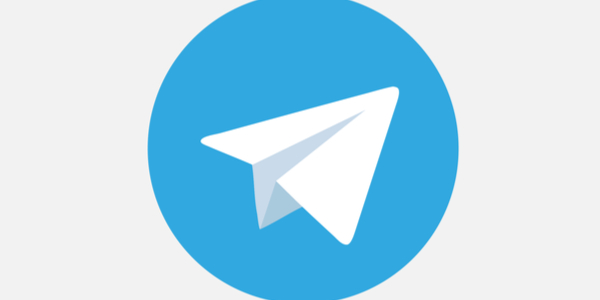 Silent is yet another fully secure end to end encrypted messaging solution for users who value their privacy above all. The messages shared on Silent are self-destructing and the key to the encryption is held privately by the user and not the Silent circle cloud. That being said, while your messages do pass through the Silent Cloud network, they cannot be read by anyone but you. 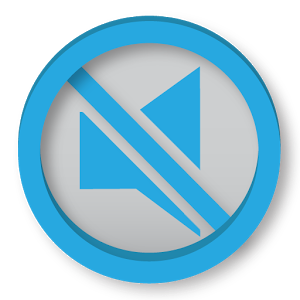