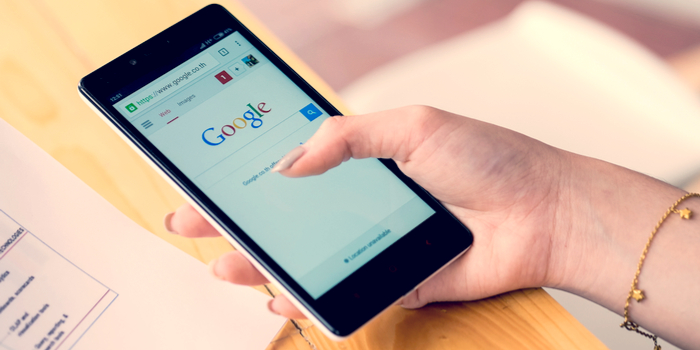 Kicking off the summer, June has been a pack full of events all over the world and America. With the world cup nearing its end and the celeb world buzzing with hot topic headlines, these are the 5 most trending topics of the past month in terms of Google searches:

1. ‘The First Purge’ Review
The success of the first The Purge movie has lead to the production of several sequels that, well, not all lived up to the hype. Despite critics slamming some of the films in the series, there is another sequel coming up, and people have been googling like crazy to read more about it.

2. David Foster and Katharine McPhee Engaged
The Canadian musician, who had been married 4 times and fathered 5 children, has gotten engaged to the former American Idol contestant. The hot topic was making its rounds around the web and maybe it's the age difference that caught people's attentions, or the couples troubled romantic past, but one thins' for sure – the couple was trending all over June.

3. 4th of July
Coming in at number 3 as the most trending topic this month is the 4th of July. The independence celebrations that are happening today all over America have made the topic very popular in terms of searches, with people googling how to be safe on the 4th of July, how to grill the best meat, what's open on the 4th of July and many more searches.

4. Cristiano Ronaldo
While the world cup isn't all that big of a deal for Americans, for billions of people around the world it's a soccer highlight and a must watch. One of the hottest and most well-known players in the world - Cristiano Ronaldo, was reported as stepping down from his Real Madrid team to Italian side Juventus. Real fans are shaking at the knees with this one, and it's pretty certain that Ronaldo will stay on the headlines for the next couple of months.

5. Sweden vs Switzerland
Rounding up the top 5 trending topics of June is the historic match between Sweden and Switzerland. After not being the World Cup quarterfinals since 1994, Sweden surprised every viewer of the game when it bit Switzerland an made it to the quarterfinals.

There you have it, the hot topics of June 2018 that kicked of the summer that will have plenty more events that people all over the world will be googling.