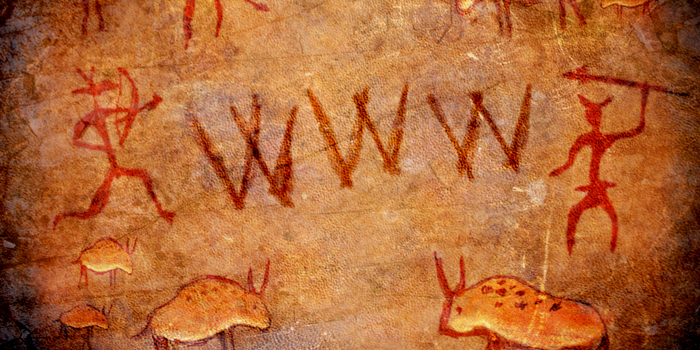 From Archie to Google – a Search Engine History

In 1990, the first search engine, or more accurately, a Pre-Web search engine was created – Archie. Three computer scientists from the McGill University in Montreal named J. Peter Deutsch, Bill Heelan, and Alan Emtage created the Archie search engine that allowed users to download directory listings that were located on FTP (File Transfer Protocol) sites. The limited amount of data in the search engine made it difficult to index contents on these sites, until 1991. 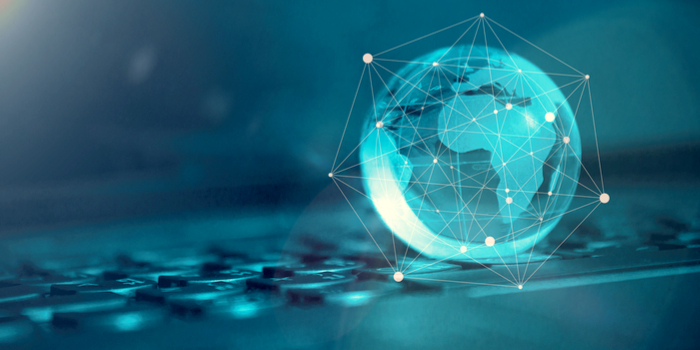 In 1991 Mark McCahill from the University of Minnesota the created the Gopher (a protocol for searching, retrieving and distributing documents online) that paved the way to the development of two additional search programs, Jughead and Veronica. The two programs allowed users to search for titles and names that were stored in the Gopher index and set up the ground for the Virtual Library (VLib).

The VLib was developed in 1992 and was the first content index World Wide Web. Tim Berners-Lee was the creator of the VLib, as well as the HTML and the World Wide Web, and without him, the internet would be completely different. 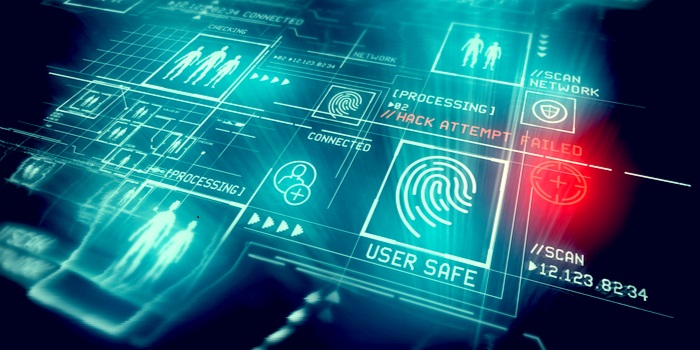 With several hits and misses the same year, the major breakthrough in search engine history came in 1994 thanks to Martijn Koster, who invented the ALIWEB. The ALIWEB allowed users to submit their indexes along with a description, but many didn't understand how to do it. That same year, David Filo and Jerry Yang created Yahoo!, that had a collection of web pager with a description in the URL.

Over the next several years, crawlers were developed for entire index pages, and in 1996 came the first version of Google – BackRub. The search engine ranked pages by using citation notation, and the term "authority' was first coined in regards to the number of people who linked to sites on the internet. Google as we know it was launched in 1999 and is now the largest and fastest search engine that keeps developing on a daily basis. 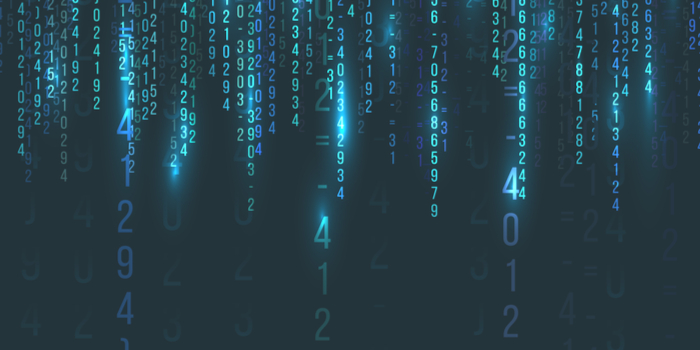 Search engines have made it possible for all of us to search for information, services and entertainment in one place without ever leaving our doorstep. The two most popular search queries are pornography and online games that rank high every year.

Along with popular searches, it's fascinating to discover how search engines provide us with the information we need. Whether it's one word, and an exact phrase or part of a sentence, we can get the results we want within seconds.

Today there are also websites that are search engines all on their own, such as GoLookUp. On the website you can gain access to information about residents in the United States, conduct background checks, a people search and any other information about a certain person's past. 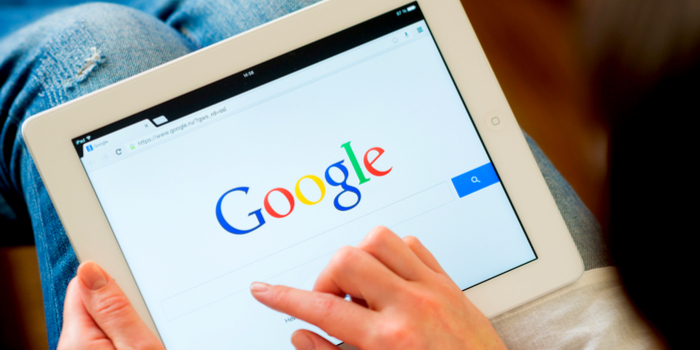 We can't imagine what the worlds be like with no search engines, like Google, and luckily, we don't have to. Every step in the search engine history led to us having better and easier lives, and it's interesting to see where things will go to next.