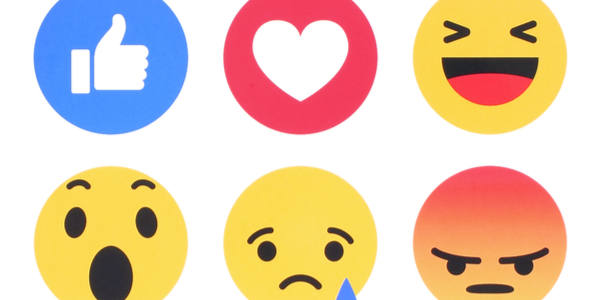 The most popular and widely used social networking site, Facebook is famous for its innovation. It has been a pioneer in technological advancements, giving users a seamless experience whether on the site or on the app. Just last year, during the company’s annual developer conference, F8, CEO Mark Zuckerberg let the world know that he aims to stay on top with the announcement of Facebook’s future plans for the next 10 years.

Here are some of the most important FB future plans to ensure the company continues to engage users.

Almost every Facebook user has the company’s mobile Messenger app. Mostly used to send messages to your Facebook friends, this app will be able to do much more thanks to the bots. Automated bots will be integrated into Messenger, allowing users to chat and interact with these bots. You can ask for news or the weather or by using certain company bots, order flowers and food. 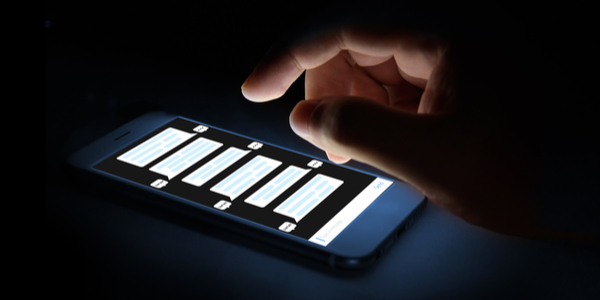 Zuckerberg announced that the nature of videos has evolved rapidly with the introduction of live videos. Now, people spend more time watching live videos than they spend time on normal uploaded videos. They also leave comments 10 times more than they do on regular videos. So, Facebook will be working to make live videos more prominent, even working towards being able to stream such live videos on devices like drones. 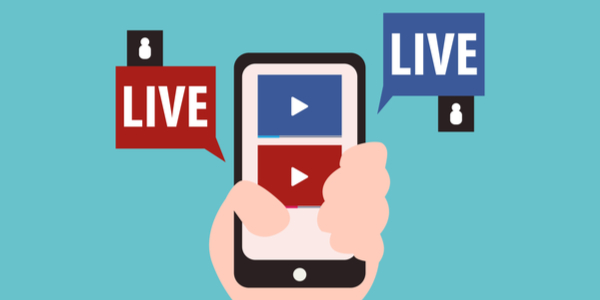 This one is similar to an upgrade from Facebook giving tagging suggestions in uploaded photos. Now, the company is building a software that will be able to recognize just about anything in uploaded photos and videos. For example, in a holiday picture by the beach with family, it will know which are the trees, which is the ocean, which ones are people and more. This will enable users to search for photos using texts as keywords. 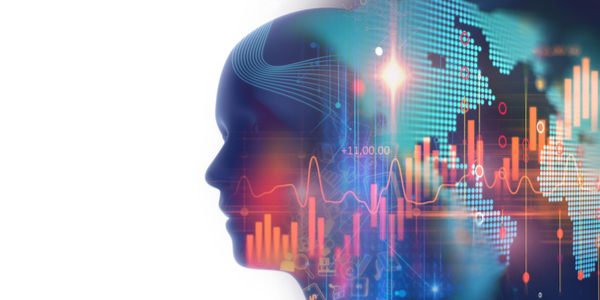 Back in 2013, Facebook acquired the VR company Oculus and its flagship product, Oculus Rift for $2 billion. This marked the company’s interest in virtual reality and since then, it has developed Gear VR in collaboration with Samsung. Even though such VR headset technologies still have a long way to go, especially when it comes to being publicly accessible, CEO Zuckerberg has a plan to give Facebook users the opportunity to socialize in a virtual space. 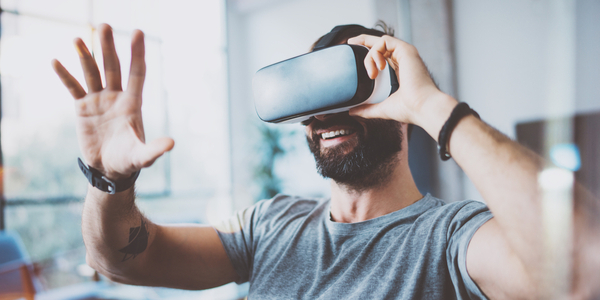