The Bell County Detention Center is located in Pineville, KY USA, and is a medium-security detention center for adults. It is operated locally by the Bell County Sheriff's Office and holds inmates awaiting trial or sentencing or both. Most of the sentenced inmates are here for less than two years. The address of the facility is at 214 Virginia Ave, Pineville, KY 40977, USA.

This Detention Center also offers and manages alternatives to jail such as work release programs, work furlough, house arrest, and private county jails where the person convicted can serve their sentences on weekends. Overcrowding is a problem in most detention facilities, which is why Bell County operates a good behavior program. Those who are on good behavior can have their sentences reduced or cut.

The objective of the detention center is to provide a safe and secure environment for the inmates, employees, visitors and the administration. In addition to this, the objective of ensuring practices that are humane is on the list. Prisoners are provided with as much help that the staff can provide.

Inmates in the Bell County Detention Center are convicted of various crimes. When an inmate is locked up for a while at the center, he is permitted to purchase phone cards from the commissary. Inmates can call people without any cost to the number called. The service at present is through a tech firm called Securus Technologies. 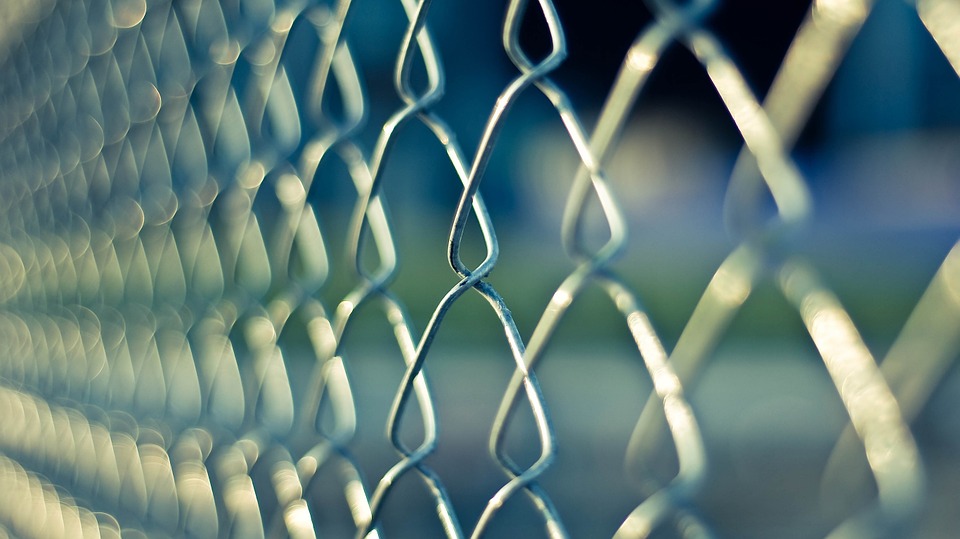 Being an employee in a detention center is not a piece of cake. It takes considerable amounts of patience, grit, determination, and vigilance to ensure that one is always on the ball. Inmates learn adequate skills to ensure that they can re-enter a professional life once they are released from the detention center. Once they are back into the outside world, being equipped to handle a host of different jobs makes it easier for them to get by, ensuring they do not fall back into the same cycle of nefarious activities.

Visitors are permitted on certain days between the hours provided by the detention center. Every visitor is checked for contraband and must be registered by the authorities. Valid identity proof is a mandate. Misusing the identity card can cause a ripple effect for the inmate. Touching and any form of contact is not permitted.

Every inmate must follow protocols as detailed by the detention center. Each inmate is expected to wake up at the hour indicated by the authorities and closing time is also monitored. Inmates can correspond with each other, but all precautions are taken to ensure that nothing untoward is occurring, especially while they are out in the open. Inmates are taken out into the yard to benefit from natural daylight, fresh air, and physical exercise. 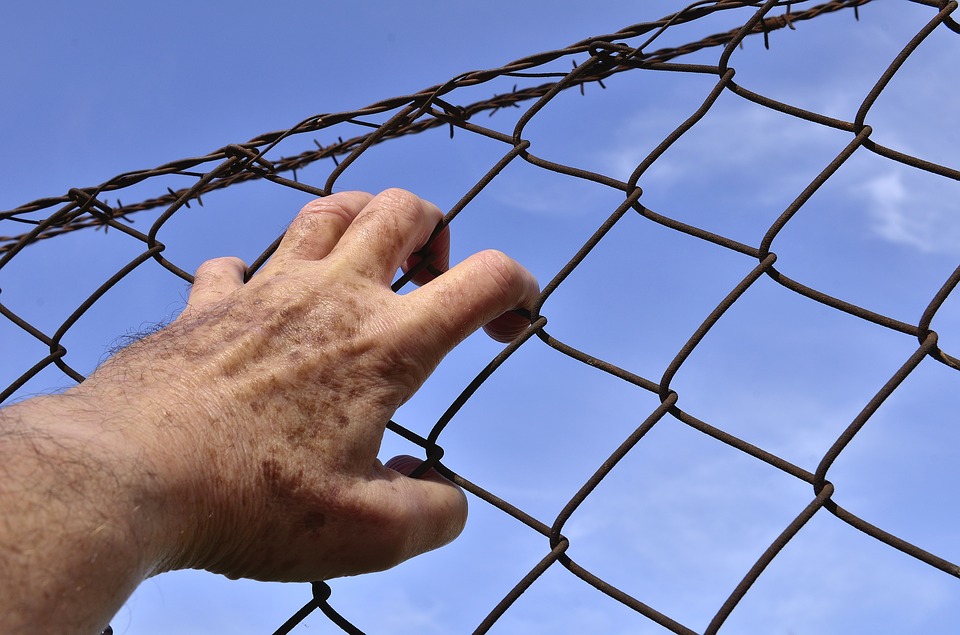 The purchasing of items is made available to detainees based on the amount of money provided in their inmate trust. This ensures that each inmate can earn a living while they are held in the facility. It also guarantees wages for jobs completed, which adds to the earnings they can take with them once they leave. The funds can be used in the facility itself. Naturally, every inmate is not entitled to purchase items that can cause damage to their person or any other.

Information about the number of inmates is not provided. However, one can estimate the daily inmate population to be over 500. The objective of the Bell County Detention Center is to ensure that the area is a safer place. Rehabilitation of the inmates is another most imperative feature of the center. 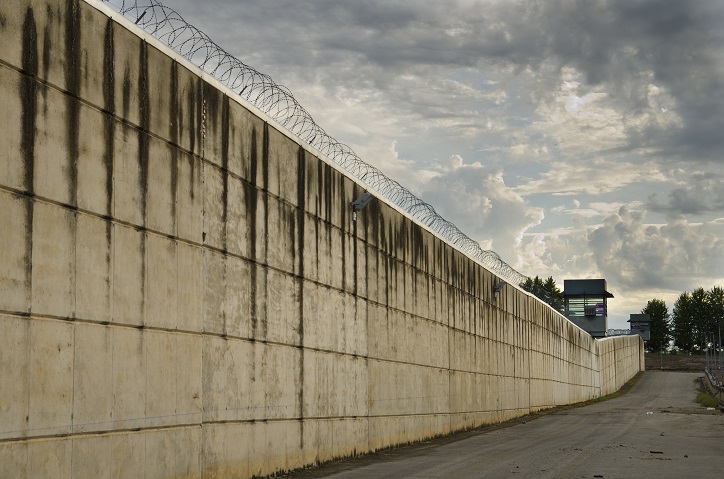 By Phone: Call 606-337-5507 for the current roster of detainees. Some offenders may stay less than one day or only for a few days until they are released in a court proceeding so if you want to visit an inmate, make sure to check the current Bell County Inmates list first.

Bell County detention center site – the website operated by the Bell County law enforcement agencies details the most accurate information about inmates currently held in the facility. On the website you can find a Bell County inmate roster with the names of the inmates who are currently held in the facility, so you can easily find the person you are searching for based on his/her name.
Inmate details include arrest date, arresting agency, status, booking date, location, release time, court case number, bond amount and charges.

Online inmate search directory – GoLookUp operates an easy-to-use inmate search directory that allows you to search for inmates in any facility, including the Bell County detention center. To perform the search, enter the name of the inmate in question into the site's search field. After you do, the search directory will scan public records to track down the person you are searching for. When the search is finished, you will get a report about the person in question that includes valuable data, including whether or not they are currently held in Bell County detention center. It will also pull out all arrest records, mugshots, felonies, and a wealth of other details.

GoLookUp provides the Best Background Check service available to you in all states!

You can perform a quick Unclaimed Money Search with GoLookUp!