Cook County in Illinois is the second-most populous county in the US, being a runner up only to Los Angeles County in California. The population in Cook County has passed the 5,200,00 mark, and it has more residents than 28 US states.

Cook County is home to the biggest one-site jail in America, spreading across 96 acres and 8 city blocks. Approximately 100,000 individuals circulate through the jail annually, with a daily jail population averaging 6,100. Cook County jail also holds or as held some of the most notorious criminals in the county.

If you need to conduct a Cook county inmate search in the Cook County jail or any other correctional facility in the area, you can do so in a number of ways that you will learn about below. 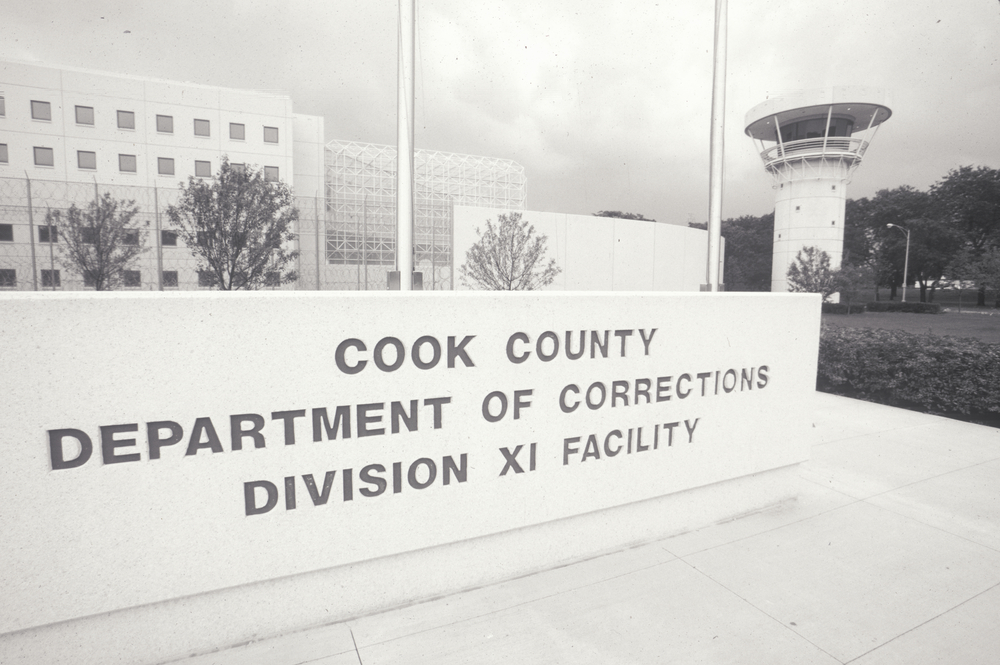 Both property crime rates and violent crime rates in Cook county are greater than the national average:

Located in South Lawndale, Chicago, Illinois, Cook County jail was established was initially a small wooden stockade built in 1835, that was very quickly outgrown 15 years later. By 1871, it was already housing an average of 419 inmates daily. Overwhelmed with a continually overcrowding population, it was renovated and expanded but in the 1920s, the Cook County jail was housing almost twice its capacity at 1200 inmates. The jail administration struggled to accommodate inmates, and spurred by a series of federal court orders, the Deaprtment of Corrections continued expanding the jail’s housing capacity. Thanks to cashless bond system and electronic monitoring for non-violent offenders, the total on-site detainee population went from near capacity to approximately 7,500 individuals over the past decade. On December 2019, the exact jail population recorded stood at 7,985, with 5,628 inmates actually behind the walls, and 2,357 in community correction.

To look after these inmates, the Cook County jail employs 3,900 law enforcement officials as well as 7,000 civilian employees.

Some well-known criminals that passed through the Cook County Jail over the years include mass murderer Richard Speck, infamous mobster Tony Accardo, Italian-American gangster Frank Nitti from the Al Capone gang, serial killer John Wayne Gacy, and the Chicago Seven, a group of individuals charged by the federal government with conspiracy, inciting to riot, and other charges related to anti-Vietnam War.

The Cook County sheriff's office allows residents of the state of Illinois to conduct an online Cook County inmate search. To find the location of a certain inmate in Cook County, you can use the inmate locator search on the Sheriff’s website by providing the first and last name of the inmate in question. You can also use the booking number of the inmate you are searching for in the same sheriff’s online service.

If you want to conduct a more in-depth inmate search in Cook County, you can do so by using other online services, such as free inmate search websites, or free background check websites.

Before you use a free Cook County inmate search, let us tell you more about these two kinds of services:

2. “Free” of charge websites - aside from free inmate search websites, there are sites that charge you a payment for certain services. With this type of free background check websites, you will be provided with a bit of information free of charge, and then be required to pay for additional services. 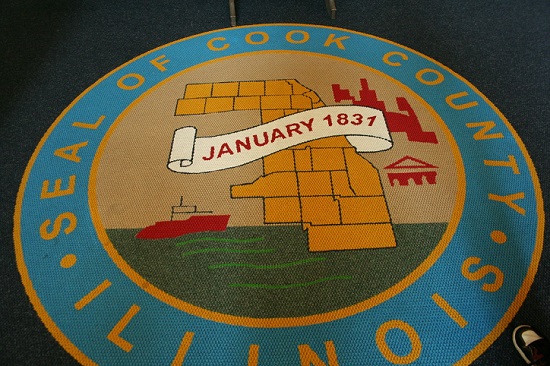 The best way to conduct a Cook County inmate search, and receive full information about a certain inmate is to use an accurate and reliable source of information. GoLookUp is a website that provides many public records services, such as an inmate search.

GoLookUp allows you to conduct a Cook County inmate search by simply entering the first name and the last name of the person in question. Immediately after you enter the information into the search query, GoLookUp scans all criminal and public records in Cook County, to give you a full, very detailed report. This report includes the location of the inmate, as well as his mugshots, his arrest records, and his full criminal history.

Along with an accurate inmate search, GoLookUp also provides around the clock customer service support, as well as protection of information. Whenever you search for an inmate on GoLookUp, you can be sure your personal information is fully protected by layers of cybersecurity. This allows you to have the peace of mind that no one can tap into your personal data and see what you have been searching.

GoLookUp also provides its users with unlimited searches, so you can look up as many people as you want without paying more money.

The large jail and prison population in Cook County can make it difficult to find a particular inmate. If you need to conduct a Cook County inmate search, GoLookUp is the best service for you that will provide you with all the data you want about the inmate in question. 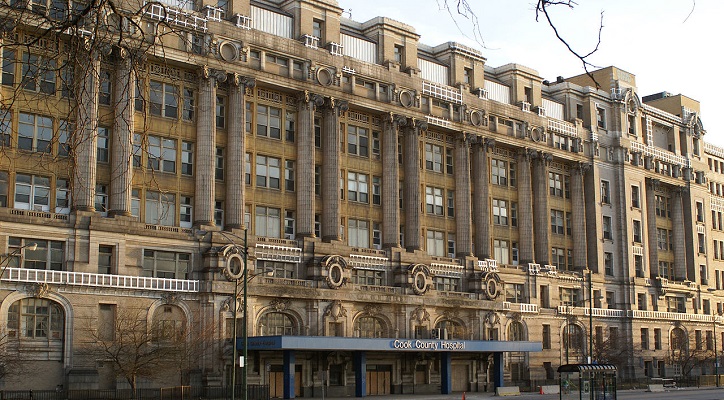 When performing a Cook County inmate search, you will be able to find a lot of information about the person that you are searching for. So, if you need to find inmate charges Cook County, you can also use GoLookUp's inmate search directory. When performing the search, you need to enter the first name and the last name of the person you are interested in. In case you do not get the results that you need, or you get a blank page, GoLookUp provides several other search directories you can use:

Like when searching for inmate charges Cook County, you need to enter one of the mentioned details into the proper directory. The search engine will scan public records based on the detail that you provided, and you will be given a criminal records report about the said person. So, you can look up inmates in Cook County to find out where they are held, but also learn additional information about their criminal past.

To get information about inmates in Cook County jail, or in case you have questions to the corrections facility, you can contact the Cook County sheriff's office. The Cook County Jail Phone Number is (773) 674-7100.

In addition to searching records about inmates who are currently incarcerated in the Cook County jail, you can also look up information about other people in the county. With GoLookUp, you can search for Cook County warrant records and find out who has a criminal record in the area. To perform the Cook County warrant records search, all you have to do is enter the name of the person that you have questions about into the warrant directory on GoLookUp. Once the search is finished, you will get a complete criminal records report about that person.

The report is comprehensive, and it will include the person's full name, their aliases, criminal records, arrest records, warrants, and more. With the Cook County warrant records search, you can find out who has outstanding warrants or past warrants issued by law enforcement agencies.