The Douglas County Sheriff’s Office's main mission is to serve. They have taken an oath to uphold the law, safeguard lives and property as well as protect the innocent. They have met the highest standards in law enforcement and have been awarded the Triple Crown accreditation.

The Douglas County Sheriff’s Office is headed by Sheriff Tony Spurlock. The Undersheriff is Holly Nicholson-Kluth. Both of them are assisted by Administrative Services Chief Deputy Tim Moore and Law Enforcement Chief Deputy Steve Johnson.

Records show that Sheriff Charles F. Parkhurst was the first Sheriff who served from 1862-1863. John Hammond holds the record for the longest-serving Sheriff in county history. He served for 24 years. 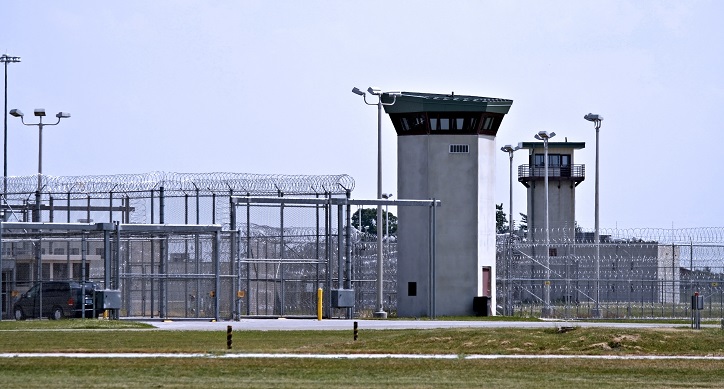 The Douglas County Jail offers inmates the chance to earn an education and achieve considerable personal growth through several programs. A core belief of the Douglas County Sheriff’s Office is that by giving inmates the opportunity to better themselves, they will be much less likely to re-offend and also return to the community as productive and law-abiding citizens.

The programs offered by the Douglas County Jail are as follows.

Recreational activities such as watching television and movies, playing cards, reading books from the jail library and participating in sports such as basketball, walking and jogging are afforded to inmates. Inmates are also allowed to read the daily newspaper and use the internet to access limited web content. Inmates also have the opportunity to earn money or time off their sentences by working as a Pod Worker or a Trustee. 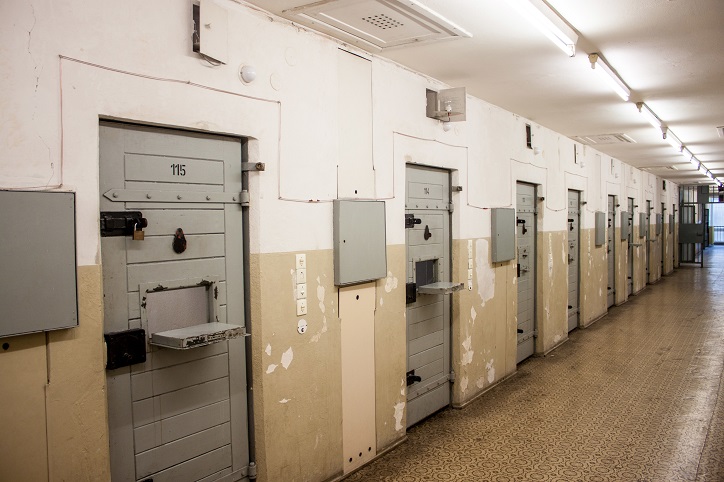 Medical assessment during booking is given to everyone who is arrested. A full physical is given to inmates within two weeks of custody. The Douglas County Jail also has a team of mental health staff to help people in custody. There is also a medical staff who is on duty 24/7. The medical unit is equipped with examination rooms, hospital beds, and a negative airflow room.

Inmates receive three meals a day during their stay. Prisoners are given a risk assessment on entry to the jail. This is done so that people who are arrested for misdemeanors are separated from people arrested for felonies. This is done for the safety of all inmates.

Inmates are allowed to send and receive mail. However, the inmate to inmate mail is strictly not allowed.

1. Sheriff's website – the sheriff at Douglas County offers an online Douglas County inmate roster you can use to search inmates within the facility. To perform the search, you need to enter the name of the inmate you are searching into the roster directory. If you cannot find the inmate you are searching by their name, you can use a keyword instead.

2. Online inmate locator – another quick way to perform a Douglas County inmate roster lookup is to use a public records search directory, like GoLookUp. The search on the website is name-based, so you need to enter the name of the inmate you want to track down into the search bar. After you do, GoLookUp will search and aggregate data from public records to compile a report on the person you are searching. Once the search is complete, you will get information about the inmate's criminal records, including whether or not they are in the Douglas County jail roster. The search results in GoLookUp are provided within minutes, so you will be able to get data about inmates' location in no time at all. 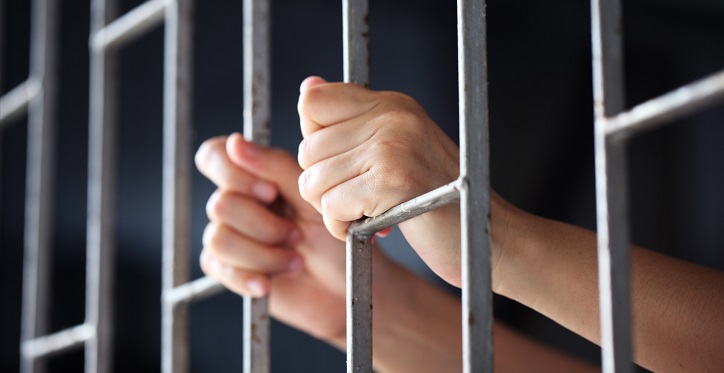 The search will immediately begin, and at the end of which you will get a full report about the person that you are looking for. With the Douglas County public records' report, you will find people's criminal records, birth records, marriage records, arrest records, sex registries, and much more information.