The 1200 Jail, so called as it is located at 1200 Baker Street was opened on January 23, 2003. It contains the administrative offices of the Sheriff’s Department, an inmate classification center, medical clinic, dental facility, pharmacy, mental health facility, x-ray facility, and an infirmary. Every floor has its own counseling rooms, MHMRA examination/interview rooms, recreation area, triage rooms, and multipurpose rooms. It also houses a law library and vocational rooms on one floor. 430 detention officers and sheriff’s deputies work at this jail complex.

The 701 Jail is situated on 701 North San Jacinto Street. It is among the largest detention facilities in the whole of the U.S. It opened in August 1991. Around 600 sheriff’s deputies and detention workers work in this jail. It functions as a “Direct Observation Facility” where inmates are monitored round the clock. 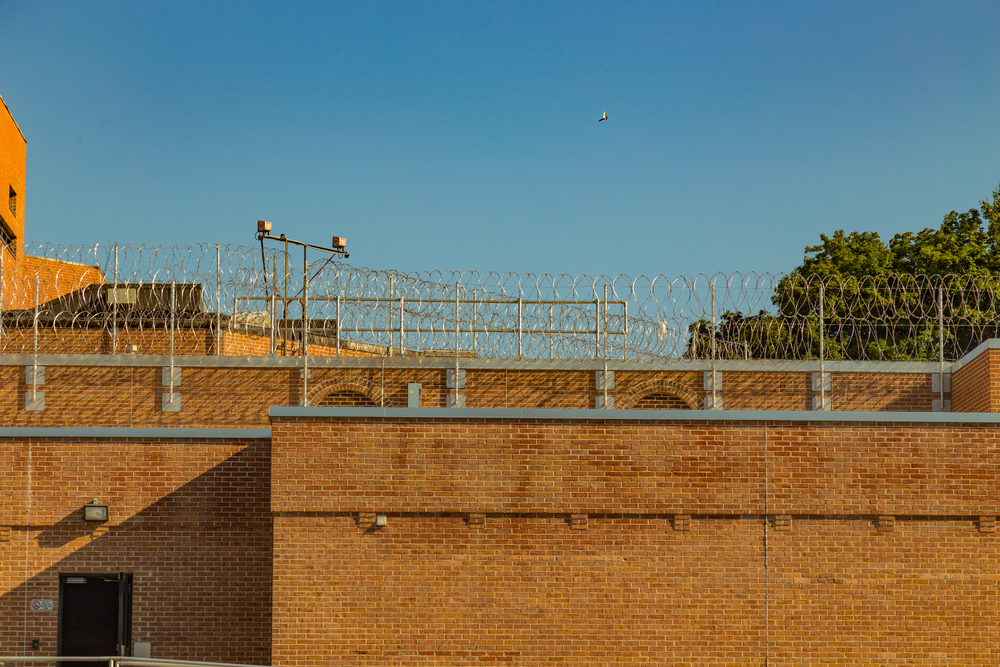 The 1307 Jail sits on 1307 Baker Street. It is a “Semi-Direct Observation Facility” where inmates are monitored by staff members in the dormitory area 24x7. It is serviced by one lieutenant, nine sergeants, and 112 sheriff’s deputies and detention officers. The Farm Shop, a component of this jail is a designated area where livestock confiscated by the Sheriff is kept.

The Joe Kegans State Jail is a Texas state jail that holds inmates from the county convicted for short term felonies.

In 1927, Wyatt C Hedrick, a Fort Worth designer drew up plans for a Harris County Criminal Courts and Jail building at 624 Bagby Street. It was to be developed in the Greek classical style, with eight stories for an estimated cost of $75,000. A two-story red granite course of Grecian fretwork built the base for the structure which extended to an Indiana limestone cornice. The main entrance to the building was formed by a parapet wall with ornamental stone cresting and two Doric columns of polished granite supported a two-story balustrade portico. A central jutting pavilion came out from the rear façade and extended to the height of the edifice. Granite steps led to the main doorway. Prisoners were housed on the fourth floor, the mentally ill and male prisoners were on the fifth floor and the eighth floor housed an exercise room and a chapel.

The latest information from Harris County Jail is that two Harris County inmates, Chase Perry, and Jeremiah Jones are facing fresh charges on the account of assaulting two jailhouse guards during a scuffle which broke out on Friday, November 9, 2018. The two 18-year-olds were charged with felony assault on a public servant.

In September 2019, a former Harris County Jail inmate requested an apology from the prison's authorities, for being left in a transport van for over 10 hours, back in 2017. Handcuffed, Dominique Crutchfield, 35, had no access to water, food, or a restroom. Upon being discovered, he was taken to the medical clinic for evaluation. An internal investigation saw the detention officer involved in the incident receive a 6-month suspension, but the former Harris County inmate is considering filing a civil lawsuit against the Harris County Sheriff's Office.

Other Harris County Jail inmates have been waiting for up to 8 years for trial. 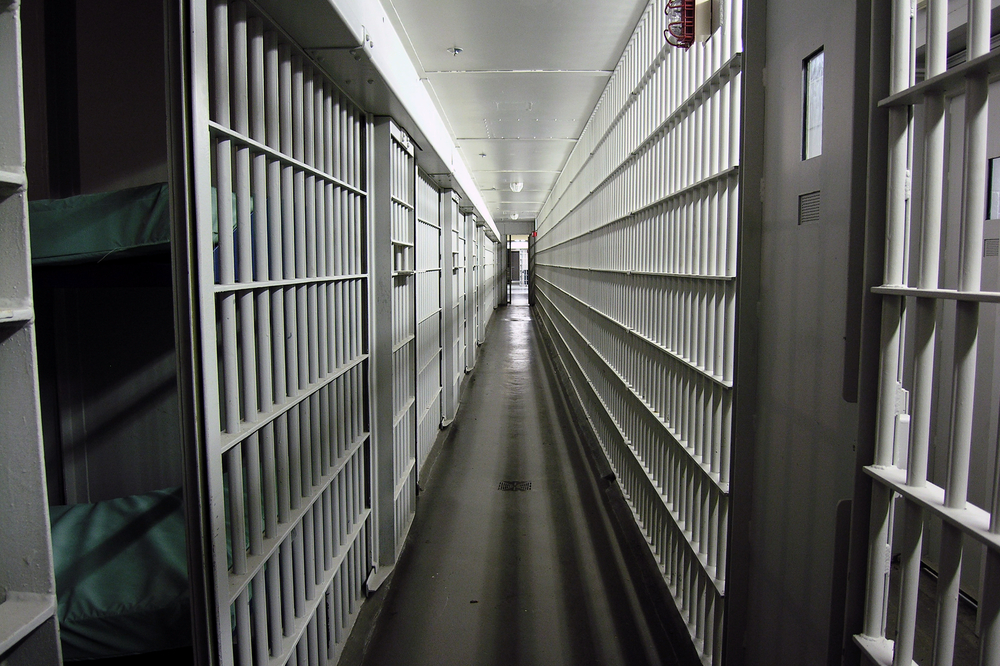 GoLookUp's inmate search – GoLookUp provides users with an online name-based inmate search you can perform at all times. After you enter the name of an inmate, you will get a report that is issued within a few minutes. The Harris County jail inmate search on GoLookUp is performed based on public records, so you can be certain that they are accurate and credible. The report is a criminal records search, so you will be able to learn about the inmate's criminal past, including whether they are held in the facility.

Harris County Judge Ed Emmet is the overseer for Harris County Jail. Leanna Abbott is the assistant to the County Judge and Doug Adkinson is the Director of Criminal Justice Issues. Other people in charge are Lt. J.D. Russell,  Captains Hart and Summerlin, and Major Smith.

You can contact the jail at the following numbers –