The United States has one of the largest population of prisoners held in the prison system when compared to other prisons in the world. It is estimated that there are about 2.3 million people incarcerated in US prisons at any given time. Statistics state that the United States confines more people per capita in prisons than any other nation in the world. Official statistical research organizations have come out with overwhelming numbers.

The latest data shows that 698 people per every 100,000 residents are serving time in various prisons of the country. Unofficial statistics point to many other countries having a bigger number of prisoners. However, the US tops the list of countries that have openly declared the prison population.

In the United States, there are about 1700 state prisons, 109 federal jails,1772 juvenile correction facilities, 3000 local jails, and 80 Indian Country jails. Additionally, there are military prisons, immigration detention facilities, civil commitment centers and state psychiatric hospitals that have prison facilities. Prisons in US territories not attached to the mainland add to the existing list. 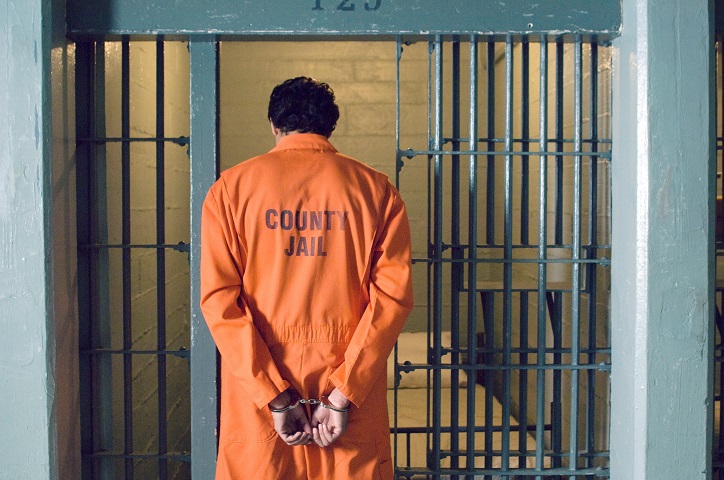 These numbers do not take into consideration another fact of the prison system called the “Jail Churn”. About 600,000 people enter prison gates every year for long periods of confinement but at the same time, the US records people going to jail 10.6 million times every year. This means that a huge number of people in jails have not been convicted. Some of them were arrested and will make bail in a few hours or a few days, while many others are too poor to make bail and therefore will remain behind bars until their trial starts and ends.

Incarceration begins by showing up at the prison gates to serve a sentence all by yourself or being picked up by a prison bus belonging to the sheriff’s headquarters. As soon as they arrive, the very first steps involve stripping, disinfecting and a thorough inspection of the person for any illegal items that can be smuggled into the prison.

The new arrivals are usually referred to as “fish” by prison guards. These fish are placed in a special confinement area called the “Fish Tank”. Prisoners will be held in the Fish Tank until prison officials to process their paperwork, find a cell to hold them and possibly allot a job. Jobs available in prisons are menial with pay as low as 10 cents an hour. Jobs include janitorial services, laundry, cooking, and maintenance. 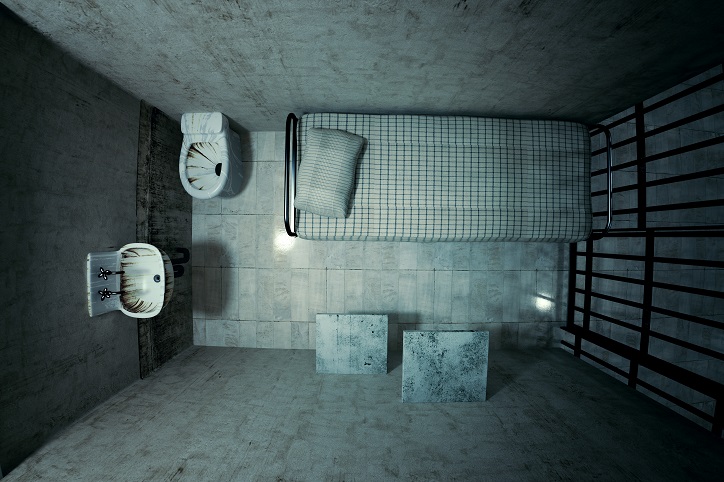 A prison cell is usually eight feet by six feet in dimension with a metal bed, a sink, and a toilet. Most cells have a small window allowing some view of the world outside. A maximum-security prison is divided into wings or blocks with its own staff manning the premises. These blocks function independently with no connection with other blocks in the campus. Each block may have multiple tiers or floors and the cells are constructed to line the perimeter of the block which helps armed guards have a better view for purposes of monitoring inmates and trouble that may erupt.

Apart from the fish tank and the maximum-security area, there is also a General Population Cell Block where security has a more relaxed approach. Here prisoners can roam around and go out to the yard in areas designated for exercise and socializing. Nevertheless, there are armed guards watching the area from strategically placed vantage points.

Convicts are subject to obey the rules and regulations of the prison. However, a fracas can break out anytime and this is dealt with severely. Penalties include time in solitary confinement, transfer to a less desirable prison job, transfer to another prison, confiscation of items, etc. Minor infractions, however, only result in a mark against the prisoner in his file which may go against him when a parole hearing comes up.

Imprisonment rates have been increasing steadily since 1980 in the United States and thus most prisons are overcrowded. In fact, the federal prison system and 23 states are operating to beyond maximum capacity.