A person may be arrested for a wide range of offenses and crimes committed by them. The arrested person is taken to jail, wherein they will be locked up. If the person is unable to contact any family or friends, there is no way for their near and dear ones to find out the status of the offender. Searching for the inmate in the online inventory will help the family know about the person’s current location. The close relatives of the person can either find a legal remedy for them or even assist them with financial aid.

If the crime committed has a sentence of one year or less, the inmate will have to remain in the county jail until the end of their sentence. The state prison is a facility wherein people who have been convicted of more severe crimes are sent. The facility is more secure and prevents contact of convicts from members of society. 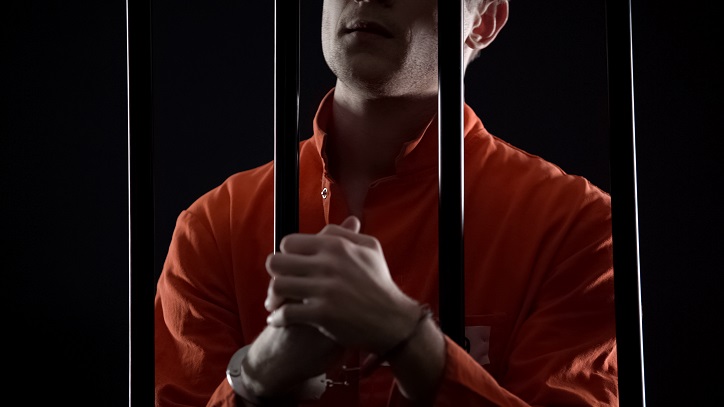 It is important to know a few details regarding the inmate before you can access the online webpage. It is most important for you to know the state in which the inmate has been arrested and sent to jail. If the person cannot be found in the search results, it is likely that they are in Federal custody, or have been sent to another jail.

This will narrow down the search to the exact person you are looking for. While searching for the inmate, any relevant information like age, gender, race, aliases, appearance, and more are very useful. All the search parameters are optional but it is recommended that you enter whatever details you are aware of. The end search result page is limited to a maximum of 100 results. If the number of results exceeds 100, you will be asked to further narrow down the information provided. 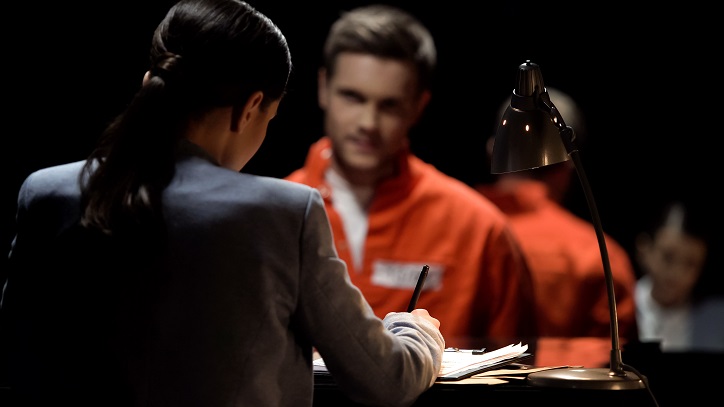 How to Find if Someone in Jail via Phone or Fax

If you are unable to use any online inmate search service, you can also find out about an inmate through phone or fax. Here are the details for the Montana Department of Corrections –