It’s very important to be aware of whether or not someone is in jail because of the awareness created by such information among people. 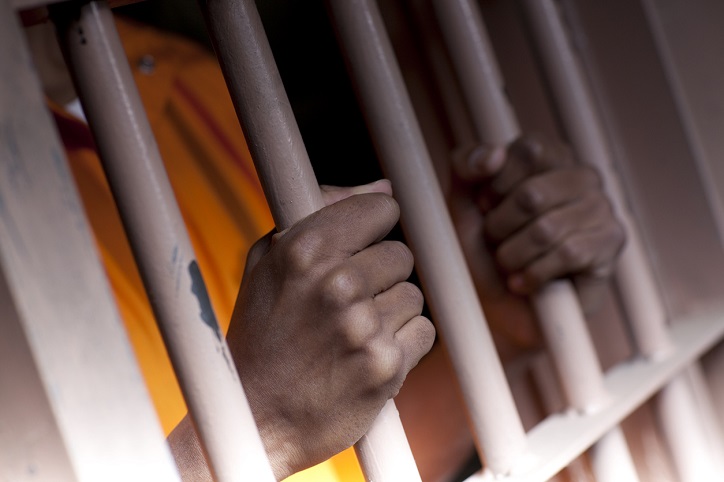 Once you’re on the website, choose the Inmate Finder link and enter the details you know of the inmate you want information about. You can conduct the search using the inmate’s name or their inmate ID, both of which are the most commonly used ways to lookup inmate information. Inmate ID is a unique code assigned to inmates while sentencing, which is used on all paperwork and legal references over the judicial term tenure. Other details you can provide to improve the accuracy of search results include the town of residence, race, gender.

Information provided on inmates includes where they are currently being held, but does not display searches for released offenders, offenders who have finished their term or those who have died from natural causes. Verification of the generated information is a must since the website doesn’t always have updated information on offenders.

Apart from using the Rhode Island Inmate Finder from the State of Rhode Island’s Department of Corrections, you can use several online third-party sites to gain access to inmate information. Details about the first and last name and state or federal prison location are required, and information like gender, birth date, and race can help to narrow down the search results. To avoid being cheated and maximize the accuracy of the information obtained, working with a credible third-party site is essential.

You can even contact the Rhode Island Department of Corrections directly if you have trouble accessing the information online or just prefer direct communication. If you’re the victim of a crime and seeking information about your offender, contact your local state police department, congressman or your case’s prosecutor to know where your offender is at present and be updated in the event that they are released. A phone call or even a mail can provide you with the information you need on any of the following contact details: