The Marin County Jail is located in San Rafael, Main County, California, in the San Francisco Bay Area. Typical Marin County inmates are those awaiting trial, or those who have received a short sentence for a California misdemeanor and/or felony crime. The facility is under the administration of the Marin County Sheriff’s Office, specifically the Sheriff’s Office Detention Services Bureau. Currently, the head of the sheriff’s office is Sheriff Robert Doyle.

Both men and women are detained at the Marin County Jail, however, there are no inmates under the age of 18, except when dictated by the law, in special cases. On average, the 376-bed facility provides housing and care for an average daily population of 293 inmates. 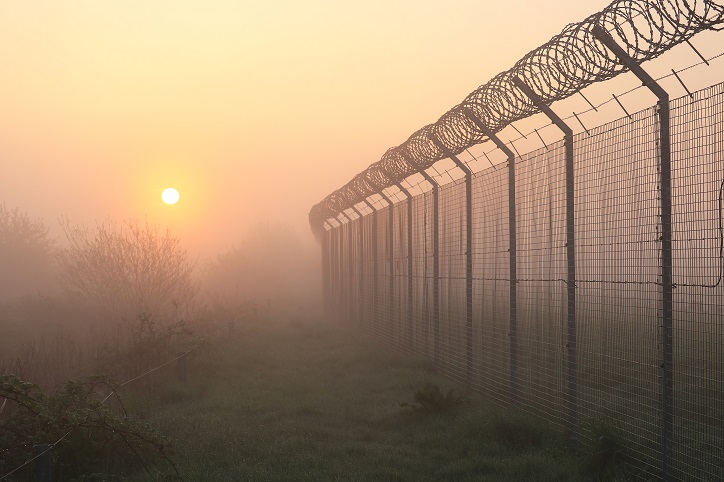 Marin County Jail was constructed in 1994, as a new state-of-the-art correctional facility, on a hilltop near the Marin County’s Hall of Justice and Civic Center, a national landmark designed by famous architect Frank Lloyd Wright. It is to preserve the character of Wright’s architecture that the facility is recessed into the hillside, mostly underground. All natural light in common spaces is provided by skylight wells.

The 222 medium-security cells are arranged in six pods. Pod configurations include three general population male pods of 41 cells each, one general population female pod of 35 cells, one pod of 14 protective custody and 14 administration segregation cells, and one medical/mental health pod of 36 cells.

Professional and reliable staff to care for the facility

The staff here is extensively trained, and each has plenty of experience in their respective fields. Each staff member, whether they are deputies, kitchen personnel, cleaning personnel or others, is dedicated to carrying out their respective jobs to the best of their abilities. They are committed to creating and maintaining a safe and secure environment for the inmates, visitors and other staff members and volunteers.

Marin County Jail has some programs that inmates can benefit from. These provide them with a much-needed opportunity to learn life skills, new work and other important lessons to help correct their behavior. Some of these education and literacy programs give Marin County inmates the opportunity to improve their education, in order to live a crime-free life outside of jail.

Other programs such as Alcoholics Anonymous, Narcotics Anonymous, as well as programs that are related to substance abuse, anger management, parenting, domestic violence counseling, and work release programs are also available for detainees and inmates.

Moreover, Marin County Jail also caters to the religious and spiritual needs of inmates by providing them with chapel services and counseling from pastors. 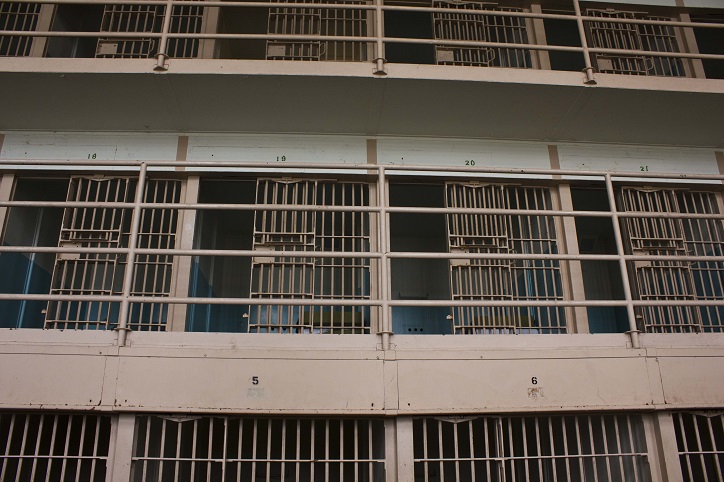 Marin County inmates are allowed to have one visit per day, which lasts for a maximum of 30 minutes. They must schedule their visits 24 hours before the visit, and each inmate is expected to inform visitors of the correct date and time of the scheduled visit. No walk-in visits are allowed under any circumstances.

If an inmate is in Pod A or Lockdown, they are not allowed to have visitors until 5:45 pm on weekdays. If you are planning to visit an inmate with mental illness and you require assistance from the staff, you can call Prisoner Services at (415) 473-7268 for help.

The jail's visiting hours were more flexible before, but they have been changed due to the increasing inmate population. The administration has introduced the new visitation timings with the hope that it will improve visitation experiences for both the visitors and the inmates. 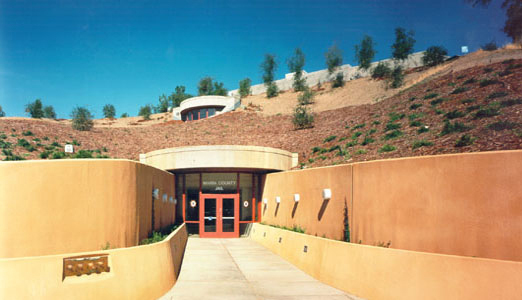 Before, when there were no scheduled visits, people had to wait in the lobby for hours for a chance to see their incarcerated loved ones. Moreover, at peak visiting hours, the environment inside could be rather unsafe. The goal of the recent changes is to increase safety and efficiency through an organized process, rather than limiting time with closed ones.

San Rafael Police Department publishes real-time information for those in custody at the Marin County Jail. The Arrest log is updated every day, so that you can get all the information on who has been arrested, the arrest date and location, the date of birth of arrestees, as well as descriptive information such as sex, height, weight, hair and eyes color. The Arrest Log also indicates the charges against him. Still, it is important to note that the arrestees are considered innocent until proven guilty in a court of law. Thanks to the Arrest Log of San Rafael Police Department, you will be able to consult the arrest records of the last 24 hours, the last 48 hours, the last week, the last two weeks or month. 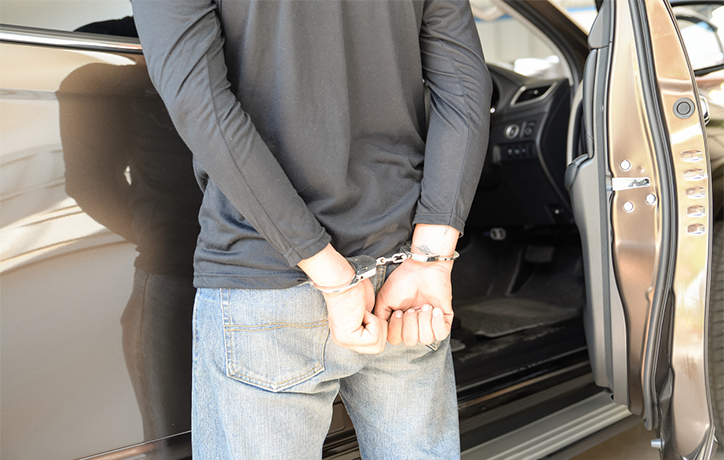 The Marin County sheriff has recently been accused of cooperation with ICE (Immigration and Custom Enforcement). Immigration rights supporters have been actively following the case, and chanting "Not one more, not one more" before the forum, denouncing this cooperation. "When ICE knows that someone is going to be released, they notify us they're going to pick them up", explained the sheriff, "and we do that exchange in the jail. We've never been dishonest about that". The sheriff promised to communicate with ICE only in case of violent crime. Still, as all booking information are online, and the county jail is required to share public information, ICE is totally entitled to have access to booking log and inmates information.

1. Marin County public booking log – the Marin County Jail inmate search log allows you to find inmates in the facility based on their name. To track down the inmate that you are searching for, you can look up their name in the official county log.