It was in the year 1837 that the first Mchenry County Jail was established along with the sheriff’s office. With the growth in size as well as the population of the county, the need for a bigger jail was soon felt. In 1972 a new government center was built, and after a long 20 years, in the year 1992, a larger correctional facility was erected. In the year 2006, as the population of inmates grew, the facilities proved to be inadequate, and space was then expanded upon to include a total of 650 inmates and 195 correctional officers as well as various other staff members.

The facility primarily houses inmates that are awaiting trial or have been sentenced to the county facility. Inmates are held at the facility until their bond has been posted or are sentenced. The jail houses inmates for a maximum sentence of 364 days. Any sentencing above this period is relegated to the Illinois Department of Corrections to serve the complete sentence. Some of the various inmates in the Mchenry County Jail include Federal Immigrations and Customs Enforcement (ICE) detainees, Federal U.S. Marshal inmates and Federal Bureau of Prison inmates. The jail can generate a revenue of $95 per inmate and houses a total of 325 to 380 federal inmates or detainees. 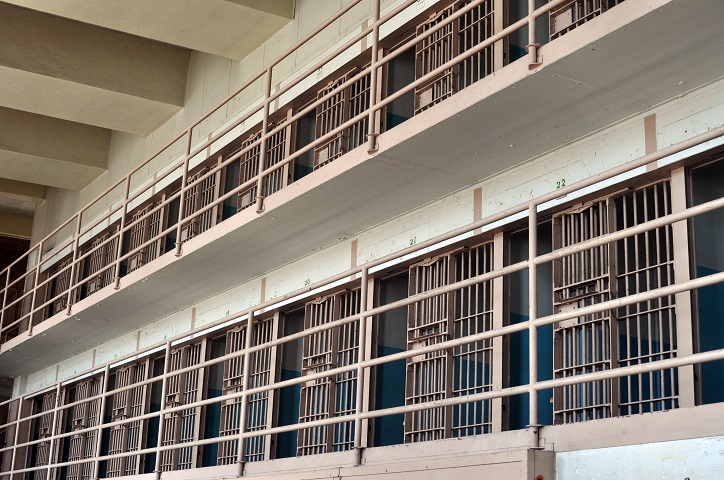 The facility has a mail and telephone service for the inmates. Mails cannot be dropped to the inmate directly and must be sent to the facility. The inmates receive the incoming mail in about 24 hours after it is picked up from the facility’s post office. Some of the various mailing items that are prohibited are ornamental cards such as those containing glitters, plastic, woods, ribbon or cords, adhesives, paints, crayons, colors, and other foreign substances. Illicit photographs and pictures larger than 4” x 6” is not allowed. Added to this, books, pamphlets and cigarettes are also prohibited.

There is a wide range of rehabilitation programs available for the inmates of the Mchenry County Jail. These services are provided to help the prisoners overcome their challenges as well as get reintegrated back into the community. There are GED classes held so that the inmates can get their high school diplomas. There are also volunteer programs for HIV / AIDS training and education. This particular program has been going on for about ten years now. All the inmates also have access to various kinds of religious services as well as volunteer programs. There is religious counseling, services along with instructions provided as a part of the initiative. 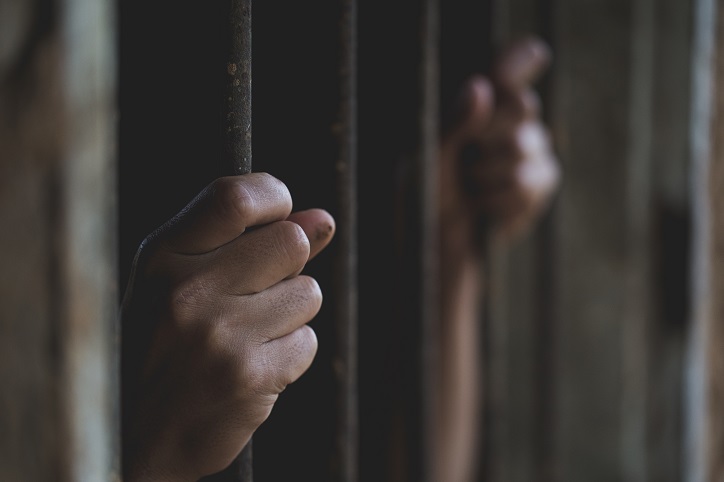 The inmate program at the Mchenry County Jail is responsible for the efficient and orderly working of the facility. Eligible inmates are recruited for various kinds of worker programs and various classification officers allocated different duties to these inmates. For example, the sheriff’s road crew consists of a team of 4 inmates supervised by two correctional officers. These teams are engaged in various kinds of repair and maintenance works outside the jail in the County of Mchenry.

To be eligible for the road work, inmates must pass a medical examination and must not have any record of violent offenses. There are other worker programs such as various kinds of community service as well as litter pick-up initiatives that the prisoners are often engaged in. These programs not only allow prisoners to contribute to the society but are also a means of keeping the county clean and productive. These initiatives also save capital as the local government need not invest in hiring extra manpower to do such jobs. There are also volunteer programs where inmates are trained in the foodservice industry. 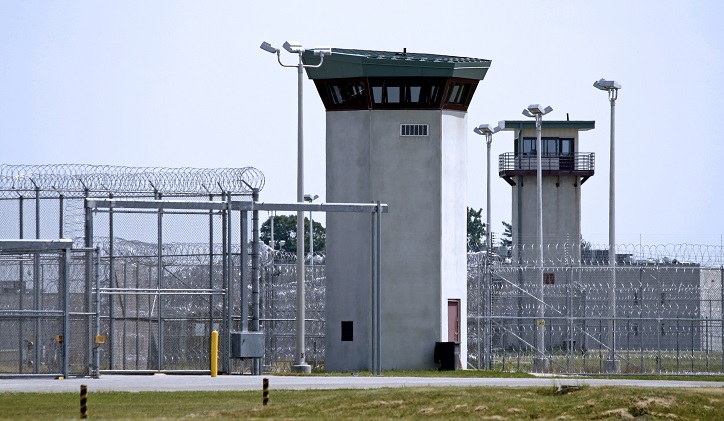 You can contact inmates who are held in the Mchenry County jail at certain times of the week. If you want to contact an inmate who is held in the facility, you will need to search for that person. Sometimes, inmates get transferred between facilities, so you need to first locate the inmate you want to contact. How can you perform a Mchenry County inmate search? By using one of the following online search directories:

2. Inmate search directory – GoLookUp offers its users with an online inmate search directory you can use to find inmates who are currently held at the Mchenry County jail. To find a particular inmate, type in his/her name into the directory. The directory will then provide you with data about the person you are searching, including their booking information.