The state of Missouri is the 18th largest state in the US in terms of population, with 6,113,532 residents living in it as of 2017. The number of inmates in Missouri 50,000, and they are located in different facilities in the following manner: 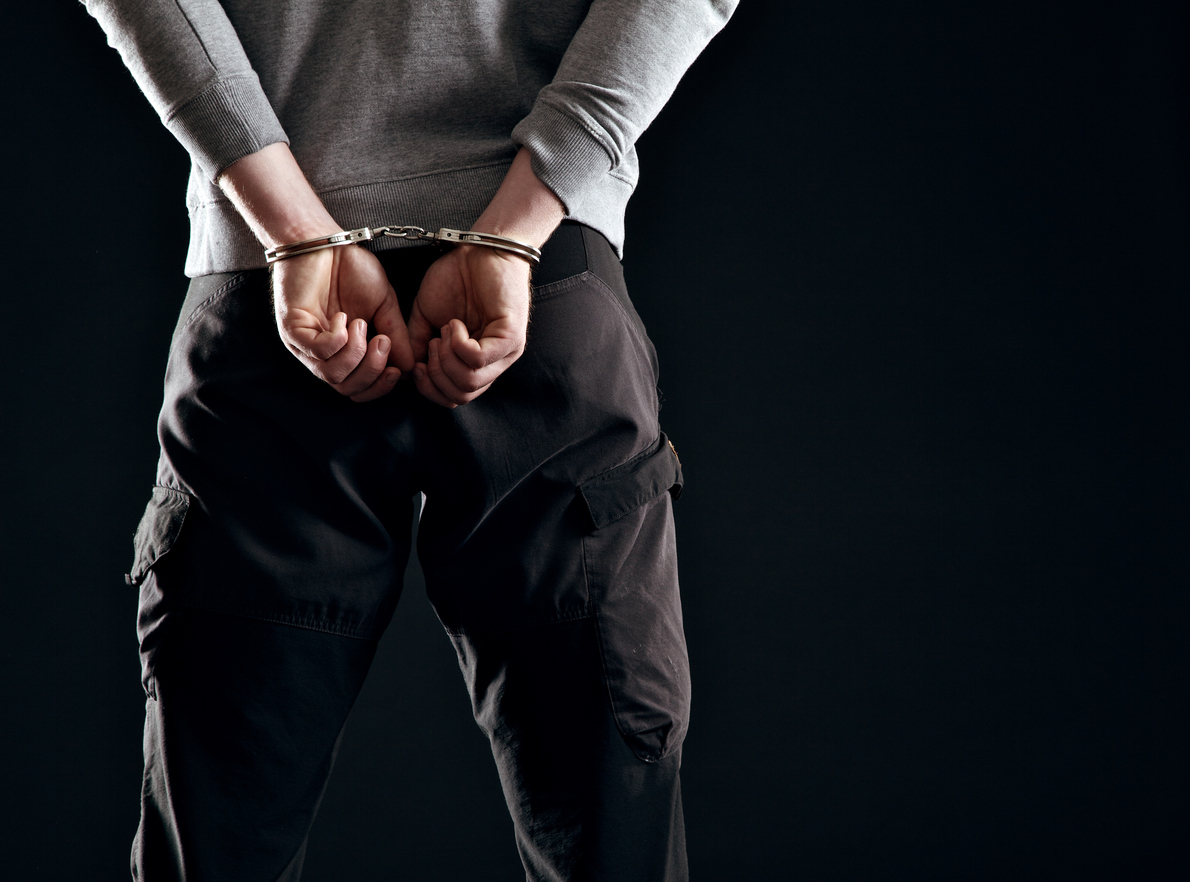 Searching for Inmates in Missouri

The Missouri Department of Corrections operates and online Offender Search service that allows people to track down inmates in the state's correctional system. To find a certain inmate in Missouri, you will need to provide their DOC ID number or full name.

You can also locate an inmate in Missouri by using a free inmate search website that can track down the person you are searching for. The search in these kinds of websites is a name-based search, so you can locate an inmate based on their name. If you decide to use a free inmate search service, it is important to read exactly what it provides you for free; there are many websites that give limited access to public records and do not disclose other data without payment. That means that you will be able to find limited information about the inmate you are searching for, and their location will not be provided for free.

Unlike websites that only advertise themselves as free, there are also sites that do not charge anything for the services they provide. The problem with these kinds of websites is that they do not have access to all the public records in Missouri, which means that you are not likely to find the location of a certain inmate. Also, free inmate search websites lack the financial means to provide users with a protection system and a customer support service when they need help. 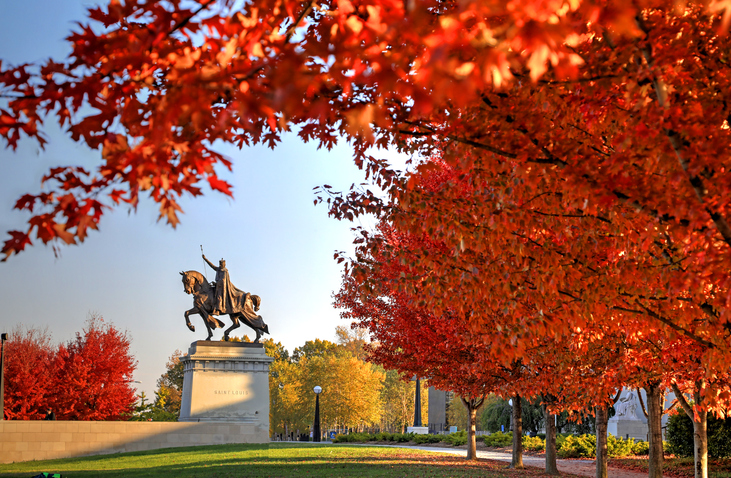 An Accurate Inmate Search in Missouri

GoLookUp can provide you all the information you need about a particular inmate, including their location. To find the inmate you need to locate, all you have to do is enter their name into GoLookUp's inmate search query. Once you do, the search engine will begin to scan all the public records in Missouri and aggregate the data to a single and easy to read report.

The inmate search report will include all the information about the person in question, including their police records, arrest warrant, criminal charges, federal conviction, and any other data related to said person.

All the data on GoLookUp is based on public records so it is 100% reliable and accurate. Also, GoLookUp provides users with a protection system as well as an around the clock customer support service to give them the best inmate search service.