Montana Inmate Search: Learn how to Lookup Inmates and Public Records in the State of Montana!

You can locate an inmate in Montana in a few different ways instead of searching each facility in the state. A montana inmate search can be conducted with the state’s search service, free inmate search websites or by using GoLookUp’s inmate search directory. 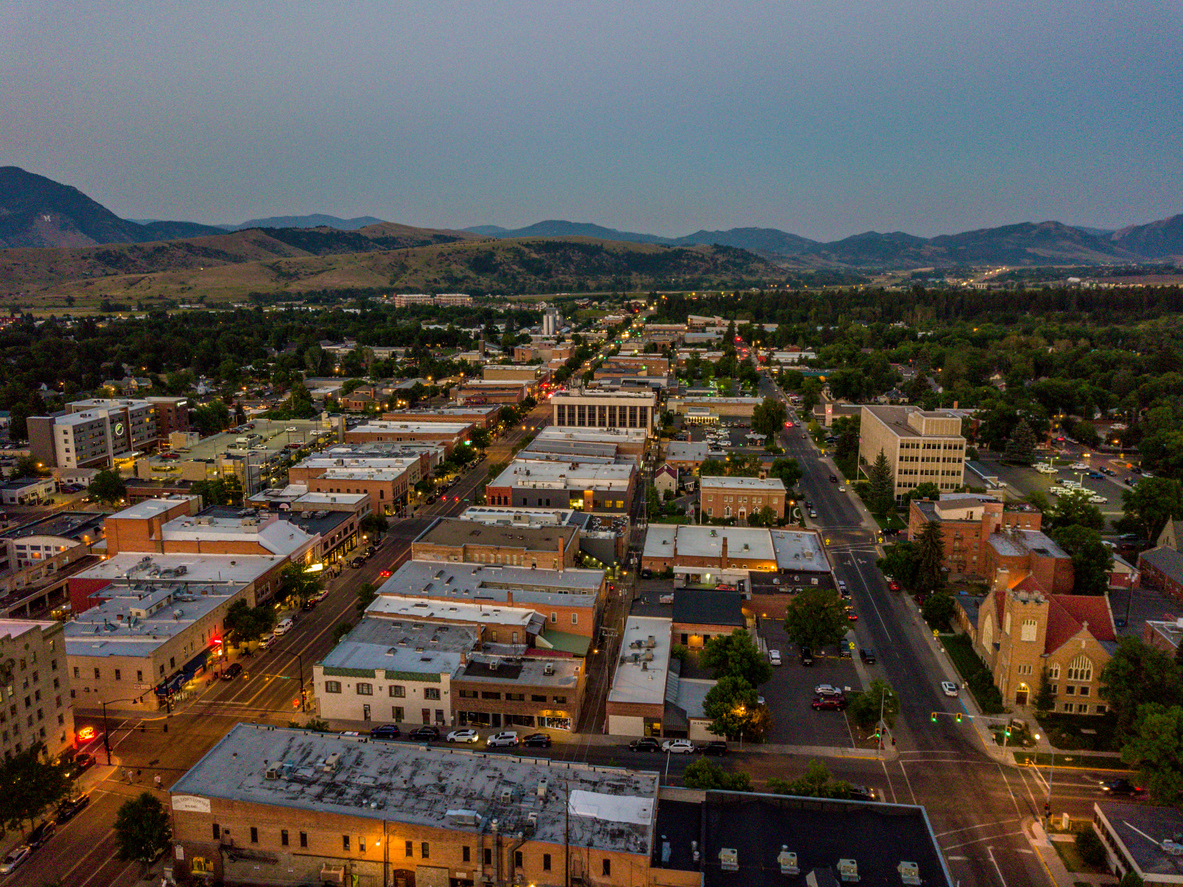 Searching for Inmates in Montana

There is also a second kind of free public records websites that give users access to inmate records, but at a price. The so-called free inmate search websites grant limited access to public records, so users have to pay to get more information. 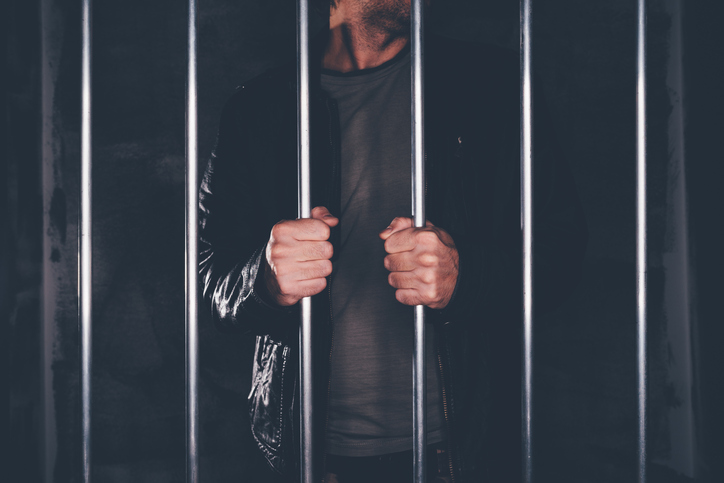 An Accurate Inmate Search in Montana

Conducting an inmate search with GoLookUp will provide you with the most accurate results about the person you are searching for. To run a public records search, you will be required to enter the name of the person you have questions about into GoLookUp’s inmate search query. The search engine will scan all the records available under that name and give you results in a matter of minutes.

The search query provides users with valuable information about any inmate in Montana or other states in the US. The report will include any police report that became a public records, so you can have extensive information about the person in question. Aside from inmate locations, you will be able to access mugshots, convictions, arrest records, criminal records, and much more information thanks to the professional background check.

GoLookUp’s advanced customer support service and protections services, you can get the best background check service about any inmate you need to find.

You can search for Unclaimed Money in the State of Montana

You can search for background checks in the State of Montana