Pueblo County is one of the 64 counties in Colorado. In Spanish, Pueblo means a village or town. Pueblo County is spread across an area of around 2,400 miles. The county has some school districts and places of interest such as Pueblo Zoo, Pueblo Memorial Airport, and Lake Pueblo State Park. Pueblo County is home to a couple of national protected areas. Various trails and byways pass through the county, providing exciting opportunities for residents to indulge in their favorite outdoor and adventure sports. 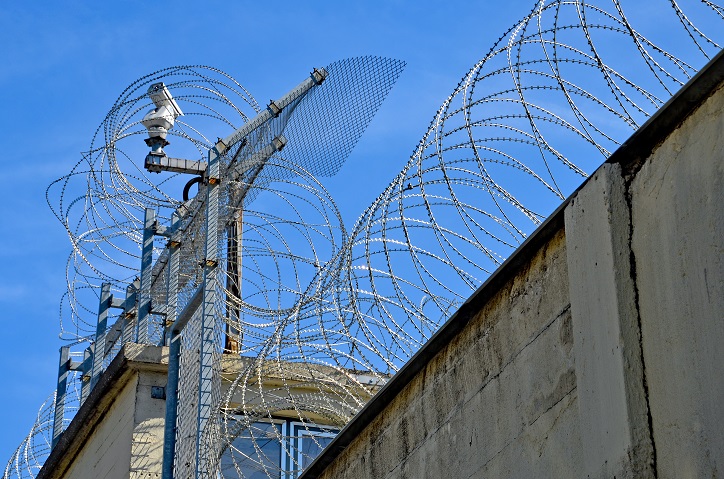 The average commute time for Pueblo County residents is around 21 minutes, which is significantly lower than the national average. On average, families in the county own two cars. Most working professionals drive to work. Pueblo Memorial Airport connects the county to other parts of the country. Several bus services cover different routes within and outside the county.

For every 1,584 male grad students in the county, there are 1,539 female grad students. The most popular universities in the county are Colorado State University-Pueblo and Pueblo Community College. Business, office automation, technology, and data entry, general computer & information sciences, and emergency medical technician are some of the most in-demand majors among grad students in the county. As compared to several other counties, Pueblo County has a higher number of students opting for a postsecondary certification program in nail specialist & manicurist. Most students choose public 2-year institutions for graduation.

Around 98 percent of the residents in the county are US citizens. The local population primarily comprises of blacks, whites, and Hispanics. The percentage of non-English speakers in the county is lower than the national average. Spanish, German, and Italian are the three most popular non-English languages spoken in the county. 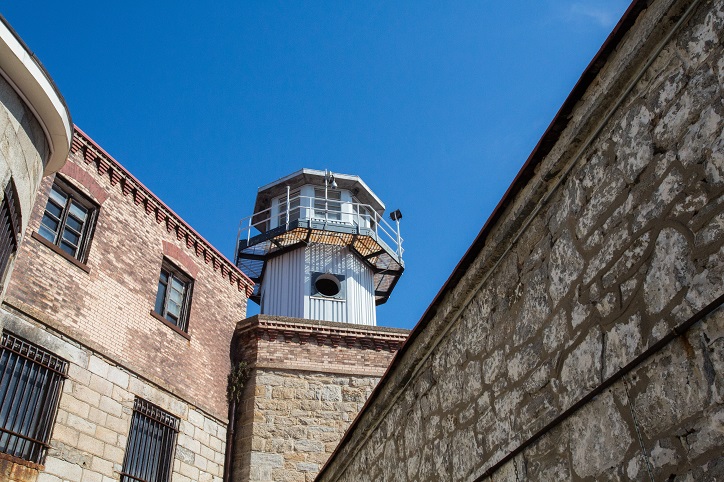 Pueblo is the seat of Pueblo County. With a crime index of 1 (meaning it is safer than one percent of cities in the country), Pueblo is the most unsafe city in the county. The total crime rate in the city is almost 78 per 1,000 residents. The city has a violent crime rate of 9.81, which is significantly higher than Colorado's average. The chances of a person becoming a victim of violent crime in the city are 1 in 102, which, again is higher than the state average.

Pueblo's property crime rate is around 68 per thousand, which is higher than both the state and national median. The chances of a person becoming a victim of property crime in the city are 1 in 15. Violent crimes primarily comprise of murder, rape, and theft. Property crimes committed in the city can be categorized into three groups; thefts, burglary, and motor vehicle theft. On average, around 157 crimes are reported per sq. The mile of the city, which is significantly higher than Colorado's average of 46 per sq. Mile.

Some of the safest neighborhoods in Pueblo are Beulah Valley, Swallow/Hobson, Pueblo West, and Santa Fe Dr/23rd Ln. 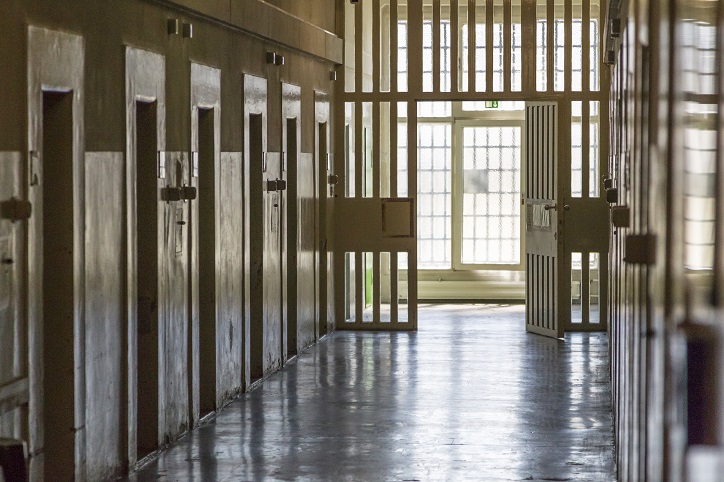 Sheriff Kirk M.Taylor, native of Pueblo, started his service in 1983, working tirelessly for the security of Pueblo and the state of Colorado. With the motto "Service over self", the mission of the detention center of Pueblo is, on one side, to provide community safety through a secure detention facility, as well as, to provide opportunities in education, counseling, physical and mental health, personal and spiritual development in order to facilitate the reintegration of detainees. Beginning in 2016, the average daily population in the facility exceeded 700 prisoners, with an average of 545 offenders housed on a daily basis. With a capacity of 509 beds, the daily inmate population is always over capacity, and even reached a score of 817 inmates in 2018.

The Pueblo County Jail hosts a population of men and women, including those awaiting adjudication or serving sentences for Colorado felony crimes and misdemeanors.

With a firm resolution to respect the inmate's constitutional rights, the Pueblo County Jail provides a safe and clean environment with medical treatment available at any time of the day, as well as, education, health and personal development opportunities. These services include: counseling in Family and Marriage, Employment, Education, Mental Health Treatment, Substance Abuse Treatment, etc.

Off-site visiting as well as visit at the Jail lobby are possible options at Pueblo County Jail. Video visits must be scheduled at least 24-hours before the meeting and enable you to visit a Pueblo inmates simply using your computer and internet service. You must register and create an account on the Securus page of Pueblo Jail before.

For a visit at the jail, you must register 24 hours prior to the visit, directly at the jail or on the Securus website page. Visitations occurs every day from 8 am to 10 pm and are limited to three onsite visits a week. 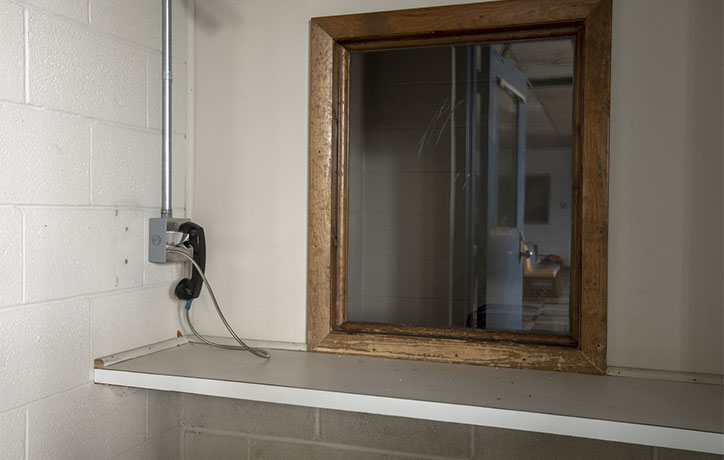 You can visit Pueblo County jail inmates at the times set by the facility. You can also contact them via post or mail during official hours, but you need to first find out if a person that you are searching is held in Pueblo County jail. To help people track down Pueblo County jail inmates, the local sheriff's office operates an online search directory you can use at all times. Performing a Pueblo County Jail Inmate Search inmate requires you to provide their first and last name. Also, you can choose the number of names that will be displayed on the results page.

Another method to perform a Pueblo County Jail Inmate Search is by using GoLookUp's inmate search directory. To use the service, you will need to enter the name of the person that you are searching in the search bar. The directory will then scan public records registered to the name of the inmate that you are searching. At the end of the query, you will get a report with the name of the inmate that you searched, their arrest records, criminal records, and booking information. The report will help you discover if the person you are searching is a detainee at Pueblo County and what crime they were arrested for. To get the best Pueblo County Jail Inmate Search results, you need to use a reliable background check directory that will provide you with your search results within minutes. At all times, use Golookup inmate search directory to find answers !