Riverside County contains five jails/correctional facilities. All of these jails fall under the administration of the Riverside County Sheriff’s Department Corrections Division, i.e., one of the largest jail operations not only in the state but the entire country. Rules are duly enforced in the jail facilities, which are intended to protect inmates, corrections staff and visitors. A visitor must acquaint himself/herself with the restrictions and requirements before making a visit at the facility or sending forth mail/money to an inmate inside. 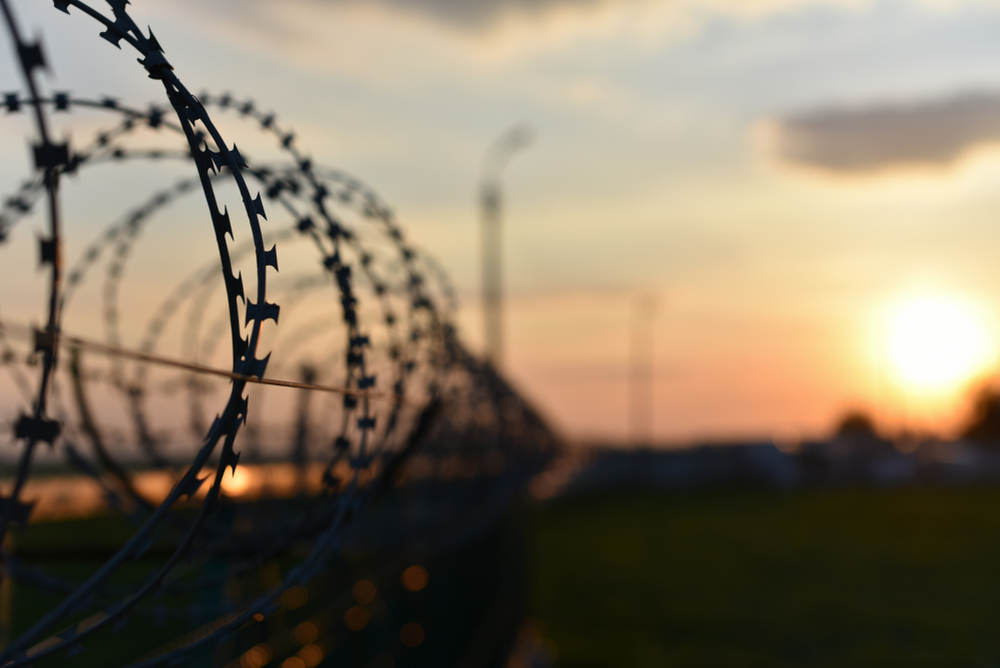 Riverside County has only about 3,900 jail beds for its 2.3 million population. Due to the capacity shortage, it has let go of many of its inmates before time. Many inmates have been allowed early release because of jail overcrowding. The practice is called “fed-kicks.” Those sentenced for non-violent crimes are being released from the jails, leaving only hardened criminals back. Security is becoming a concern as violence is on the rise within the jails. Almost 24 inmates are being set free every day. Planning is underway to add more beds and hire more security staff for the jails, which will hopefully take care of the problem of overcrowding.

The term Fed Kick was popularized in Riverside but other counties simply call them early releases. Which inmates are available for fed kick is determined by the jail and the County Sheriff, who has jurisdiction over the Riverside County Jail, but the law requires that the sheriff’s department make people serve a minimum of 50% of their sentence if they are convicted of a misdemeanor and at least 85% if they are convicted of a felony.

As of December 11, 2019, California’s prison population is 134.7% of design capacity, which has called for a number of early release programs. The Office of Administrative Law approved two emergency regulation packages which implement a parole consideration process for nonviolent offenders and allows inmates who achieve a High School diploma or who complete 52 hours of programming under the Rehabilitative Achievement Credit program to earn credit towards their release. 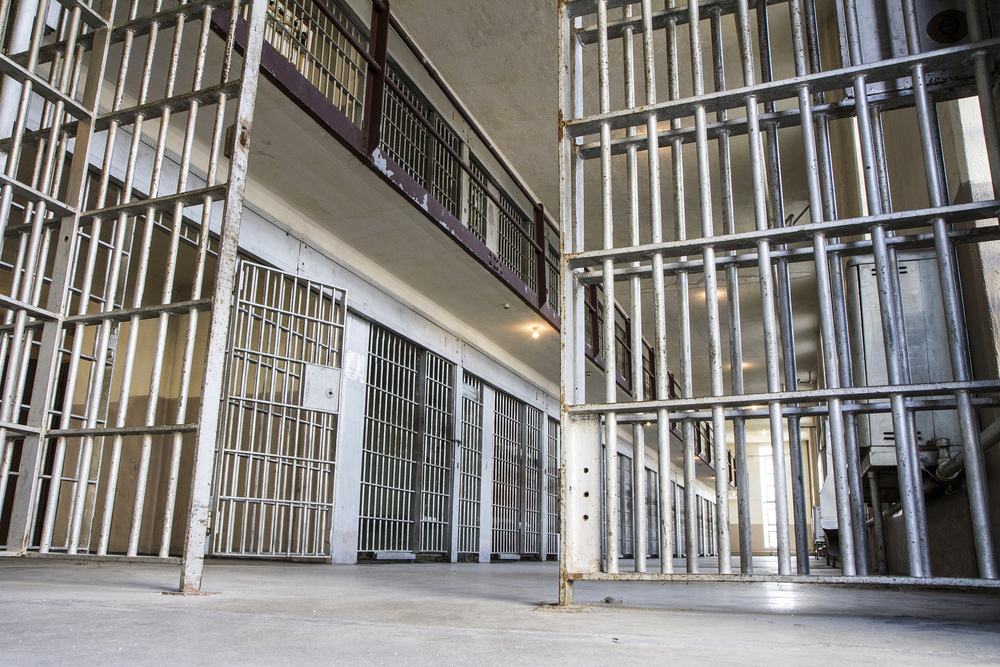 Visitation can be scheduled at any of these facilities by calling between 9am-5pm on the provided contact numbers. Any two people can visit at a time. Parking is provided at each of these premises. Visitors are requested to come in a minimum of 5 minutes early so that they do not miss their scheduled time for the visit. 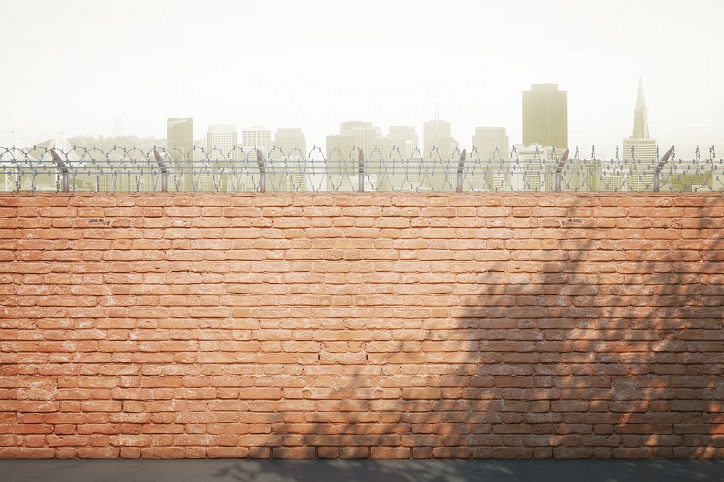 GoLookUp's inmate search directory – the website offers a name-based search directory that allows you to find inmates who are on the Riverside County jail roster. All the searches on the site are based on public records, so you can search criminal records relating to the person you want to find. When you enter the name of the inmate you are interested in into GoLookUp's inmate search directory, you will get a report with details about the person in question, including their booking data and whether they are in Riverside County jail. The accurate Riverside inmate locator search service available on GoLookUp is completely secure, so you can be certain that no one will be able to view your search history. At the end of the Riverside inmate locator search, GoLookUp will provide you with a report on the person you want to find within minutes, so you will be able to contact the said person during visiting or calling hours.

You can perform a Background Check on anyone in the United States!