The lone star state has a large population, generally speaking, and also a large prison population. As of today, there are 246,000 inmates in the correctional facilities in Texas: 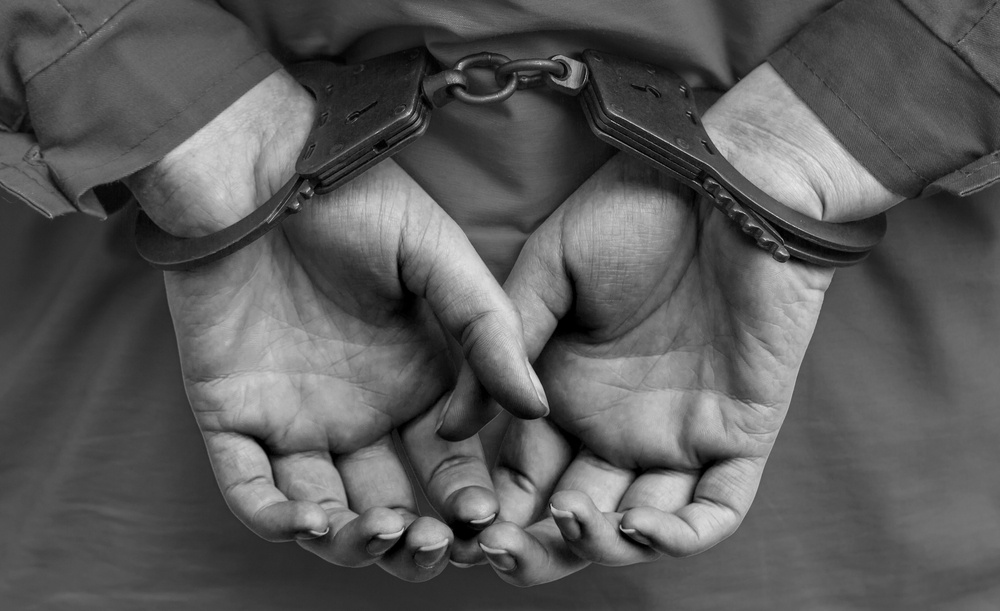 Searching for Inmates in Texas

To conduct a Texas inmate search, you can go to the county in which a certain person has been detained, and receive information about the current facility they are in. Each county has its own inmate search method, and you will need different details about an inmate to search for them, such as social security number, booking number, first name, last name, etc.

You can also conduct a free Texas inmate search in websites that provide this kind of service. Generally speaking, there are two kinds of free inmate search sites: the kind that charges for its services, and a kind that is free of charge.

The first kind of free inmate search website advertises free services, but asks for money for certain services. When you use these sites, keep in mind that you will only receive a small amount of information, if any, when you conduct an inmate search. Additional services will cost you money.

An Accurate Inmate Search in Texas

As stated before, the best way to conduct a full Texas inmate search is to use a site that specializes in this type of service, like GoLookUp. An inmate search in Texas with GoLookUp allows you to have full information about the inmate you are searching for, aside from his or her location.

The websites has access to public records all across Texas and the country, and it gathers information from reliable sources. All the public records GoLookUp relies on are maintained by official organizations, such as police stations, so you can be certain you receive only accurate information. How can you run a Texas inmate search with GoLookUp? Simply enter the first name and last name of the inmate in question! Afterwards, the search engines on on the site will scan Texas public records to locate the inmate in question.

With the information found in the report, you will be able to learn the location if the person you are searching for, as well as their criminal record, arrest record, sexual offenses, etc.

All the data on GoLookUp is protected, and the searches you perform will not be revealed to anyone. GoLookUp also provides its users with a 24/7 customer service to assist you with any question you may have.

A texas inmate search can help you find the people you are looking for, and with GoLookUp’s accurate, reliable, and unlimited inmate searches, you can get all the information you need.