The Utah State Prison, formerly known as Draper Prison is located in Draper, Utah and is one of the two prisons managed by the Utah Department of Corrections. It houses both male and female inmates in separate prison units, with a total of eight separate facilities. 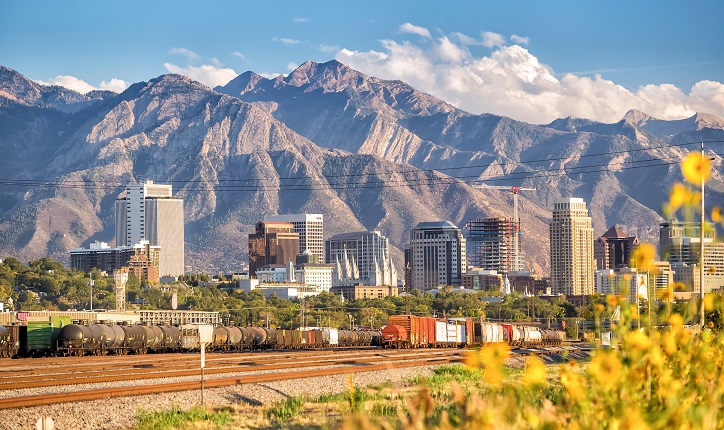 You must include the inmate’s name in full and inmate identification number in the mail along with the last known unit name.

To visit an inmate at the Utah State Prison, you must fill a visitor application form and the completed form must be submitted to the Utah Department of Corrections for consent. You must carry the consent form and your identification card during your visit. The Utah State Prison follows the rotational visitation schedule which varies by the several units the inmates are housed in and the inmate’s last name. Different units have different visiting hours. To know the visitation hours, you must contact the Utah Department of Corrections.

Robert Powell has been acting warden of the Utah State Prison since October 2019. He has extensive correctional knowledge and has worked at various custodial levels. He has served with the Utah Department of Corrections since 1986, in positions of leadership from sergeant through lieutenant, captain and deputy warden.

The Utah State Prison is managed by the Utah Department of Corrections.

The Department of Corrections has every intention to keep the public safe from offenders, as well as successfully reintegrate prisoners back into society once they have served their sentence. In its attempt to maintain general safety, the Department of Corrections is working hard in correcting offenders' behavior, with the help of dedicated in-jail programs. Some of these programs include the following:


The programs are planned to help reinstate prisoners back into the civilian population after release and give them the proper tools to become productive citizens. Utah supports community involvement and released prisoners receive work and housing support as a part of their correctional program. 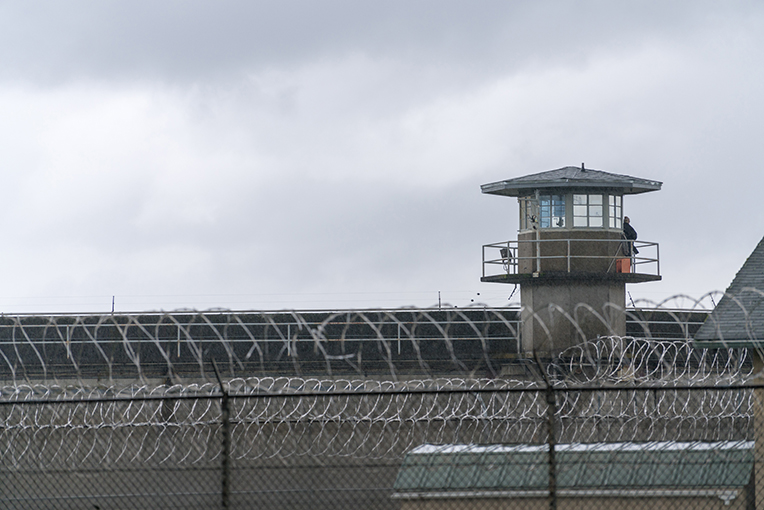 With a capacity of approximately 4,300 inmates at capacity, this large prison has both female and male inmates, housed in separate units. The different units in the Utah State Prison range from minimum security right up to supermax security, and house a large variety of criminals, incarcerated for simple crimes such as light misdemeanor all the way to full-on felony. The facility also has an execution chamber.

All units are named after the different surrounding mountain ranges.

Wasatch is the oldest facility at the Utah State Prison, in service since 1951. It houses medium-security inmates, is home to the prison’s infirmary, culinary, barbershop, library, a Family History Center, a non-denominational chapel and a recreation gymnasium. In total, this unit can house close to 800 inmates.

Olympus is the designated facility for inmates with mental health needs that typically require psychotropic medications and frequent services from mental-health staff. It can house 168 offenders at full capacity.

Oquirrh is comprised of five buildings and includes an outdoor recreation yard, a gym, a non-denominational chapel, and a Native American sweat lodge. The Utah Board of Pardons and Parole holds hearings in a chamber located within this facility. Altogether, the Oquirrhs have capacity for up to 850 inmates.

The Promontory facility houses male offenders involved in the substance-abuse treatment program called "Con-Quest." It is a structured, medium-security, therapeutic environment where offenders are called residents and separated into dormitories where they function as teams.

The Uintas include the highest-security buildings of the Utah State Prison system and can house nearly 800 inmates. This facility is where high-profile inmates, death-row inmates, and inmates who pose severe management problems such as active gang members are being held.

Timpanagos includes five buildings and provides housing to the Utah State Prison female inmates. All of its buildings are separated from the male facilities in order to minimize management issues. 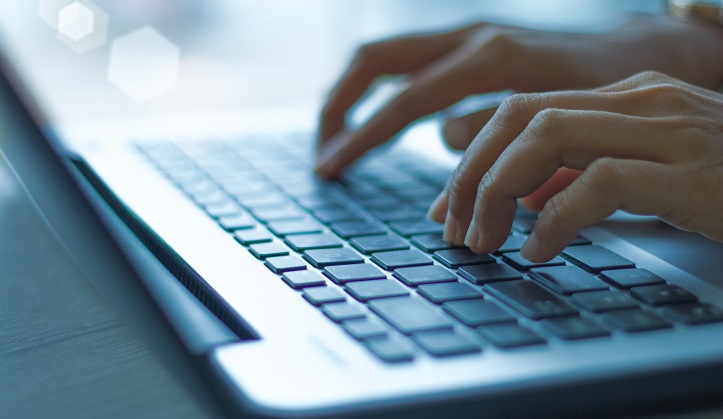 How to Find an Inmate in Utah State Prison?

If you are looking for an inmate in the Utah State Prison, you can contact the Utah Department of Corrections or visit their website which offers Inmate Locator. You can locate inmates based on their first name, last name, and offender identification number. Any misuse of inmate information is considered a criminal offense and is punishable.

Another way to perform a Utah State Prison inmate search is to use GoLookUp's dedicated inmate search online. This is particularly appropriate if you do not hold the inmate's identification number as you will only need to enter the first and last name of the inmate in question in the search field, in order to request a complete report. Upon pressing enter, GoLookUp will immediately start an in-depth search, aggregating millions of public records to find all the public information available in relation to this particular person. Not only will this tell you where the inmate is currently being held, confirming if they are indeed incarcerated at Utah State Prison, but the search will also return a complete criminal record including mugshots, arrest records, court records, as well as known addresses and other valuable details.

All GoLookUp data is updated in real-time so you can be sure that the information you will receive is accurate and as detailed as you can expect to find. Your membership will grant you access to unlimited searches so you can perform as many Utah State Prison inmate lookups as you want. Other perks include 24/7 customer service, 1 year money-back guarantee, and secure data protection.